Toll Brothers Re-Claims NYC as Part of Its Empire 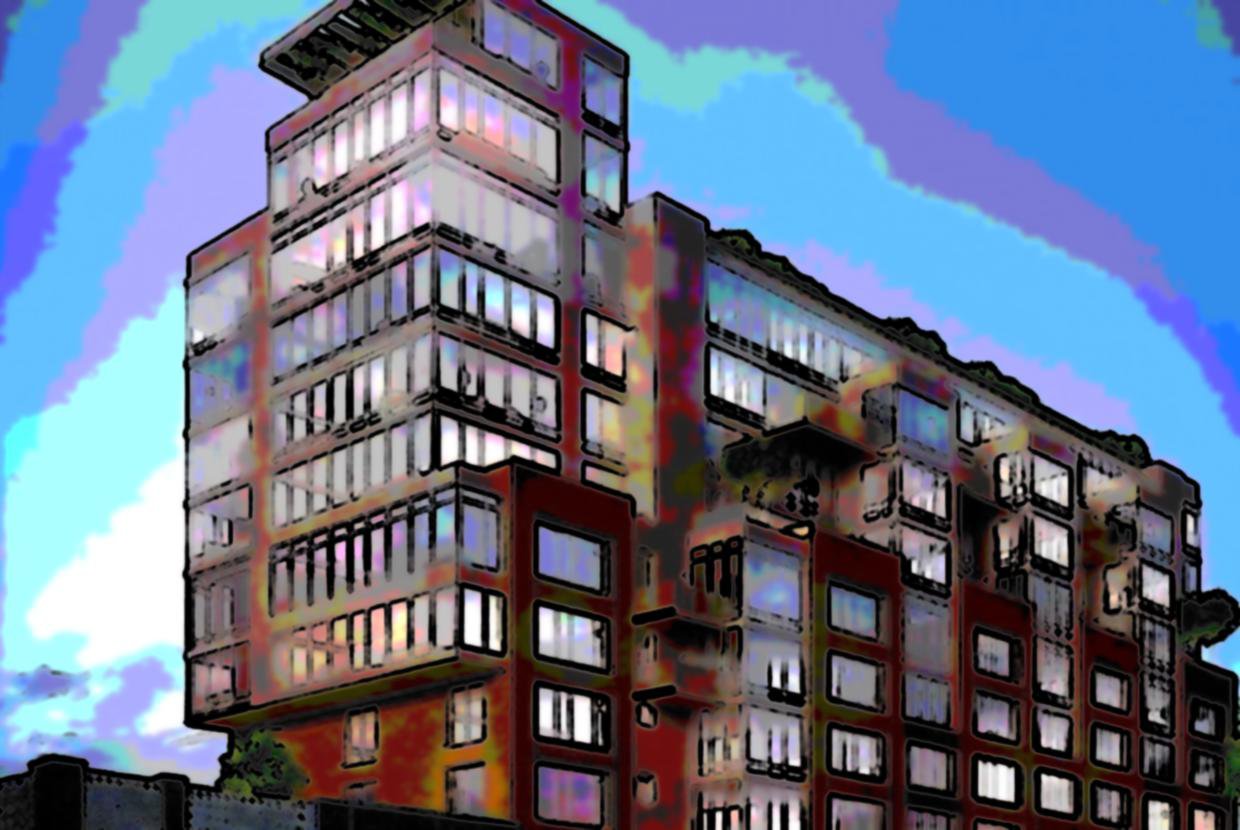 For nearly 45 years, Toll Brothers has prided itself on -- and marketed itself as -- being America’s top “luxury home builder." From golf course mansions to poolside townhouses, Toll Brothers created an ever-increasing empire, if one that -- until a few years ago, at least -- was confined largely to the 'Burbs. That changed in 2008 with the arrival of Toll Brothers City Living, a branch of the company specializing in housing in Manhattan, Brooklyn, Hoboken and Philadelphia. Of course, as anyone who followed Manhattan real estate -- or the economy, or anything else -- could tell you, '08 was an especially inopportune time to be starting a real estate business. Unsurprisingly, Toll Brothers City Living got off to a rough start with Northside Piers, and later that year Robert I. Toll, chief executive of Toll Brothers, claimed that New York City had “joined the rest of the country” and was no longer a place to buy homes.

Toll even pleaded with Congress to subsidize the prices of homes because of the number of clients cancelling contracts. But that was 2008, and this is 2011 and, thanks to a batch of new construction condo listings, Toll Brothers is showing all appearances of being back in force. In reality, though, Toll Brothers has been on the comeback trail in NYC for years now. In 2009, they developed their first luxury condominium building in Manhattan, 303 East 33rd Street. That building -- if you were curious, it's located at 303 East 33rd Street -- has become a quiet hit in Murray Hill, and clearly emboldened the Brothers to get back into Manhattan real estate. After the success of 303 East 33rd, Toll Brothers plunked down $35.5 million for a lot in Chelsea, and are set to open up a new luxury condo building on the Upper East Side this summer. So what’s the significance of the story of the Toll Brothers? To a certain extent, the Toll Brothers’ triumph of overcoming the slouch of the real estate market suggests that the market -- not just in NYC but all over the country -- is on the rise. More specifically, though, it's proof that both Toll Brothers is in a better financial state than they were in 2008, and that Manhattan real estate has -- to borrow a phrase from Richard Toll -- left the "rest of the country." That is, high-end Manhattan condominiums are once again selling, and fast -- and the Toll Brothers, to their credit, are not going to be left behind as the NYC condo market continues its surge towards, well, something like what it was when Toll Brothers first came up with Toll Brothers City Living.