2nd Avenue Deli Comes to the Upper East Side 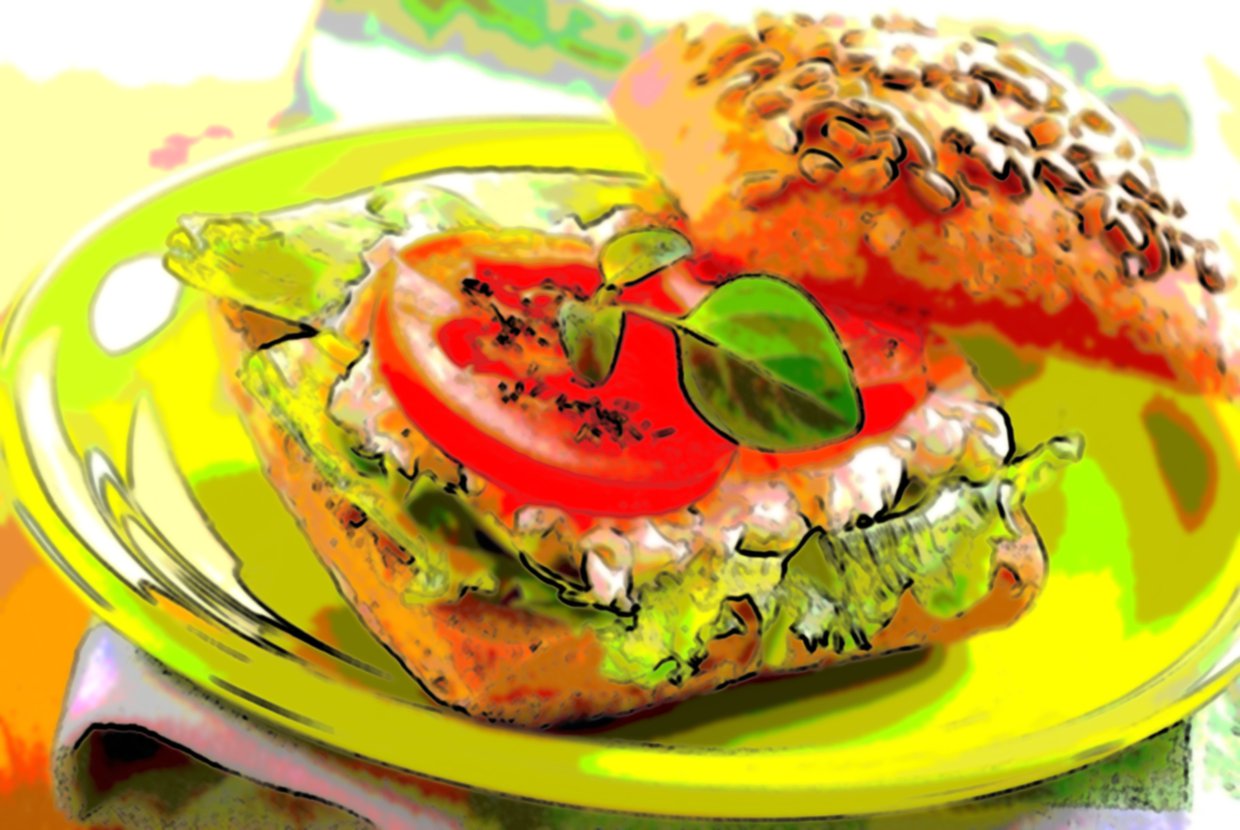 Manhattan’s Upper East Side just got a whole lot tastier. As of 6:30 this morning, a new 2nd Avenue deli opened 1442 First Avenue, on 76th street. Combined with its other location, at 162 East 33rd Street near 3rd Avenue in the Murray Hill neighborhood, it now finds itself servicing a two different areas of NYC. Residents in the Upper East Side, in both luxury rentals and condominiums, can now enjoy a tasty sandwich without having to leave their home-base.

According to The Real Deal, its first patrons this morning shortly after its opening were two young ladies, who ordered some of this deli’s classic fried potato pancakes. The second order, however, was one of an ironic nature. A surgeon walked in not long after the aforementioned women, and ordered what’s known as the “Instant Heart Attack Sandwich”, which consists of pastrami served up between two fried potato pancakes, or “Latkes”, as they are listed on the menu. These were not the only orders placed this morning; in fact, by 10 AM there were more than a dozen customers enjoying generous helpings of cured meats and other delicacies. It would appear that the Upper East Side has become an even more delicious place to call home.