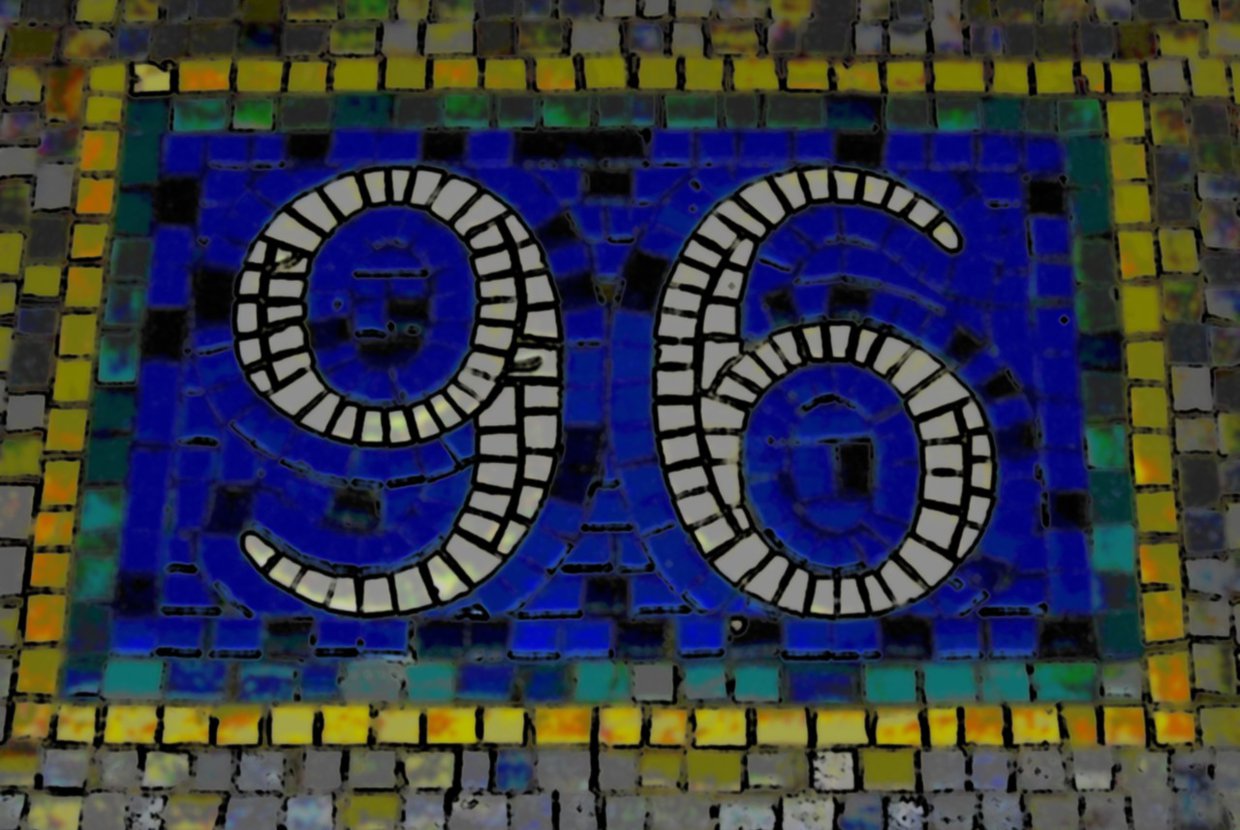 One of Manhattan’s most important crosstown thoroughfares, 96th Street serves two primary functions. On the Upper West Side, it is a vital commercial, office, and residential corridor, known to everyone else in New York City for being that pesky stop at which anyone going to Columbia has to transfer to the 1. Across Central Park, however, 96th Street plays a more subdued, yet just as equally important, role as the boundary between the Upper East Side and East Harlem. Or does it?

While long considered the northern end of the Upper East Side and its sub-neighborhoods of Carnegie Hill and Yorkville, 96th Street may be of less importance as population growth and the search for affordable housing continue to drive new and old residents alike into East Harlem. In doing so, the Upper East Side is mirroring the blurring of neighborhood boundaries that continues to occur throughout Manhattan. But what does this mean for growth north of 96th Street, and have developers taken advantage of this new-found development? To answer both questions shortly, living above 96th Street on the Upper East Side is no longer questionable, and new construction and conversions are taking hold.

Perhaps this is no more obvious than on Fifth Avenue, where local anchors such as Mount Sinai Hospital have been investing in creating a northern extension of Carnegie Hill of sorts. Its key luxury project, 1212 Fifth Avenue, has been quite a success and is now serving as the poster child for this southwestern section of East Harlem, with Carnegie Hill North perhaps being a more appropriate name. As mentioned before, this phenomenon is not new to Manhattan. Many neighborhoods, particularly those in Downtown Manhattan, seem to blend into each other with ever-increasing debate over boundaries. SoHo, for example, technically ends at West Broadway, matching its historic district boundaries and some specific zoning ordinances, but the area west of it, Hudson Square, has been absorbed because of the demand for the name “SoHo.”

The reverse also exists, and is perhaps less obvious. A famous example comes from the early 1960s, when the Lower East Side stretched to 14th Street. At the time, urban renewal was in full force, and in order to save itself from being deemed a slum with the rest of the Lower East Side, the northern portion of the neighborhood, specifically above Houston Street, called itself the East Village, bound together by the fact that it adhered to Manhattan’s street grid and had a burgeoning “hipster” population. The carving out of Clinton and NoHo from Midtown and the Village, respectively, also speaks volumes. However, neither has the same impact that the Upper East Side does, nor is the contrast as severe as it is from the Upper East Side to East Harlem. So what does all of this show, and how is 96th Street an important barometer of the Upper East Side’s real estate market? In essence, the power that even a neighborhood name has on how we perceive parts of Manhattan, and even further, how it affects new development and property prices is fascinating, and only in New York City is this phenomenon so prevalent and on such a scale.