A Piece of Suburbia in America's Most Urban Neighborhood 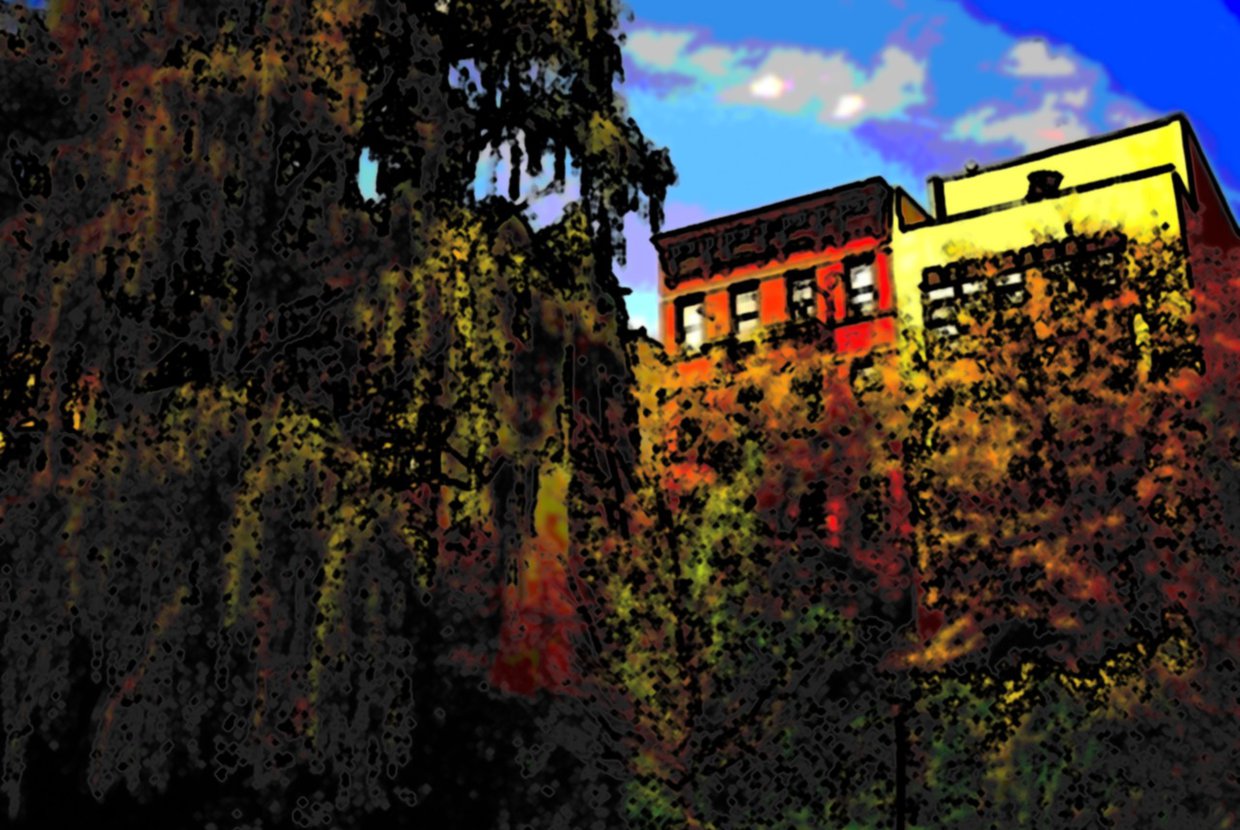 Only in New York City could an open lot become a green, quasi-suburban mecca, and at Ludlow Street it’s becoming a reality. The Timeshare Backyard at 145 Ludlow Street on Manhattan’s Lower East Side brings some greenery to what is otherwise a very built-out area of the city, but with a twist of course. For only a small fee, the Timeshare Backyard is the perfect place to get some private open space for you and your friends, and only for the rest of the summer.

So what does that small fee that you wouldn’t need to pay to go to Central Park get you at the Timeshare Backyard? First of all it’s just that: private. Visitors to city parks must deal with a stream of locals and tourists alike, all vying for valuable square feet of air, sun, and grass. It may seem ridiculous to outsiders, but after a while, Manhattan’s few-and-far-between parks start to become stale, even as great as the are, so any new, if trendy, addition such as the Timeshare Backyard is certainly a treat to New Yorkers from around the city.