Apple Arriving in Grand Central After All 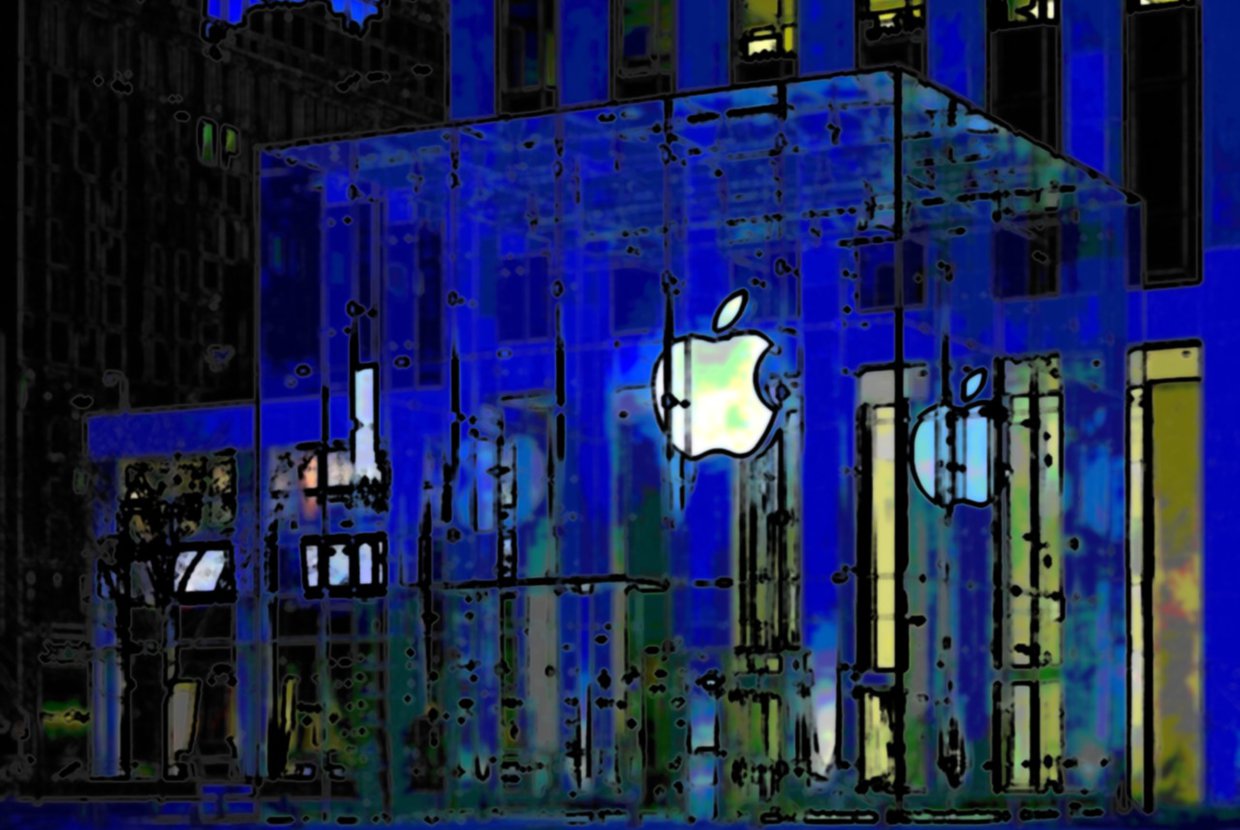 In 2002, Apple opened its first store within New York City in SoHo, winning not only a number of architectural awards but also increased brand recognition and the loyalty of an ever-growing number of Mac and iPod users (yes, there was a time before the iPhone and the iPad). As of July 2011, there are four in Manhattan alone, and with a major reshuffling of leases and spots at Grand Central, it looks like a fifth is on the way. Much debate ensued over whether or not an Apple store would even be arriving in the United States’ second-busiest train station and now the MTA has confirmed that the company will open its fifth store in the landmark Grand Central Terminal.

Even for a company known for innovation and pushing boundaries, this is a first for Apple. In New York City, the company has opened stores in what used to be a post office, beneath a concrete plaza near Central Park, in an abandoned three-story loft, and squeezed between pre-war buildings on the Upper West Side, but inside a landmarked Beaux-Arts railway station? Well that’s just a study in contrasts if there ever were one. On a more practical note, this could be a great help for locals, commuters, and visitors. Break an earphone or your iPod/Phone/Pad stops working on the subway or train from the suburbs? No problem, just get off on the way to work or mid-way in your journey, and right above the second-busiest subway station there are some geniuses waiting to help. What we can say for certain is that Apple is continuing its gradual expansion across Manhattan and we’re wondering how it will top itself this time.