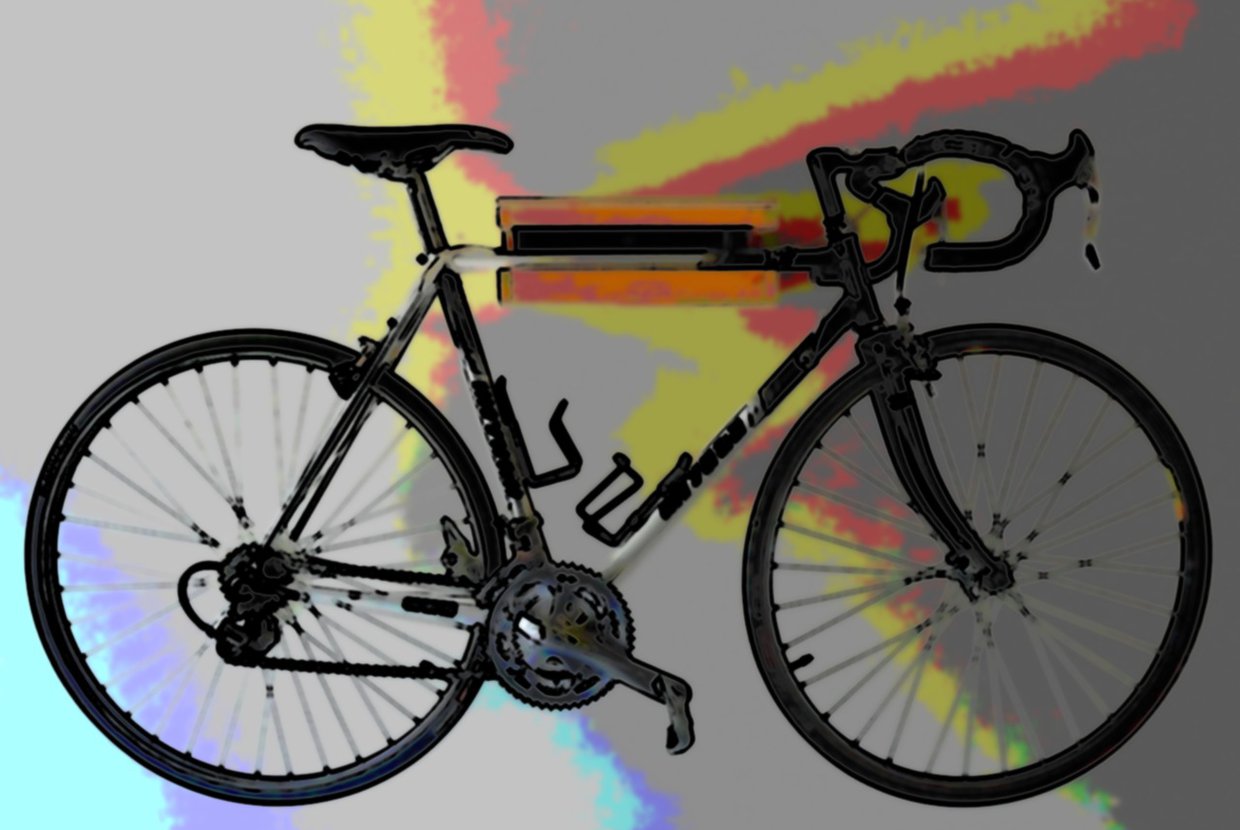 Bike lanes are spreading throughout New York City and with them the number of New Yorkers who get to and from where they need to go by bike has grown. Riding a bicycle in the congestion-ridden streets of Manhattan provides New Yorkers with an excellent way to get in some exercise, act in an environmentally friendly way, and avoid getting stuck in taxi traffic. With the number of cyclists in the city growing, the city’s focus on providing bike lanes along Manhattan streets has grown, but so has the demand by both buyers and renters for luxury apartment buildings that have bicycle storage.

When New Yorkers are forced to chain up their bikes on the streets, there is no telling what will happen to them; they get rusted by the rain, parts get stolen, or even the whole bike goes missing. On the other hand, having to store the bike in their small Manhattan apartments poses another challenge in the traditionally cramped quarters of New York City housing. The New York Times explains that nearly 500,000 New Yorkers ride their bikes at least several times a month, and over the time between 2006 and 2010 the number of cyclists in the city who commute to work by bike has doubled. The city has acknowledged this growing number of cyclists and embraced it, adding miles of bicycle lanes to all five of the city’s boroughs.

Now, attention is turning to where residents can store their bikes. Bicycle storage is becoming a necessity on many New Yorker’s list of required apartment amenities. Buildings like +Art are also embracing the growing number of cyclists in the city by converting intended cold storage into bicycle storage instead. Superior Ink, a new construction building, is taking bicycle storage to an even higher level by providing residents with a valet service to store their bikes. Most new buildings have bicycle storage now because they are required to by the city, but on top of being required, having bicycle storage in a building is an easy way to gain some points towards LEED certification. Finding a building that has bicycle storage and also doesn’t cost a fortune to use is becoming more and more important to New Yorkers as biking through the city spreads from neighbor to neighbor. Buildings with bicycle storage that are nearby bicycle-accessible parks are quickly becoming Manhattan’s most sought-after apartments as the city gains more cyclists looking for apartment buildings that play to their more active lifestyle.