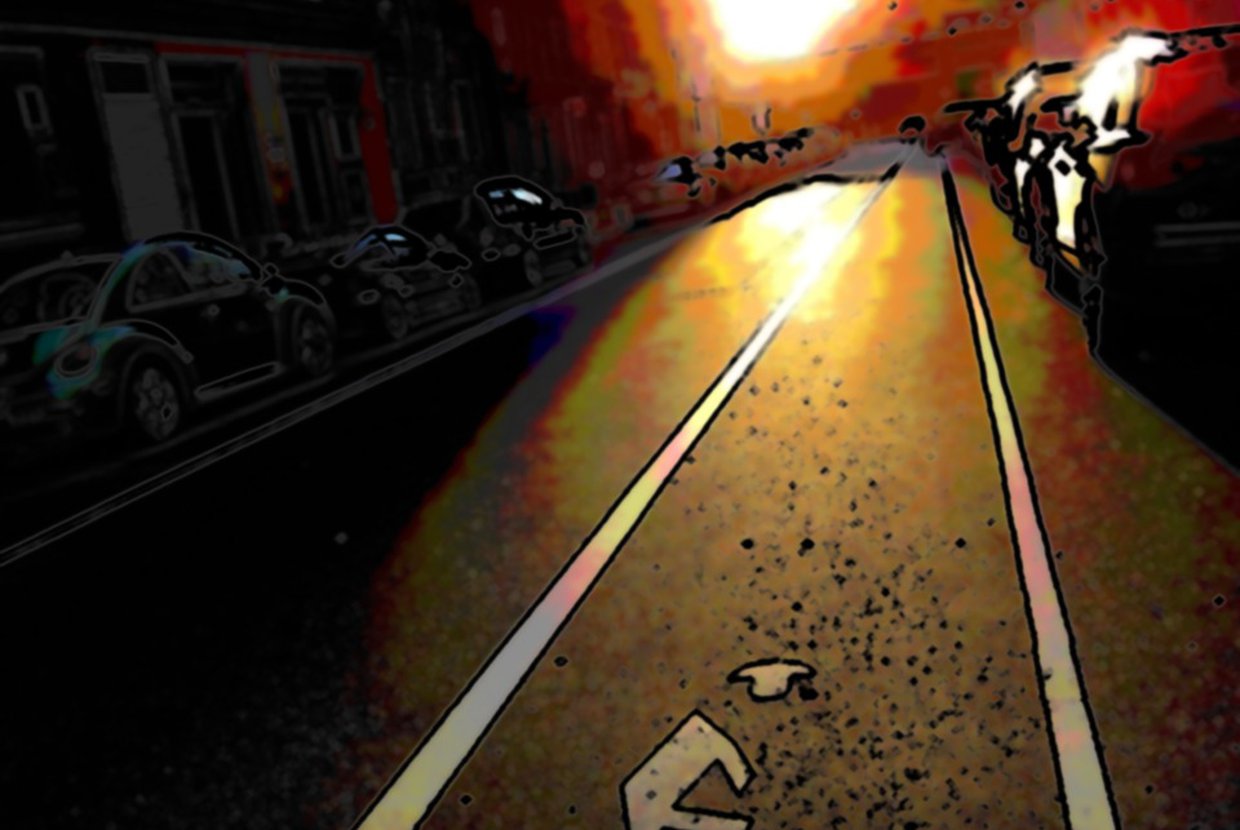 The Department of Transportation is looking into developing a bike lane in Chelsea. In the wake of a cyclist's death caused because of the lack of a bike route from the Hudson River east to the East River, the city is trying to make it safer for bikers to commute to and from their homes on bicycle. It is a dangerous game that bikers play on the streets of Manhattan that don’t have bike lanes, trying to avoid getting hit by trucks as they pedal to their destination and flags have been warned of deaths and injuries due to this issue.

Chelsea’s West 29th and West 30th Streets will hopefully be getting east-west bike lanes due to a proposal by the Department of Transportation. The bike lanes will stretch all the way from the west side of Manhattan to the east side, giving bikers a safe stretch of space to travel on. With the absence of an east-west bike path between 21st and 77th Streets comes the dangers of traveling in and out of traffic by bike; this proposal hopes to minimize that danger. DNAinfo reports that the greatest worry in the area right now is the fact that many postal trucks drive through this area of Chelsea, creating the biggest concern for bikers' safety. Developing these bike lanes will hopefully keep bikers out of the way of these trucks and also provide the city an opportunity to put signs in the new lanes, warning bikers to watch for heavy truck traffic.