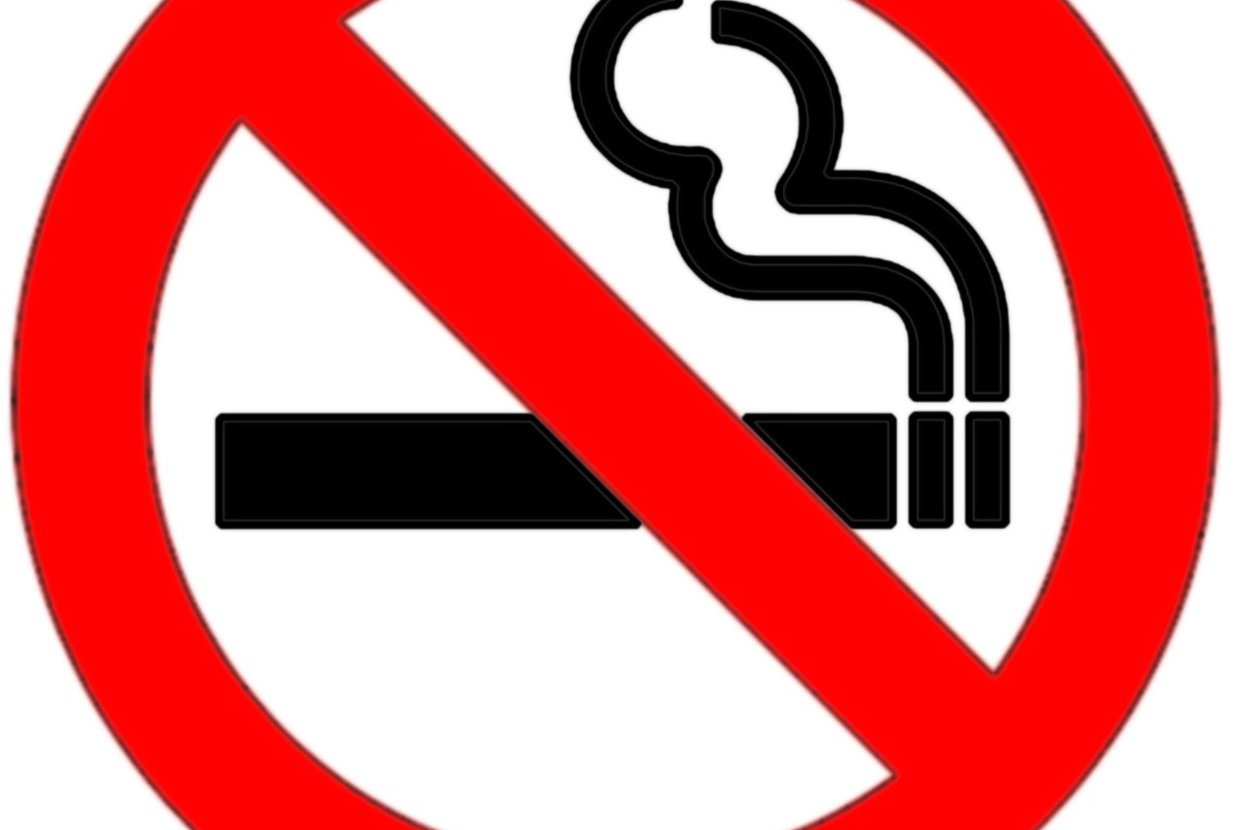 Despite the fact that many moons ago our nation’s financial growth widely depended on the tobacco plant, America is quickly becoming the land of the smoke-free. Cities and entire states are quickly following the trend of banning smoking in public places such as restaurants, bars, parks and beaches. Manhattan itself has virtually become a no-smoking zone, and now smokers might face another challenge as smoking in their homes becomes a question.

Now, many Manhattan luxury rental buildings are attempting to outlaw smoking. It’s already worked for Ariel West on 99th Street; the building became smoke-free in May. Smoking violations in Ariel West will cost smokers $150 per violation. With tobacco smoke becoming such a foreign smell in Manhattan, it’s easy to understand why people would be bothered by the smell of someone else’s tobacco smoke leaking into their supposedly ‘smoke-free’ apartments and condos. As Eric Zollinger, resident of a building on West 17th Street describes to the Post, his apartment was filled with a “serious stench” that didn’t improve until the outlets in his apartment were sealed. Other New Yorkers have to deal with inconsiderate neighbors who smoke in the hallway.

Luxury condominium and apartment buildings are hesitant to ban smoking completely because smoking is seen as a “right” of the people, and it is banned almost everywhere else in Manhattan. While a smoking ban in some buildings might attract more people, it would also detract a considerable amount of smokers who wish to be able to smoke in their own homes. However, since only a little over 15% of people in New York City still smoke as of August 2010, this is a relatively small percentage of the population.  It won’t be surprising if other buildings follow Ariel West’s lead as smoking becomes less and less popular, but for now most buildings don’t seem to have a problem with residents “lighting up.”