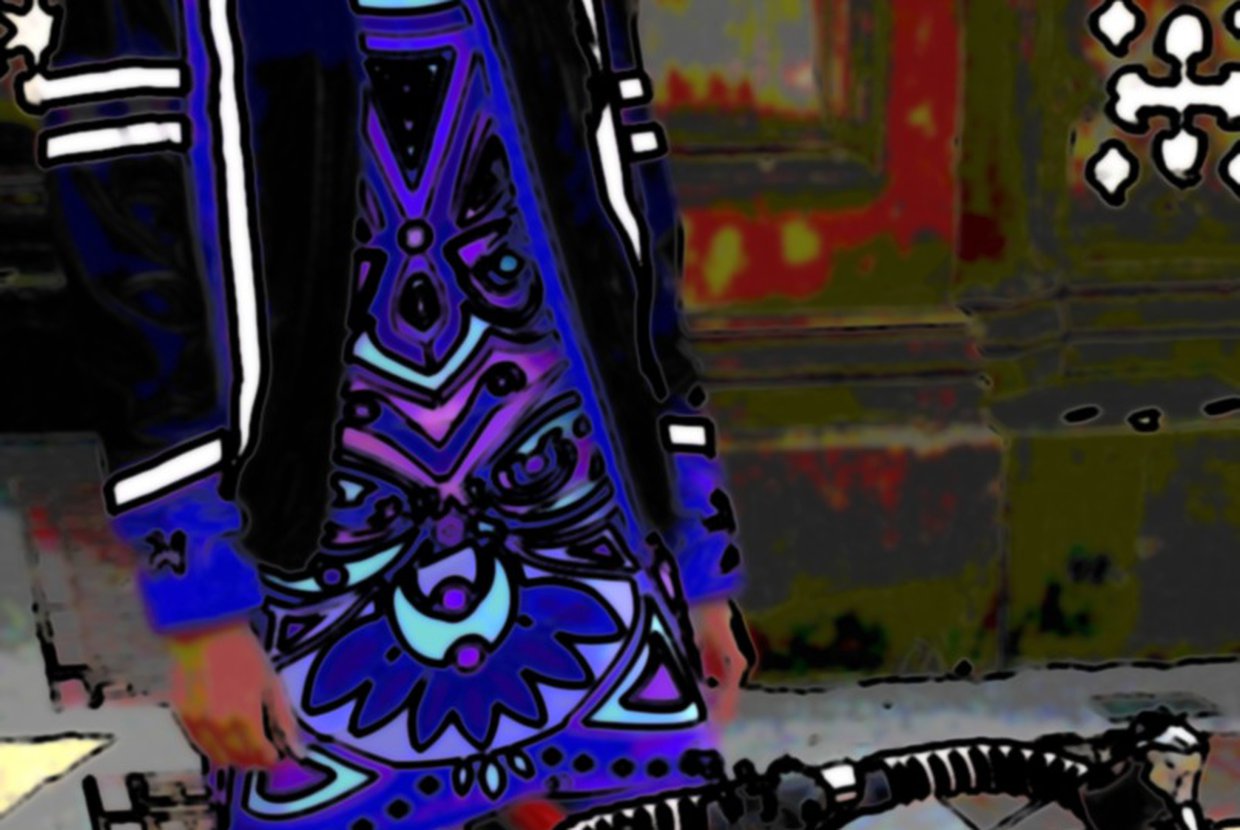 New York’s Fashion Week is just around the corner and along with the excitement that comes with all that goes on in Manhattan during that time there are some surprises around the corner as well. Spoiler Alert. We’re going to let you in on a not-so-secret. The Fashion Center is hitting the streets of New York in a new way come September by taking over the bike lanes.

Here’s the who, what, where, when, and how. The event is called “Tour de Fashion.” What is it exactly? The Fashion Center Business Improvement District has bought 30 bicycles and given them to Manhattan’s most successful designers. Each designer will embellish their bike and then the bikes will be available to the public for use during Fashion Week from September 8-15 at tented bike stations on the Broadway Plazas, 40th Street. New Yorkers will be able to ride around the Garment District on these touched-by-a-designer bicycles at no cost explains the Fashion Center website. All they have to do is leave a credit card and then they can go for a ride, promoting several things including Fashion Week, using alternate means of transportation, and Bowery Lane Bicycles. Watch out Garment District because there is going to be more than models strutting around in designer fashion; the bike lanes of Midtown Manhattan will be just as fashion-forward during Fashion Week, bringing fashion in a uniquely fun way to the great city.