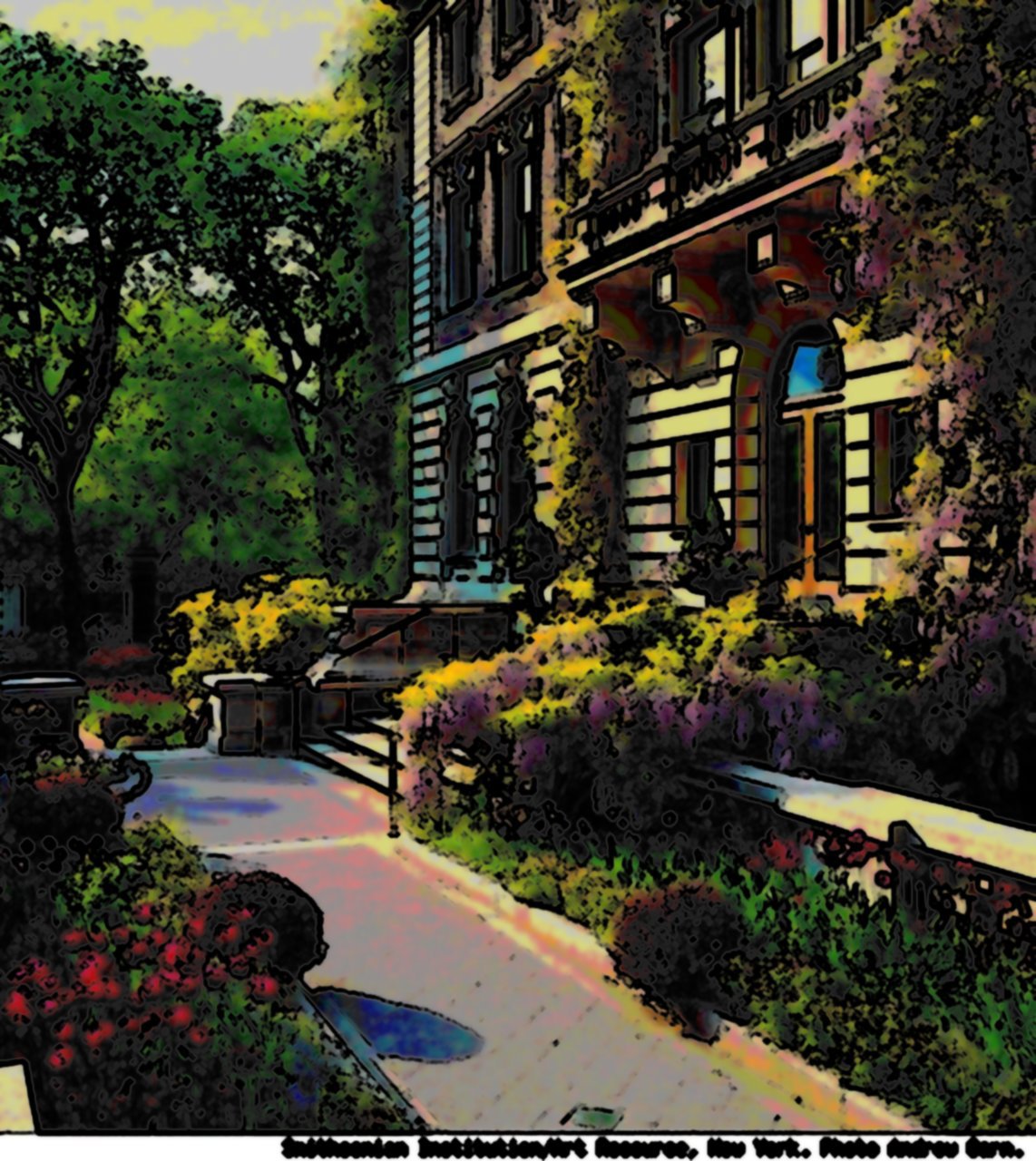 A lot has changed from the early 20th century to the early 21st century. Even Manhattan’s real estate world has taken a turn that was probably never dreamed of back in the 1920s and 30s: a change in the type of building that building owners, developers, and designers seem to want to build and fill with residents around Manhattan. Nowadays, the preferred modern luxury condominium takes shape in the tall glass tower, but back in the early 1900s, classic brick architecture was the preferred and frankly only type of building that popped up on Manhattan sidewalks.

There are plenty of glass towers around New York City; take a look at Midtown West’s Platinum, the Nouvel in Chelsea, and the Upper East Side’s Lucida if you want to see why these glassy condominiums have become so popular. They’re modern, they’re luxurious in a super contemporary way, and they’re different. The glass condominium exposes something new in Manhattan architecture and has been popping up pretty frequently in the New York City skyline over the past few years.