Guitars With A Twist in the West Village 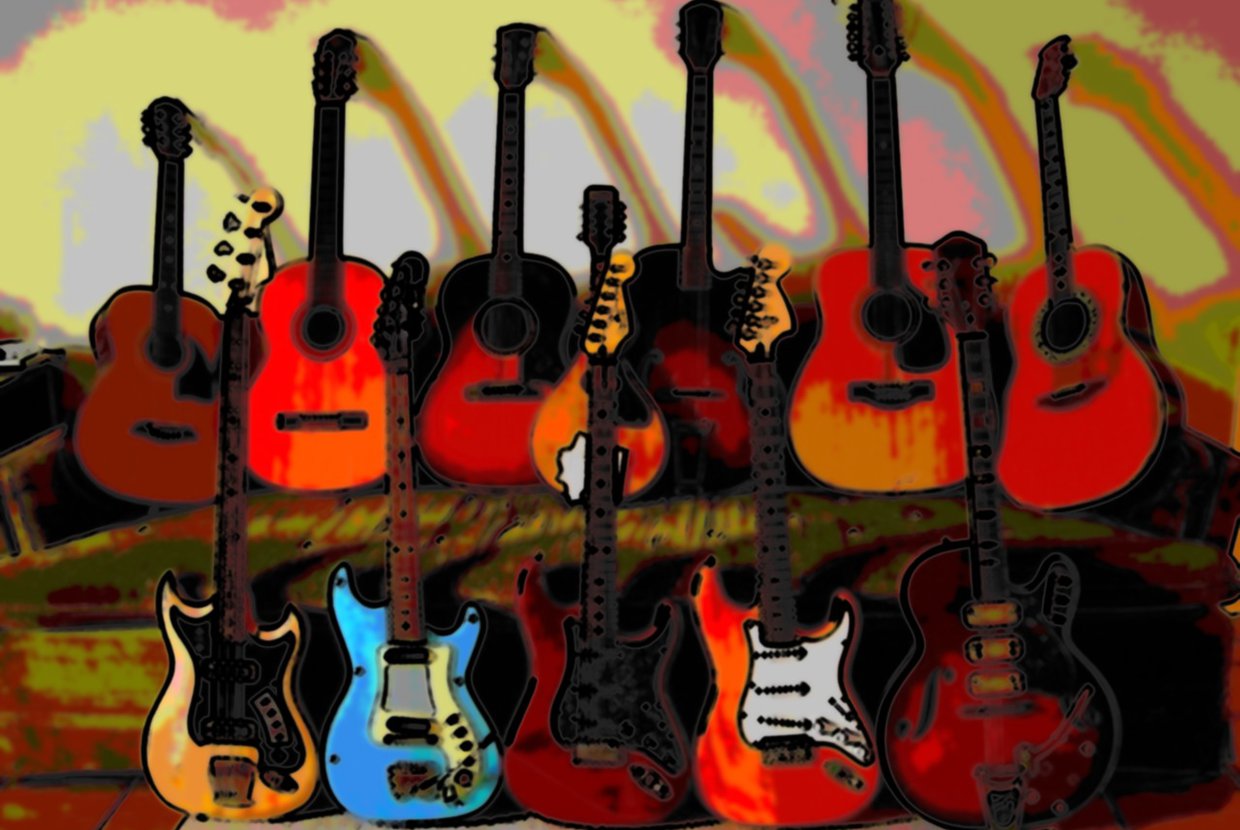 The beat goes on in Manhattan’s West Village. Carmine Street Guitars, owned and operated by Rick Kelly, has tailored his business to a unique approach; he crafts his guitars from pieces of wood once a part of historic NYC buildings. More specifically, he uses white pine boards that he salvages from newly demolished structures. An example of one of these iconic buildings is the Hotel Chelsea, which has begun conversion into luxury rental apartments, thus pushing Kelly's efforts as he pays homage to the past. Most would view these materials, in their raw state, as nothing more than garbage, but Kelly instead believes them to be slices of NYC’s architectural history. “If they could talk, they would have some stories to tell,” explained Kelly when discussing his process. Perhaps it could be said that their transformation into guitars has finally given them a true voice after all.

Kelly has used materials from a variety of iconic NYC buildings. As a DNAinfo article explains, about a year and a half ago, he procured beams from the historic Chelsea Hotel, and more recently acquired wood from the Bedford Street speakeasy Chumley’s, which was a famous hang out for the likes of John Steinbeck and William Faulkner. But dead celebrities are not the only famous folks involved in his business. In fact, a myriad of professional musicians call themselves patrons of Carmine Street Guitars. Bob Dylan is a huge fan of the store, and has had several guitars made for him personally. Patti Smith, Lou Reed and Hall & Oates guitarist G.E. Smith are also regular customers, members of an extensive and exclusive list of Kelly’s celebrity patrons. However, aside from their interesting history, the materials used to make these guitars actually elevates the sound of these instruments as well. The wood Kelly finds is already cured and seasoned, and as the proprietor explains himself, “the resin in the wood crystallizes and opens up the pores for vibration, creating resonance.” This could be the reason they fetch roughly $1,500 a piece. But in the West Village, an historic neighborhood in Manhattan known for its music and art, Rick Kelly’s guitars fit in perfectly with the cultural norm, and if anything, elevate the atmosphere of an already exciting place to call home.