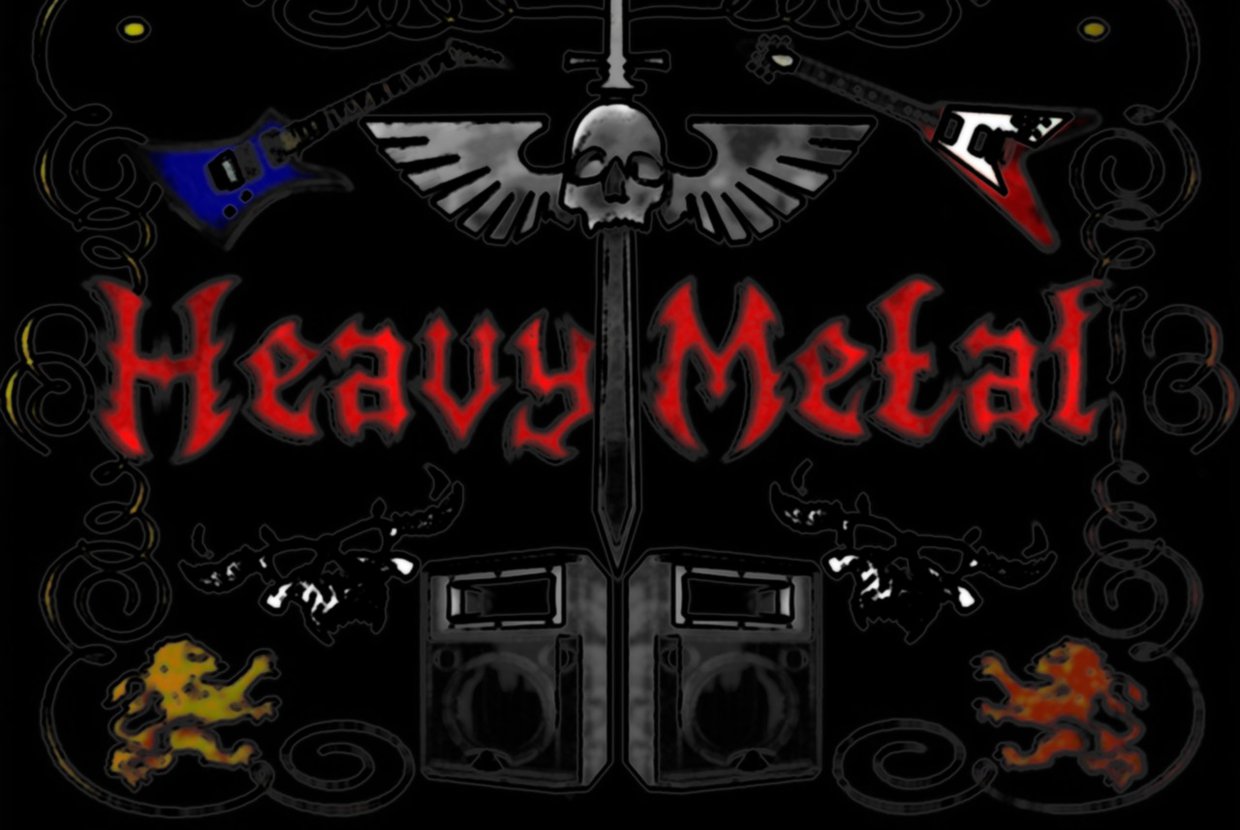 Head-banging abounds in Manhattan’s Gramercy Park neighborhood. This November, “Heavy Metal Suckfest”, a two-day festival devoted to the hardest of rockers, promises to be an event to remember. Organized by Vince Neilstein and Axl Rosenberg, co-founders of the music blog “MetalSucks”, saw a niche that they believe needed to be filled due to the lack of Heavy Metal festivals within the U.S. But don’t be fooled by the names of both their blog and the event; it’s really just a joke. “Our view is that if you don’t have the sense of humor to understand that the title is a joke, you’re probably not going to like the blog anyway,” explained Neilstein in a DNAinfo article. After an exhausting search, the duo settled on the Gramercy Theater, situated on East 23rd Street between Lexington and Park avenues, a 650 person capacity venue located in one of Manhattan’s most exciting neighborhoods.

Because this is Heavy Metal Suckfest’s inaugural festival, its founders have been forced to keep their budget as low as possible. Explains Neilstein, “for this first year, we just wanted to do something that was a little bit more manageable to get out feet wet and establish ourselves as a legit festival.” Due to their limited resources, Neilstein and Rosenberg are unable to accommodate the higher profile bands, whose asking prices were too steep. In fact, the festival will feature those artists who live close enough to NYC to come in for the day, and are willing to accept the $30 a day being offered. At present, the two headliners will be Municipal Waste and Cynic, with an additional eighteen bands to be announced as we get closer to the date of the event. It professes to be a once in a lifetime experience, and is further proof of the vibrant, cultural opportunities offered in Manhattan’s Gramercy Park neighborhood.