Neue Galerie Celebrates a Decade on the Upper East Side 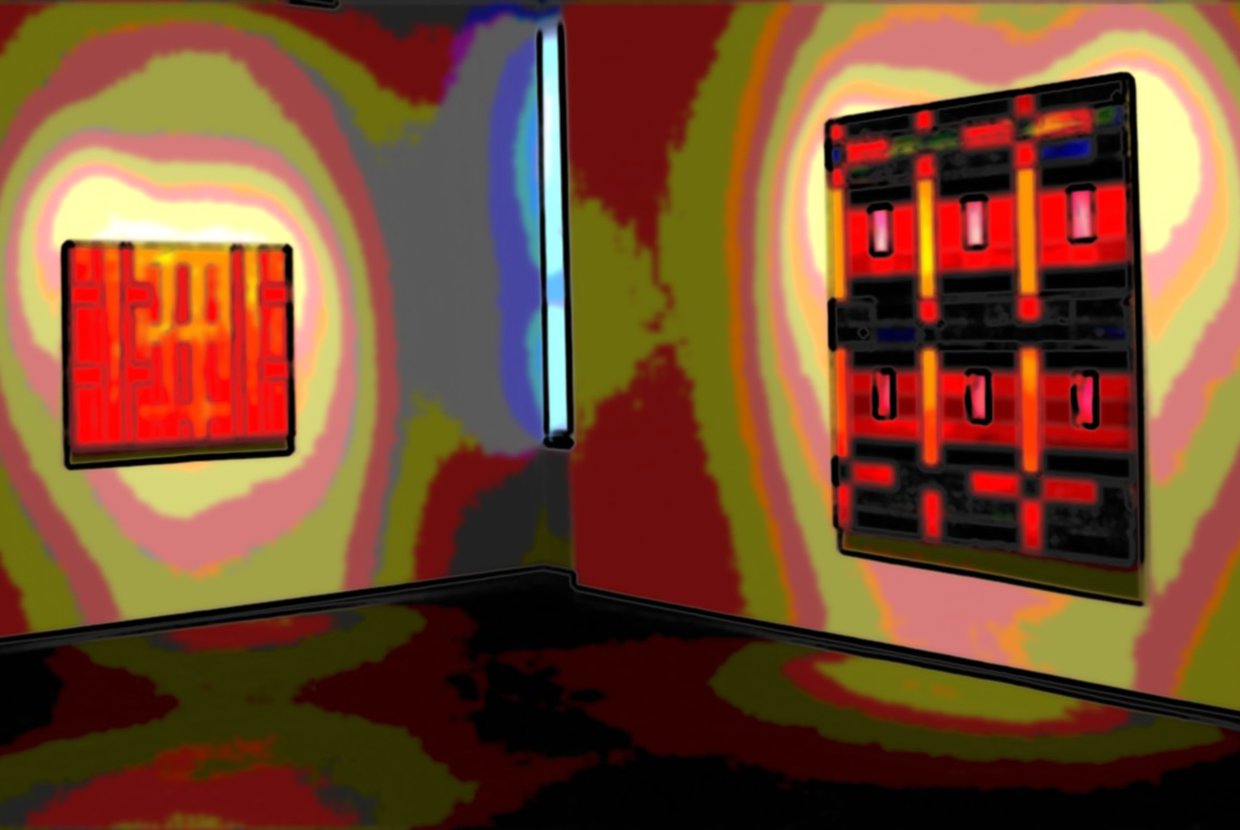 It has been said that New York City has a museum for any type of art and a restaurant for every type of food, and the Neue Galerie fits the former perfectly. Devoted entirely to German and Austrian art, the Neue Galerie’s collection for a relatively small subset of art is simply astounding. It is also one of Manhattan’s more recent museums and the newest along Museum Mile on Fifth Avenue. To honor its tenth anniversary, the Neue Galerie is preparing a special exhibition that will run from October 2011 to April 2012.

Although the Neue Galerie has not released details about what it plans to do for its anniversary, it claims that there will be “a very special one-time exhibition.” Its current and former exhibits feature a wide range of Central European art, so it seems only natural to think that the anniversary show will be amongst the most diverse and grand in scope of any of the Galerie’s to date. Past exhibits have varied immensely; the postcards of Wiener Werkstätte to the expressionist Oskar Kokoschka. No matter what’s presented, the Neue Galerie’s celebration of a decade will surely be a hit on the Upper East Side.