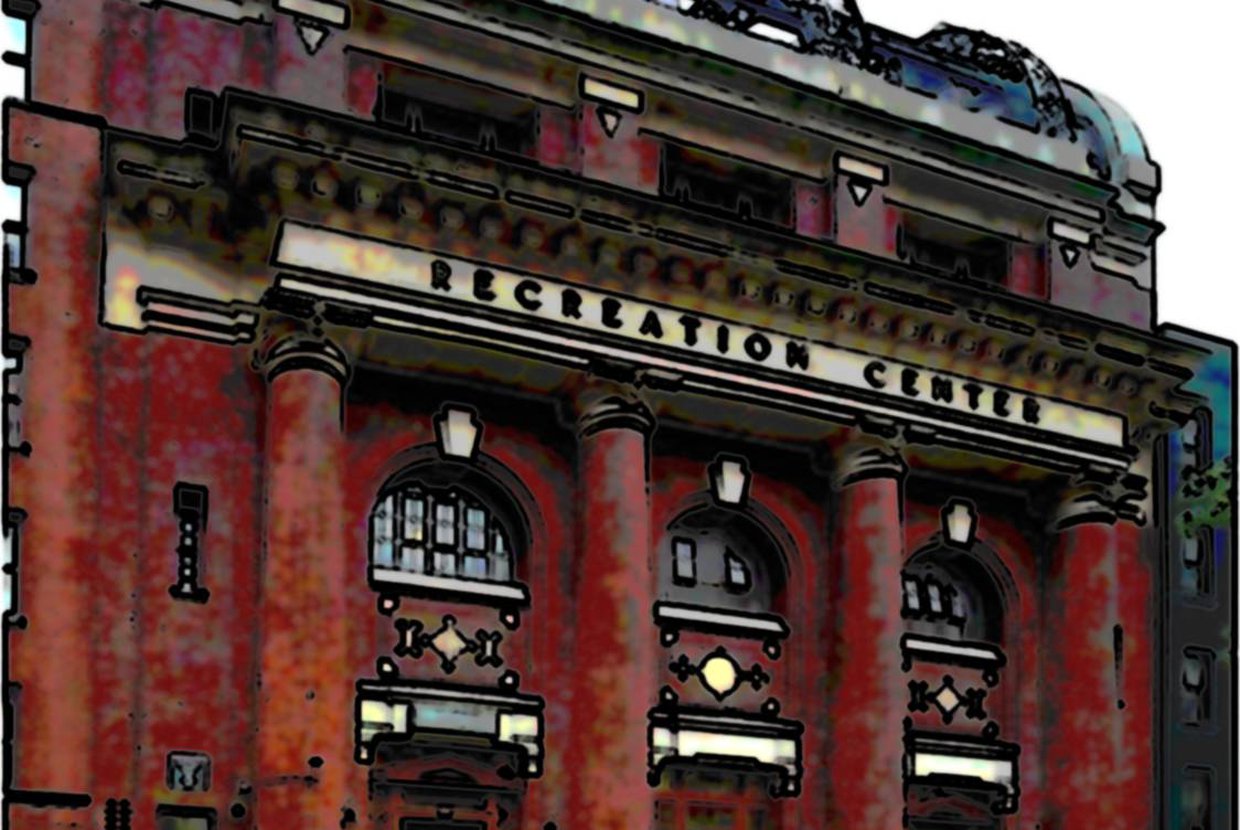 Located in Manhattan’s exciting Midtown East, the East 54th Street Bath House and Gymnasium has just been officially declared a landmark by the NYC Landmark Preservation Commission. Opened in 1911 as one of thirteen bath houses built to improve overall health and cleanliness in NYC, its newly anointed landmark status ensures that this architectural gem will be enjoyed by many generations of Manhattan residents and tourists alike, and adds an extra sense of history to Midtown East.

In the early 20th century, Midtown East predominantly consisted of tenement buildings, breweries and factories, none of which offered washing facilities. Hence the need for the East 54th Street Bath House, which provided the opportunity for residents and workers in the area to live a bit more hygienically. A three story building, the bath house is pillared with large recessed arches, and includes over 100 showers as well as an exercise facility, swimming pool, running track and children’s playground. Taken over in the 1930s by the NYC Parks Department, the Bath House now serves the Midtown East community as a recreation center. The Landmark Preservation Commission is proud to have elevated this structure to its new status, and as Commission Chairman Robert Tierney explained in a DNAinfo article, “The building’s presence on the street is as powerful as the reform movement that led to its construction.” Hopefully, it will continue to remind us all of the trials and tribulations these New Yorkers had to go through. More importantly, it will live on as the physical embodiment of their triumphs, and a memorial to NYC’s continued progress and transformation.