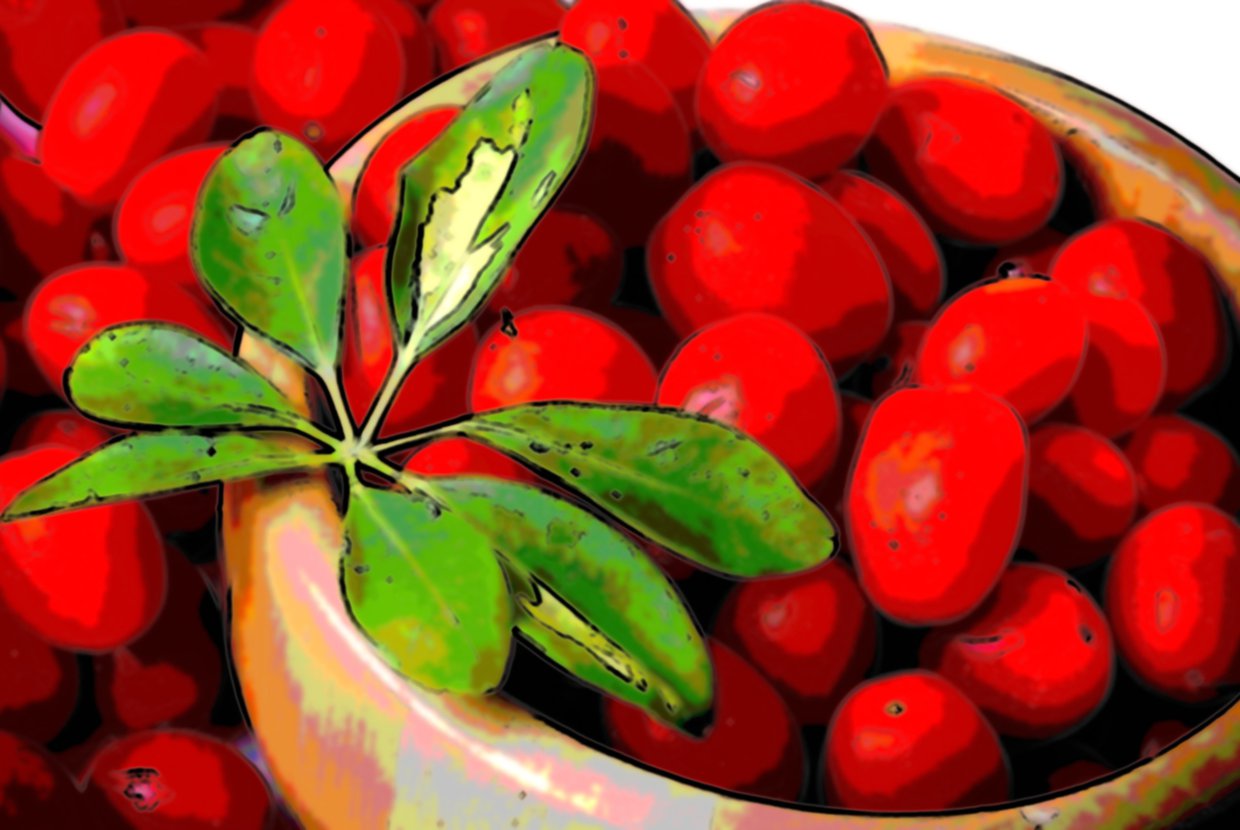 An abandoned, unassuming bodega stands on the corner of 128th street and St. Nicholas Terrace in Manhattan's historic Harlem. Each day, residents of this neighborhood pass by it without a second thought. After all, what good is a store that isn't open for business? However, as an article published by DNAinfo.com explains, not everyone is ignoring it. Gregory Allen, a former social worker, sees this long forgotten bodega as something much more; he sees it, quite simply, as an opportunity. In fact, his plan is to turn this abandoned business into a vibrant store specializing in organic vegetables. Going a step further, his intention is to employ troubled youth growing up in the area, young men and women who are desperately trying to escape the vicious cycle of poverty, and offering them the opportunity to work and earn shares of the company. Creatively named "Pop-Up Co-Op," Allen's plan aims to provide not only employment to those who most need it, but also to promote a healthy lifestyle for the the people of this Upper Manhattan neighborhood.

At the moment, however, there are some difficulties; namely, the funding needed to start any business. Allen has launched a fundraising effort, which he calls the Sweet Water Project, and promoted by Kickstarter, a website providing the opportunity for dozens of people to contribute to this and other projects. Present there are eight days left to reach the $22,835 goal, with 287 people already pledging $18,095. However, without reaching their objective, the project may never launch. Says Allen, "This is very grassroots...I don't have the money. I was a social worker." That being said, there is a plan being implemented which would allow for the sale of organic coffee via the take-out window, in an effort that could ultimately save the project. In the end, Pop-Up Co-Op is more than just a business; it is the fighting chance needed to help the young people of Harlem train for jobs, earn a living wage and of course, enjoy a high quality of life.