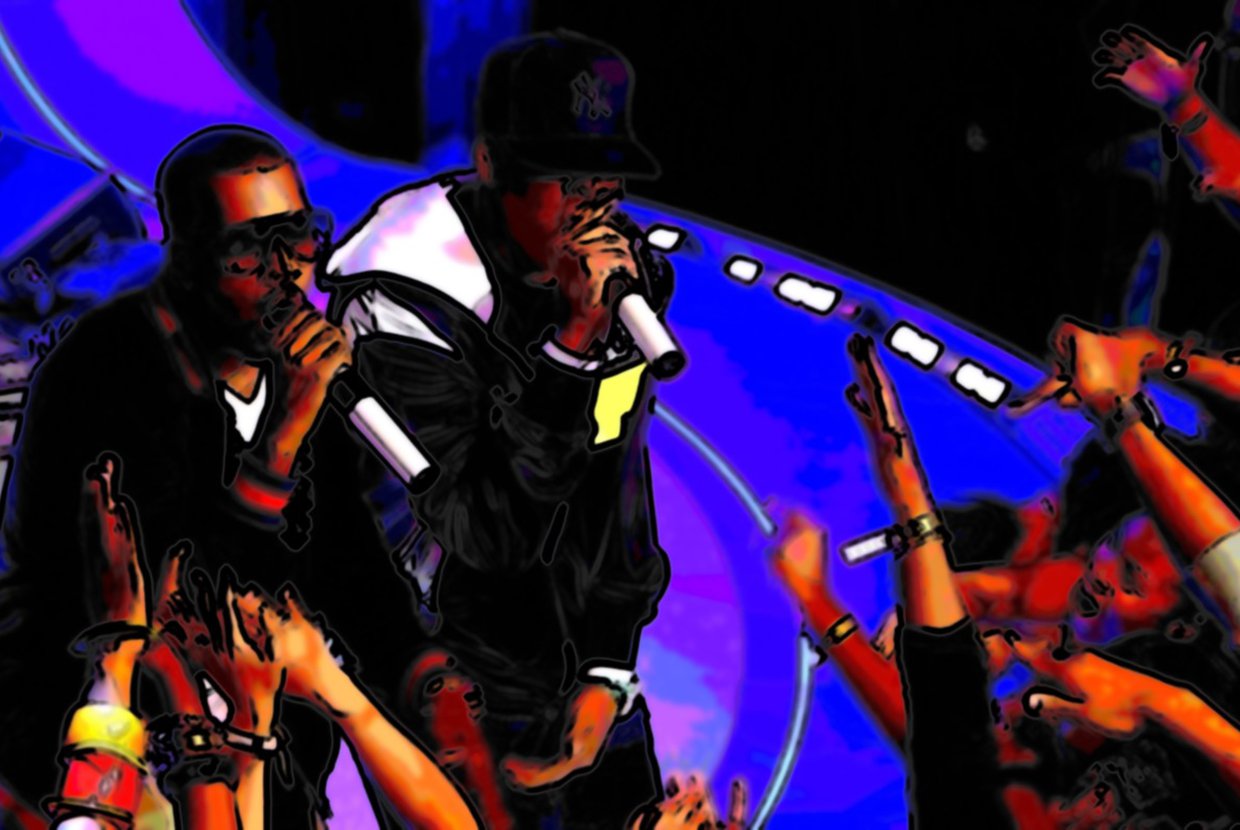 In true New York style, powerhouse rap duo Kanye West and Jay-Z have opened a store in Nolita. There’s one twist, however: the store only sells their new collaboration album, Watch the Throne. Yes, only in Manhattan would there be a store dedicated solely to selling one album. A temporary affair, the 201 Mulberry Street store is an attempt at lost revenue from file sharing, which the duo claim is their biggest threat to success.

While Kanye West and Jay-Z’s single-album store is unique enough, it signals a change in Nolita. Once a deeply ethnic and working-class neighborhood, famous for being a prime destination for newly-arrived immigrants, Nolita is now home to some of Manhattan’s most prized shopping, architecture, and new construction, yet its history and slightly gritty nature compared to neighboring SoHo may be why the duo selected 201 Mulberry Street as the address for their store. Either way, a shop devoted to only one album is certainly a destination in its own right.