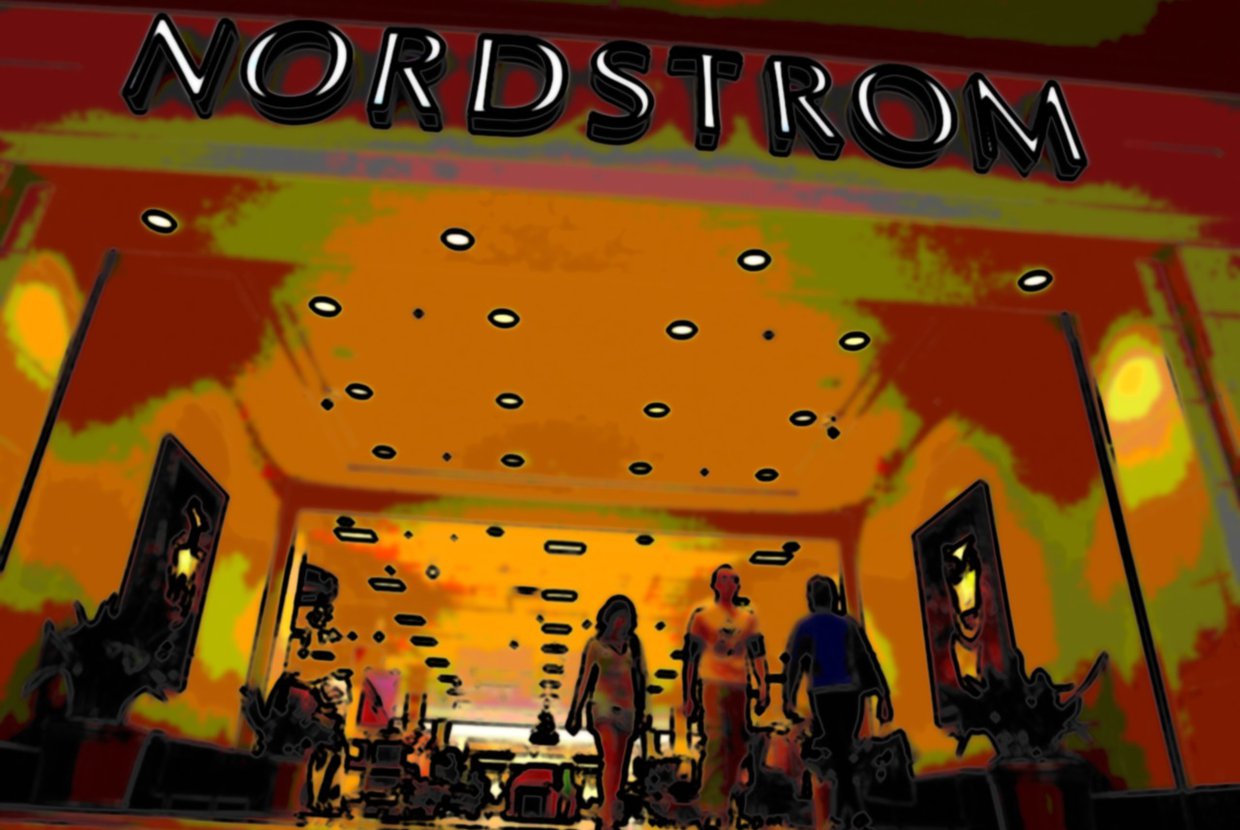 Soho will soon be hit with Nordstrom’s Treasure&Bond store at 350 W. Broadway. The store is looking to shake things up a bit; rather than putting a clothing or shoe store at their new location, Nordstrom’s is going to open a store that sells gifts and art. The catch with this new store is that it is going to be way more than a place to shop. Nordstrom’s is looking to create a place for the Soho community to come together and they are doing everything different to make this a possibility. From appearance to what they sell to what they do, Treasure&Bond will be the result of a complete overhaul on the typical Nordstrom’s store.

Located between Broome Street and Grand Street, Nordstrom’s Treasure&Bond will occupy two floors of space, taking over nearly 11,000-square-feet. The interior design will have a barer feel, sporting exposed pipes and wooden crates. What might be the coolest part of the new store is Nordstrom’s plan to donate all of the proceeds made to local charities. Treasure&Bond will really benefit the Soho community reports DNAinfo. The store will be making donations to local charities, yes, but it will also serve as a spot for members of the community to come together to spend time with one another in a gift boutique/art gallery-style space.