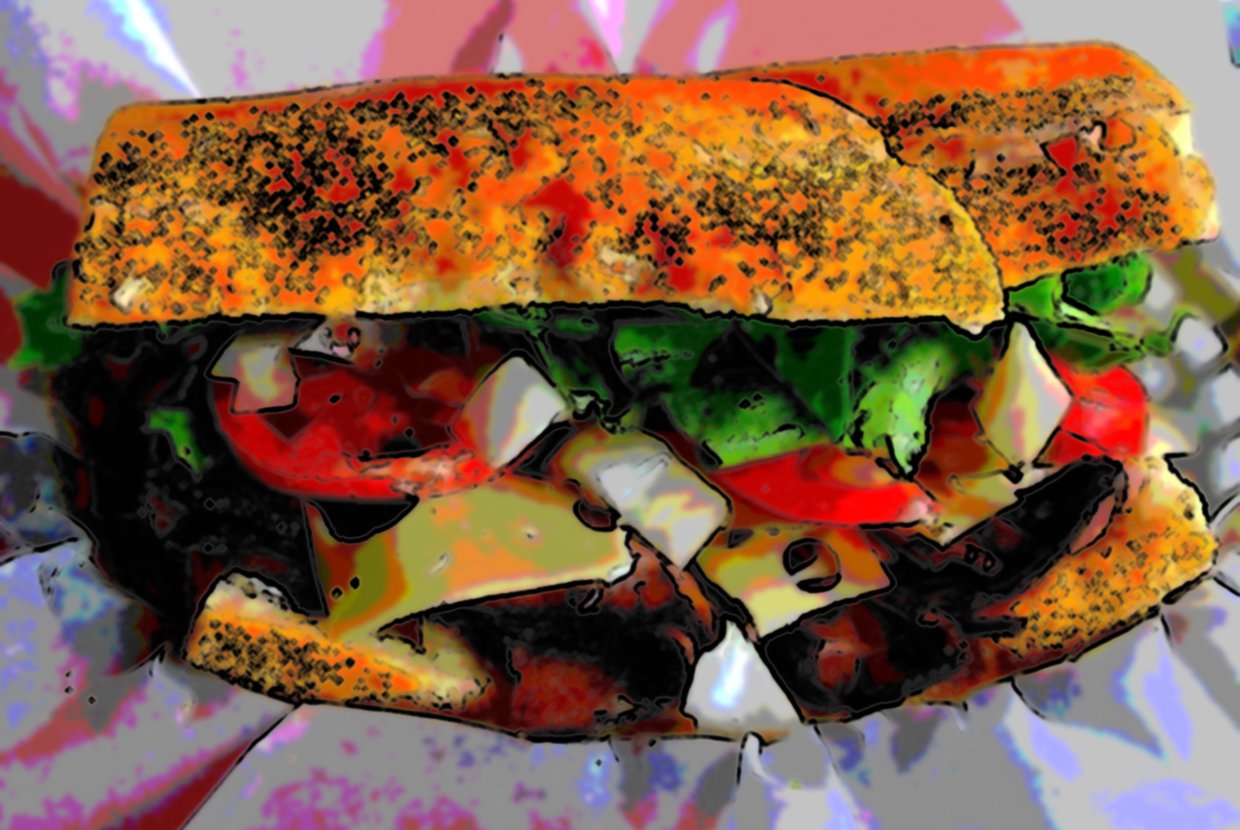 A taste explosion has hit Manhattan’s Union Square neighborhood. To be fair, there are several other areas within NYC that have already experienced this phenomenon. Potbelly Sandwich Shop, originally a Chicago hot-spot that features their famous toasted sandwiches, has taken Manhattan by storm. With newly opened locations in the Financial District and Midtown East, and eight to ten more on the horizon by 2012, it is poised to become one of NYC’s favorite lunch hang-outs. The reason for its immediate success can be summed up quite succinctly in a remark made by its New York market manager Chris Flett, who explained that “Potbelly offers what New Yorkers look for in a sandwich shop.” And judging by their success so far, it would appear that Mr. Flett’s comment is one hundred percent accurate.

Opened in 1977, Potbelly combines their tasty sandwiches with a pleasantly charming atmosphere. Aside from the overall aesthetics of each shop, they also feature live music on occasion via a slightly elevated stage nestled in a small nook. The Union Square location, as reported in a DNAinfo article, will be open in mid-October, but they will also be opening in the famous 30 Rockefeller Center on August 24th. In its Financial District location, they have done more than simply offer scrumptious sandwiches; they also completely renovated the site, adding exquisite details like a tin roof coupled with antique light fixtures. And of course, their vintage picture of Marilyn Monroe standing in front of Grand Central adds an extra touch of nostalgia, making this shop more of an experience than simply a place to eat. It can also be said, as their executives believe, that Manhattan is a perfect place for them to expand, with literally millions of people a day looking for, at the very least, a tasty lunch option. Perhaps this is why long lines abound, often times reaching epic proportions. That being said, however, the waiting time is more than reasonable, and the seemingly intimidating lines tend to move quickly. So far, the classic turkey sandwich is their bestseller, or as general manager Shannon Flynn calls it, the “Old Faithful”. And as their sales figures continue to report unprecedented growth, it would appear that perhaps the same could be said for Potbelly itself.