Shake Shack May Be Coming to Grand Central 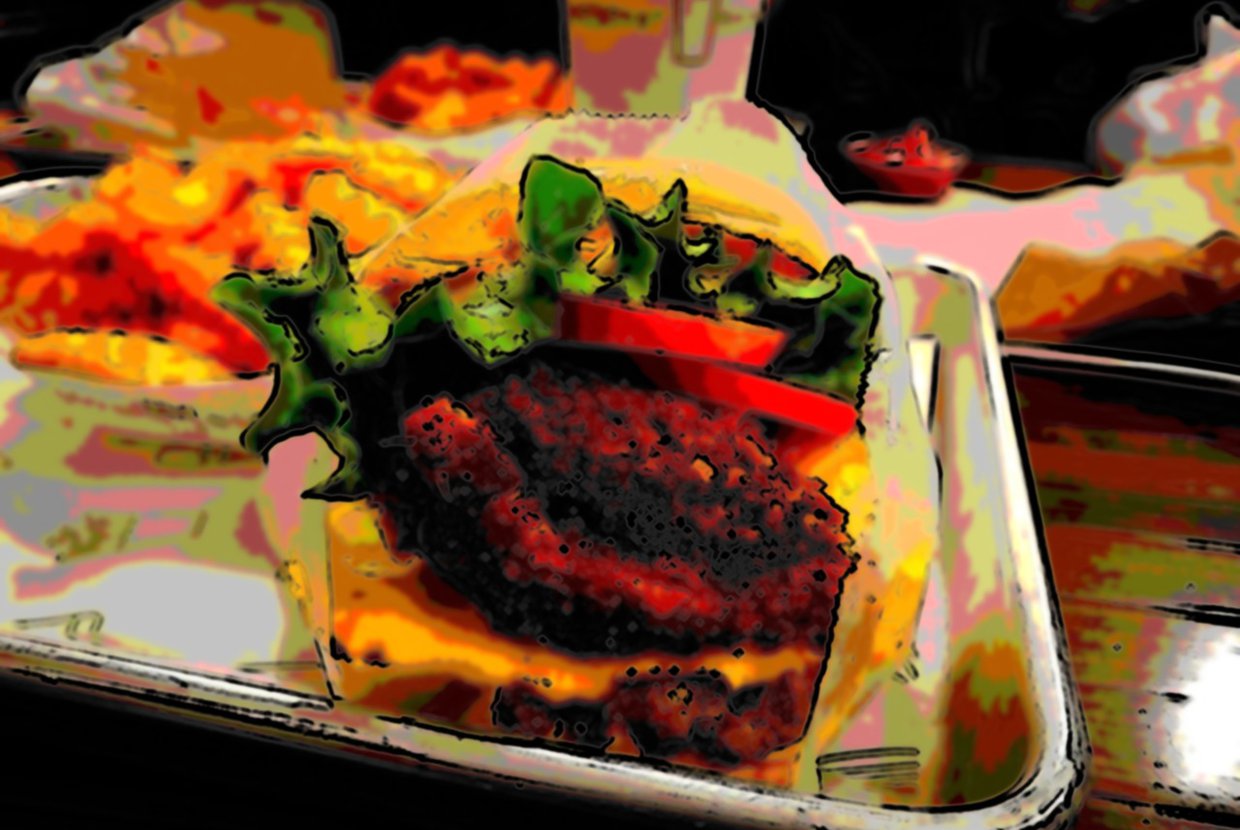 Guess what may be arriving at Grand Central Terminal in the near future? No, it is not the express 4 train from Union Square, it is Shake Shake, home to one of New York’s favorite hamburgers.

A creation of famous award-winning restaurateur Danny Meyer, Shake Shack is known for its outstanding hamburgers as well as, wait for it, its fantastic shakes. The lines at Shake Shack’s original location in Madison Square Park have been known to snake throughout the green space and it should be interesting to see how long they can get at Grand Central Terminal.

Shake Shack has begun to rapidly expand around New York City. In addition to the original location, there have also been Shake Shacks opened in the Upper East Side, the Upper West Side, Citi Field, and most recently, Battery Park City. The burgers are a favorite of both busy employees and young children.

The plan is for Shake Shack to move into the lower level dining concourse at Grand Central Terminal. There is talk that Shake Shack will occupy the space that was once filled by Zocalo. If Shake Shack does end up arriving at Grand Central, it is almost certain that it will have some of the longest lines in the concourse.