The Beautification of Washington Heights 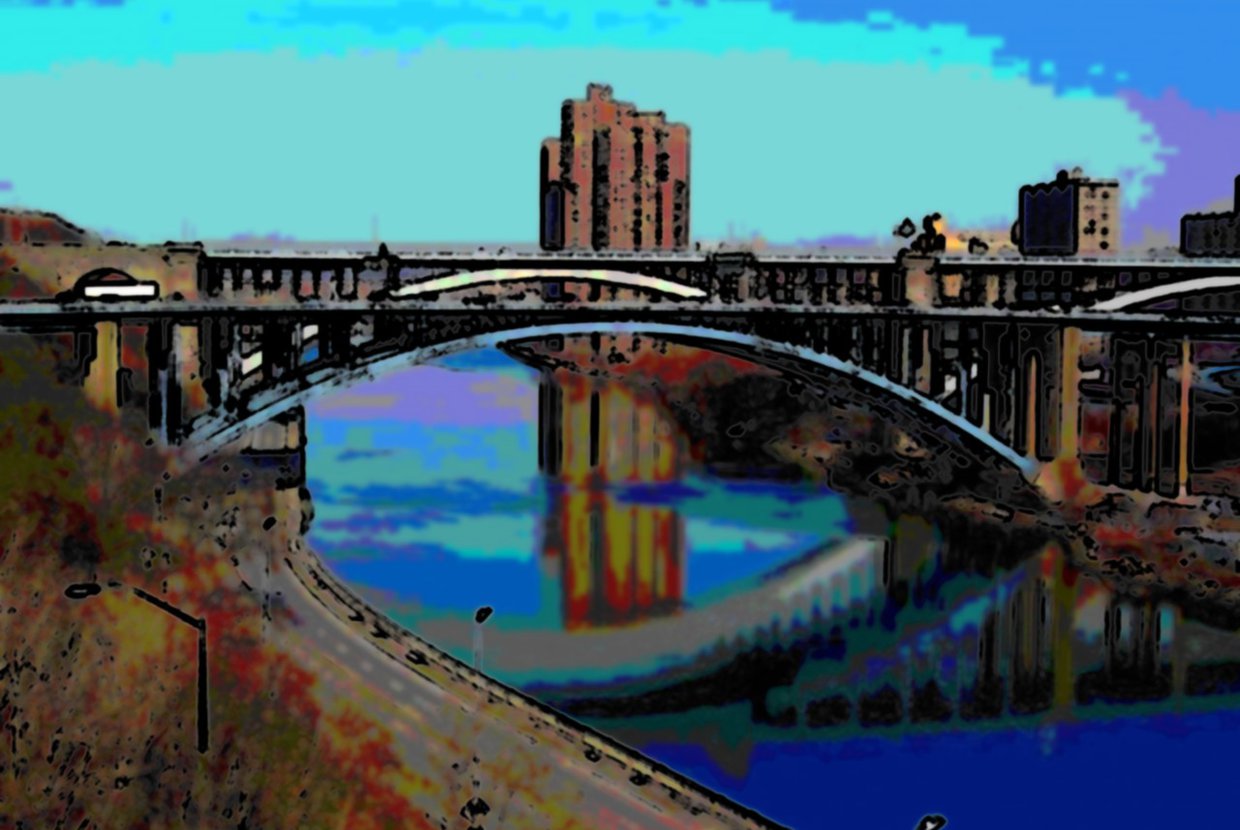 After years of complaining, residents of Manhattan’s Washington Heights have finally convinced lawmakers to step up their game concerning the removal of litter and graffiti from the streets of this historic NYC neighborhood. As explained in a DNAinfo article, several different groups and politicians have made the clean-up of Upper Manhattan a priority. City Councilman Robert Jackson, for example, has officially allocated $25,000 dollars toward the effort, with the goal to “keep all storefronts, roll-down gates, sidewalls and street furniture graffiti-free.” Jackson’s office has teamed up with several other organizations, including Community Boards 9 and 12, Washington Heights-Inwood Coalition, Hamilton Heights Business Assocation, the Bodega Association of the United States, and the Community League of the Heights to name a few.

Cleaning up litter is not only seen as important by residents of the Washington Heights neighborhood, but more importantly, it is believed to be a priority. “Northern Manhattan is filled with people who love their neighborhoods, and who worked to preserve them during the years...” explains Ydanis Rodriguez, a City Councilman who launched a street clean-up initiative last month. The new initiative aims to utilize the services of both residents and community leaders, in an attempt to beautify the area near Dyckman Street and Broadway, where Washington Heights and Inwood meet. All of this boils down to the simply fact that Upper Manhattan is about to become more beautiful than it already is; most importantly, it promises to be an even more perfect place for residents of luxury rentals in the area to call home.