The King of All Food Courts 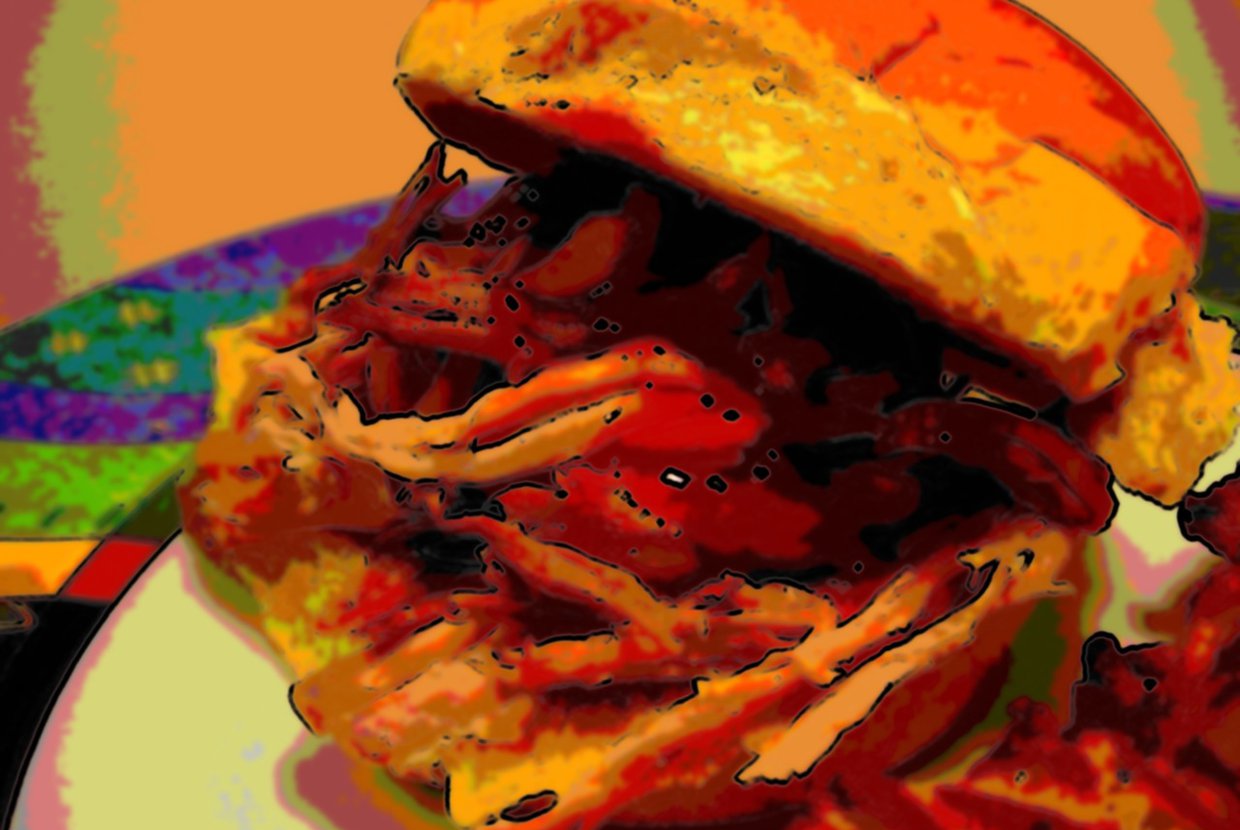 What makes Fatty Crew’s famous “Pullcart” different from other carts around the park? Well, first of all, the food. While they do offer the typical park food such as house-made hot dogs ($7), Pullcart also offers more, well, sophisticated options such as organic chicken salad on a baguette ($9) or a mozzarella and smoked Gruyère grilled cheese sandwich ($8). And no need to bring the blanket to sit on (unless you just want to) because Pullcart has seating, giving it a real “restaurant in the park” feel. Pullcart has also applied for a liquor license to sell wine and beer, which it hopes to get in the upcoming weeks. That’s right, folks. A true dining experience right in Central Park West. Pullcart is open from 11 a.m. to 8 p.m. seasonally, so head to the park to enjoy some summer sun and enjoy a delicious sandwich prepared by the Fatty Crew.