The Up and Coming to Tribeca 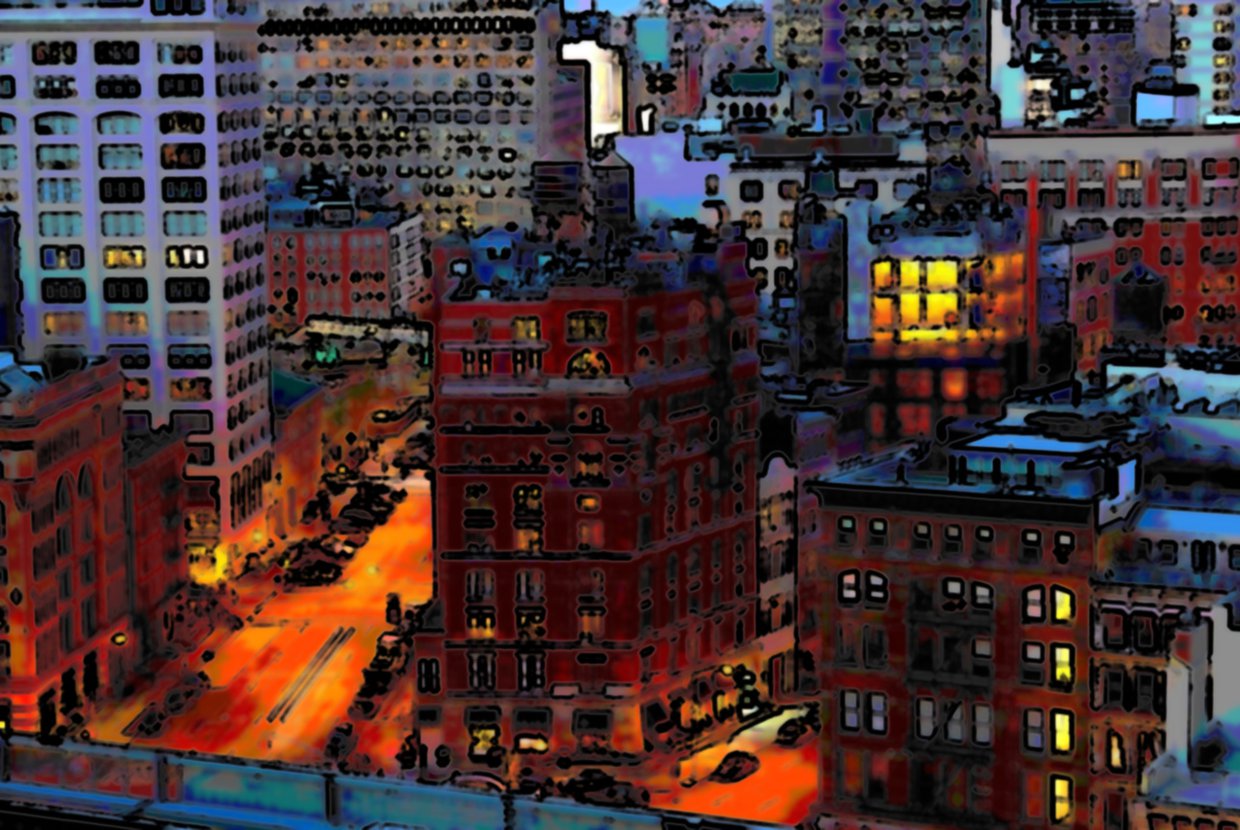 With so much already waiting to be explored in the industrial-warehoused turned hip-residential neighborhood that is Tribeca, perhaps a progress report of up-and-coming attractions behind boarded storefronts may be an unnecessary deluge of information. But for the native New Yorker who stumbles with style to discover a new favorite dine-in or park niche-- or anyone who writes TriBeCa like this-- a report by the Tribeca Citizen  on what’s going up throughout Tribeca can serve to inform of current, successful businesses and trends that manage to attract both the family-oriented wanderer to the sandaled Bohemian.

East of the Hudson and North of Franklin, coming to the neighborhood is Little One Tribeca Restaurant and bar. According to Tribeca Citizen's release of the menu  you can have the brown-butter cracked-wheat, spring-herb salad to start and then move on to the sheep mik ricotta dumplings and kumquats.  Little One Tribeca and restaurants like it are diving into the exotic in hope of being the next hot spot to serve both luxury 'n hip.The rising Japanese restuarant, Sushein, at 325 Broadway is reportedly planning to serve kosher sushi via conveyor belt. And there's also the herb-focused Atera at 77th Worth.

Continuing the push to make Tribeca more residential without losing its downtown business feel, and to reinvigorate a lower Manhattan shaken from 9/11, the Cosmopolitan Hotel is reportedly extending its lobby and developing an upscale bar/restaurant at the corner of West Broadway and Reade. Also to join the jangled Tribeca residential mix is the red-bricked 137 Franklin Condo that will rise from an abandoned lot on Varick Street. The Citizen reports with construction beginning the summer of 2011, the seven-story luxury building will be styled to conform to Tribeca’s spirited brick and mortar district feel—but with studioMDA architects, expect minimalistic and modern designs that can transcend even brick and mortar.

Nearby, construction designs lurk between the empty space of two apartment buildings on 87 Chambers. But though we've heard that developers are returning to the drawing board to consider condos over a boutique hotel, don’t expect a mega-condo wanting to hover above neighbors. Store-fronted and at six stories, whatever is erected will not be challenged to remake the the jagged mosh-Bohemian atmosphere of Tribeca, but live up to it.

Also in town on the Citizen's list are the relocated Upper West Side's Pediatric Ophthalmic Consultants and the second U.S. location of the Swedish kids clothing store, Polarn O. Pyret. In an effort to appeal from the mass of tourists to fine art resident connoisseurs, Tribeca’s odd-mix of businesses and condos aren’t hindered by the neighborhood’s brick and mortar feel, but use a close-to-the-ground mentality to keep their heads in the game.