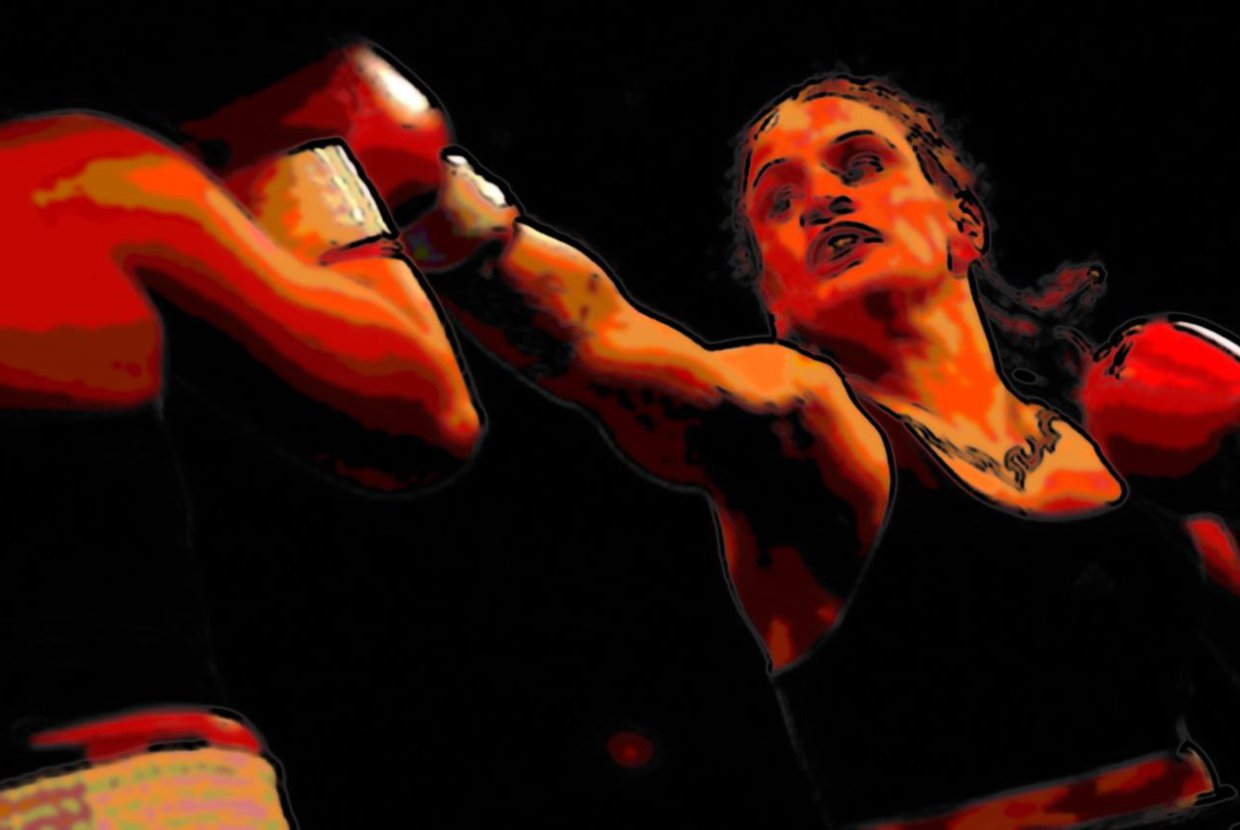 The first rule of fight club has changed from the mandatory silence of its members to a proud, deafening roar issued forth by the women who now comprise it. Situated in Manhattan’s Chelsea neighborhood, Women’s World of Boxing, founded by Teresa Scott, offers boxing classes specifically designed for women, as explained in a DNAinfo article. It all started about eight years ago, when Scott found herself weighing in at 250 pounds. She had tried everything, from boot camps to gyms and a variety of fitness classes. After all of these failed, she decided to attempt something a bit more radical; namely, the systematic bludgeoning of an opponent within the boundaries of the ring’s ropes. However, she immediately faced the challenge of trying to enter into a largely chauvinistic world that seemed unable, or at the very least, unwilling, to accept her into its community. So she took matters into her own hands...or perhaps more aptly, her fists of fury.

Women’s World of Boxing meets at the Kingsway Gym on West 28th Street in Manhattan’s vibrant Chelsea neighborhood. While the group itself consists only of women, they are forced to share the space with a multitude of men, who train on the other side of the facility. The juxtaposition between these two is more than just physical; in fact, the atmospheres themselves are almost polar opposites of each other, with the women laughing as they learn while the men simply grunt, yell, and treat their punching bags as arch nemeses. This is indicative of what Scott is trying to do with her group, in many ways designed specifically to contrast the program of her male counterparts. Her hope is to one day open her own gym whose members would exclusively be women. Currently at fifty members strong, and with women soon to compete in boxing in the 2012 Olympics for the first time, it may not be too long before Scott and her gals leave Chelsea for greener pastures elsewhere in Manhattan. Though the Kingsway gym is quite famous for boxing, and even boasts several heavyweight champions as patrons, the general vibe within is something Scott believes the women would be better off avoiding. “We’re all winners once we walk in that door,” explains Scott. A productive attitude, to be sure, and one which suggests that the popularity of boxing amongst women will continue to grow for years to come.