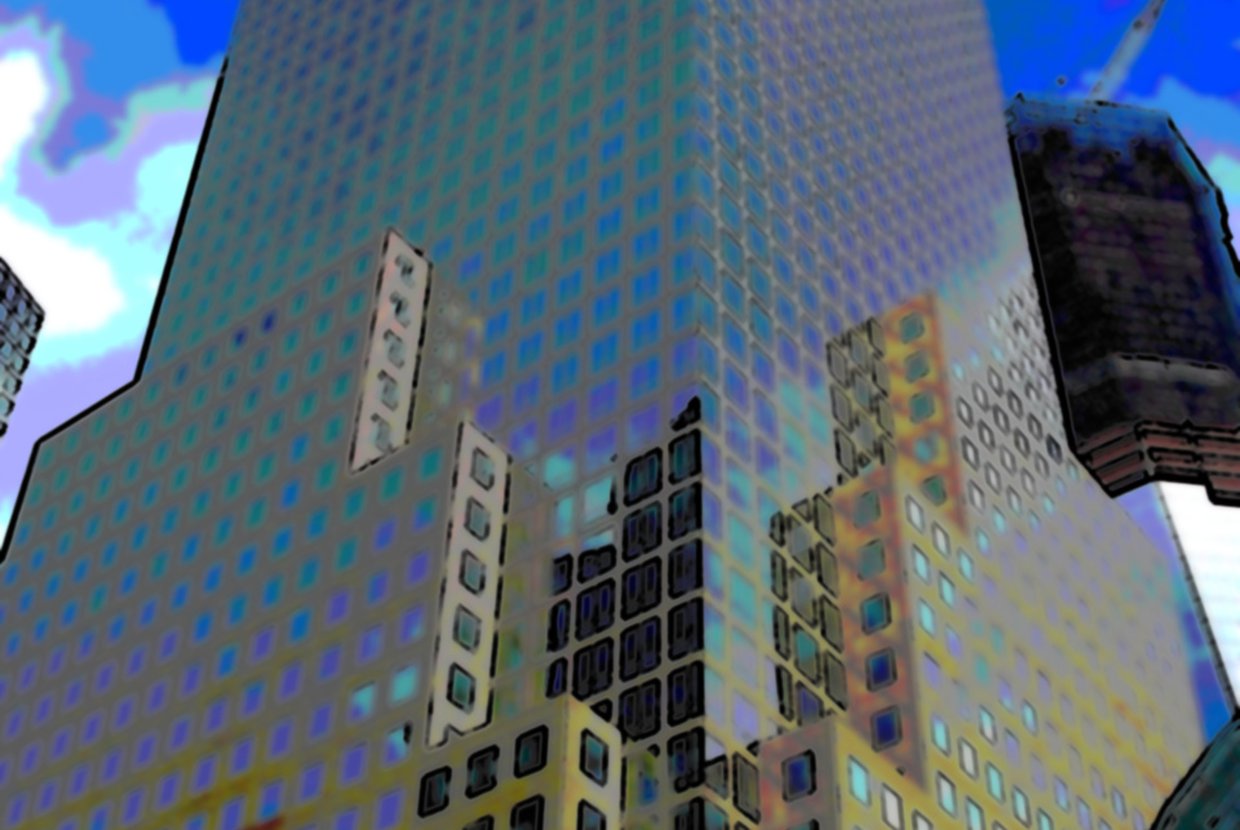 Crossing the milestone of the tenth anniversary of the attacks on the World Trade Center, the city collectively seemed to release breath. After ten years a lot has happened; murkiness has settled in the national political and economic stage. But New York City has always been a stage of its own. With the unveiled memorial drawing eyes back to downtown Manhattan, resilience was the word in the air. According to the Alliance of Downtown New York, a site devoted to reporting the rebuilding of Lower Manhattan, thirteen million square feet of office space was destroyed in the WTC attacks, and 16,000 jobs lost south of Chambers. But Lower Manhattan is striding ahead with developments, and is reinvigorated with a new sense of community. Lower Manhattan’s more competitive luxury real estate market has seen spikes, and a particularly educated, family-oriented new community is becoming as prominent as downtown’s studded beasts of finance.

To catalyze rebuilding NYC’s downtown districts like Battery Park City and the Financial District, the Governor and Mayor created the Lower Manhattan Development Corporation—a combined state and city initiative—that gave business $150 million to compensate for damages, and distributed another $150 in its Job Creation and Retention Program. The government investment’s encouraged the residents to move back to the lower Manhattan; and despite hesitations, there was little doubt that the downtown districts would bounce back—the question was when.  The New York Post described the pioneering attitude of residents who had witnessed the FiDi’s evacuation and the devastating rubble. As one of the first post-9/11 incomers to the Manhattan’s lower districts told the Post, “We weighed the pros and cons. We ultimately decided that there was a clear effort by the city and the federal government to put a lot of money into rebuilding downtown.”

10 years after 9/11, the New York’s Financial District has 8,428 more companies, which is 130 more than had been in the area on September 11th, and has approximately 309,500 employees which is only 4% fewer than before the attacks, according to the ADNY.  But there’s something else to the picture. Lower Manhattan, the nation’s fourth-largest business district, has a residential population expected to reach 60,000 by 2013. ADNY reports that new real-estate construction in New York City is becoming predominate to conversions, and the spacious and renown green Battery Park City will have added 7.2 million square feet of residential real-estate up within the next few years. Luxury condos and rental units continue to dominate the inventory.

The Alliance noted that apartments in Manhattan’s downtown are in high demand and see higher rate of rent increase than the Manhattan average, but Lower Manhattan apartments still remain some of the most affordable in the city. MNS reported that in Aug. 2011 a doorman-two-bedroom apartment cost $2,650 within the boundary of Manhattan’s downtown Battery Park City, where a similar apartment cost $7,462 in Tribeca. The architecture of Lower Manhattan real estate is also an attraction as the NY Times calls Frank Gehry’s design of the residential Spruce Street tower “the finest skyscraper to rise in New York since Eero Saarinen’s CBS building went up 46 years ago.” But it’s the residents that are as resilient as the rising One World Trade, and continue the push to making New York City a city of dreams.