Starchitect Frank Gehry Sets His Sights on a New Theater 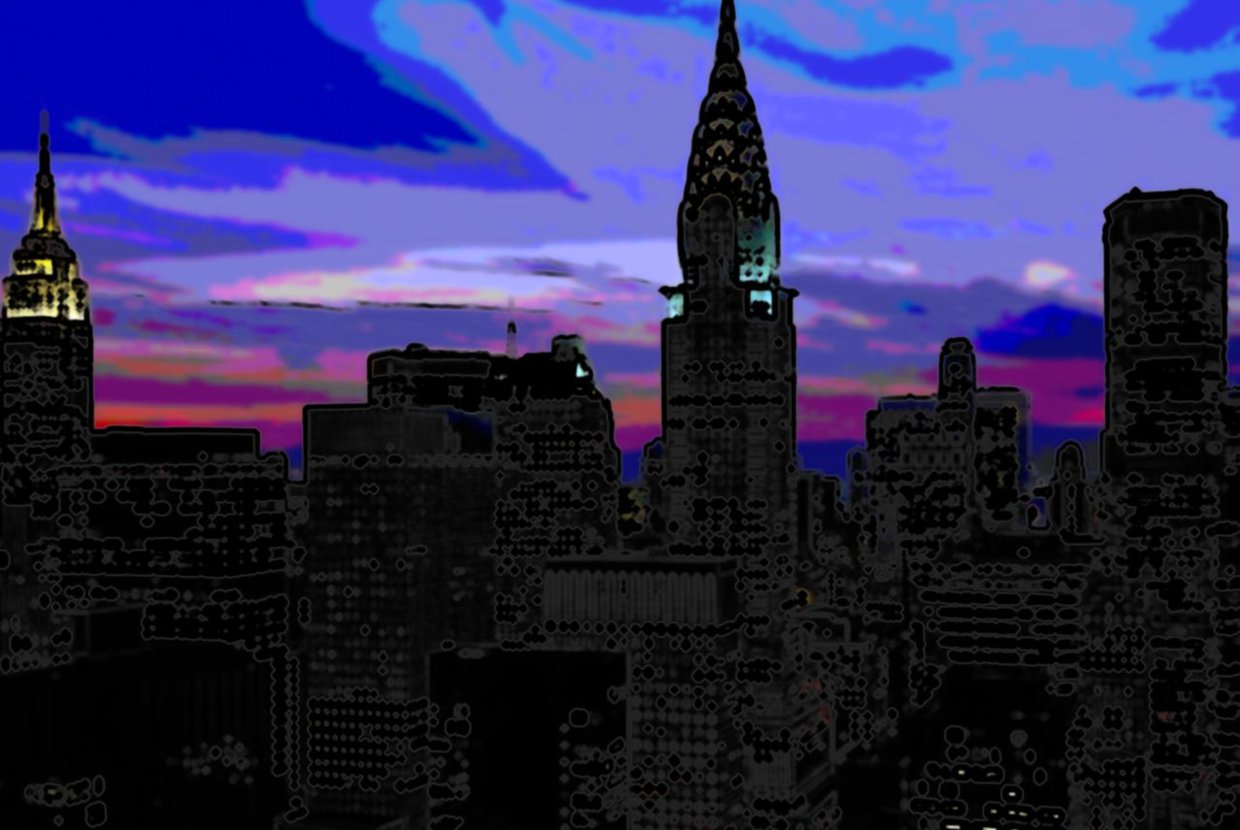 Already an icon within the NYC architectural community, Frank Gehry, creator of such gems as 8 Spruce Street in Manhattan’s Financial District, has his sights set on developing a new theater. Designed for The Signature Theater Company, the project hopes to be a “Theatre community hub and a neighborhood destination, and has been designed to foster interaction among playwrights, collaborators, and the public.” Its location will be 555 West 42nd Street, between Dyer and 10th Avenues, and will be built within Clinton neighborhood’s MiMA building.

The Signature Theater Company complex is planned to occupy an entire NYC block, and will include three general purpose theaters, a studio theater, a rehearsal studio as well as a public cafe and bookstore, hoping to be the home of eleven playwrights. Costing $66 million to develop, part of the financing will be provided by NYC, who is contributing roughly $25 million to the project. All of this under the watchful eye and tutelage of Frank Gehry, and promises to be yet another marvel within this “starchitect’s” storied career.

Opening in February of 2012, The Signature Theater Company hopes to create an even more vibrant and cultural atmosphere than that which already exists within Manhattan’s Clinton neighborhood. In turn, it may in fact also lead to heightened popularity and demand within the NYC luxury real estate market in the area. Even more interesting, as a non-profit performing arts center, it is the largest project of its type to be undertaken since the development of Lincoln Center 50 years ago. Should The Signature Theater Company enjoy the latter’s success, Manhattanites may be enjoying its many attributes for years to come, and will perhaps even dub it as a must-see New York City attraction in the not to distant future.