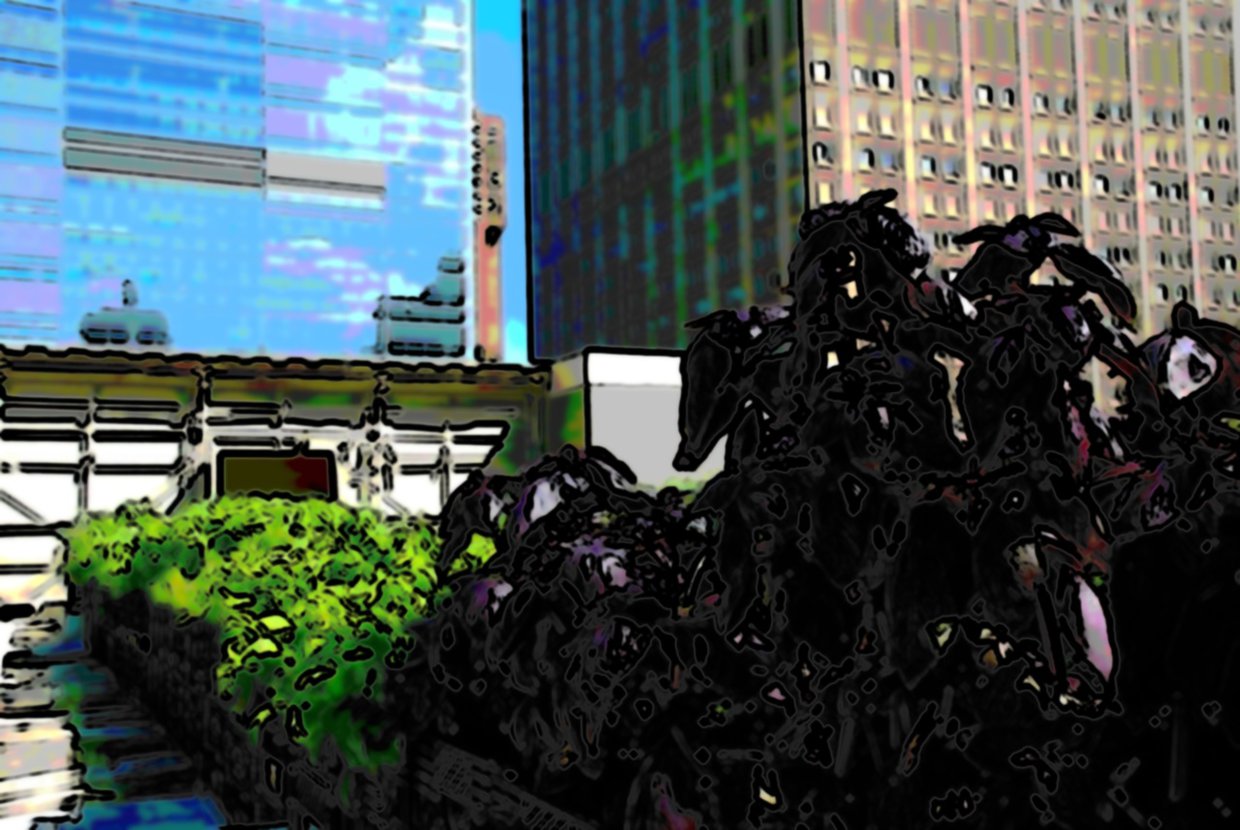 Manhattan is known for lots of things, but farming is definitely not one of them, unless you’re talking about the nineteenth century. So it’s rather surprising to learn that there is a fully functional farm on the end of East 29th Street. Riverpark Farm, located at 430 East 29th Street in Manhattan’s Murray Hill neighborhood, provides a breath of fresh air (literally) in a city in need of new green spaces. An alliance between Riverpark restaurant and the Alexandria Center for Life Science - New York City built the farm on a stalled construction site that temporarily lost its financing, so Riverpark Farm sits on the lot that will become the Alexandria Center’s West Tower. It will eventually move to a different part of the Alexandria Center, but it looks like it’s here to stay, which is encouraging because it is a powerful example of innovation emerging from adversity.

Riverpark Farm has 15,000 square feet of farm space and imported their soil and first wave of crops from upstate New York using over 7,000 milk-crates, which will come in handy when the farm is moved from the temporary site to the permanent one. Currently they are growing over 6,000 crops and over 100 types of plants. Riverpark restaurant - which opened yesterday - is directly adjacent to the farm and primarily serves food grown at Riverpark Farm. Overall, it’s amazing how well integrated the farm is into the surrounding environment; despite the seemingly incongruous nature of having a farm surrounded by high rises, it’s a perfect fit. With over 600 other stalled sites in New York City, let’s hope that this bold experiment starts a trend, because it proves that the empty lots that are a blight on Manhattan could be transformed into something beautiful.