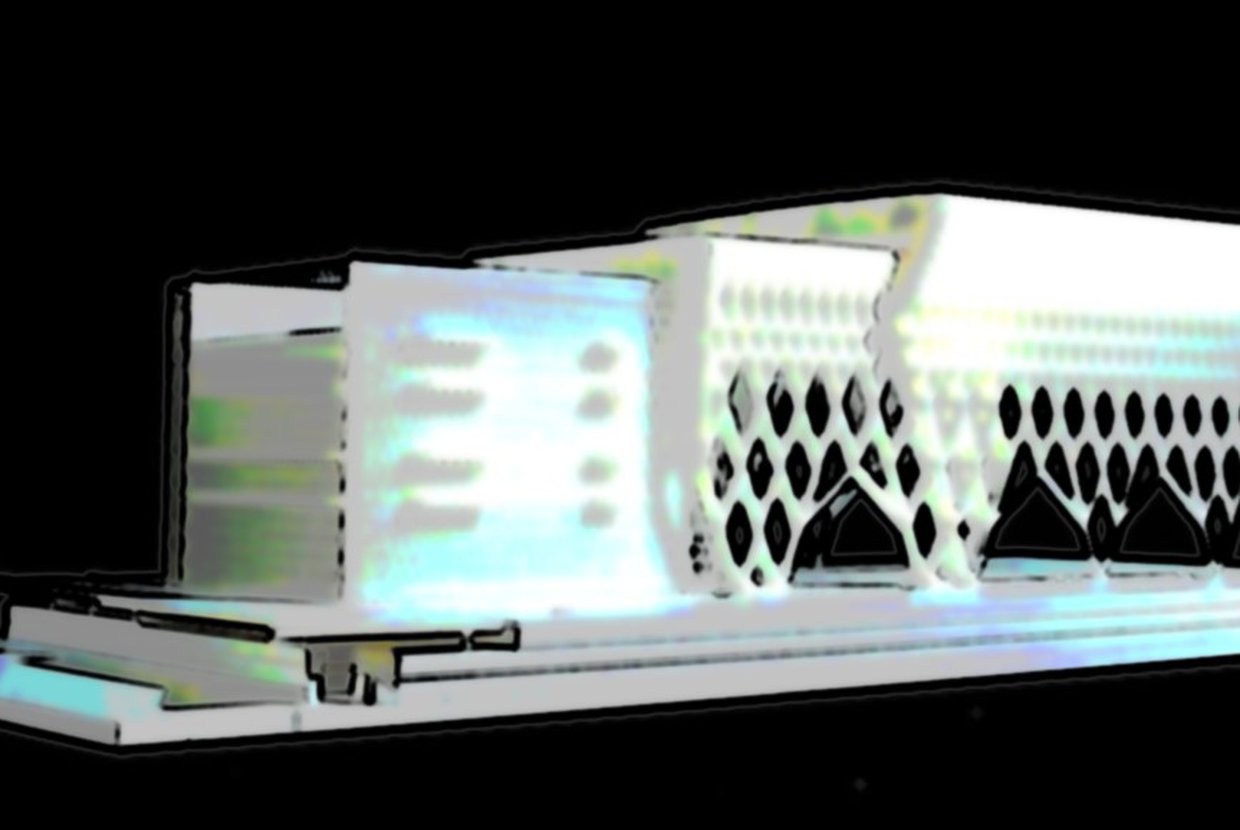 Would you believe that there’s not a single building designed to host traveling art installations in Manhattan? Well, it’s true, although it might not stay that way for long. A new arts center called the Culture Shed will fill that void; it is a vital part of New York City’s Hudson Yards project. The center is being planned in conjunction with two other major projects: the extension of the High Line from 30th - 34th Street, and the construction of a major office tower directly next door to the Culture Shed. Fundraising is underway for the High Line extension, and the office tower recently found their first tenant in Coach Inc., a major step in the revitalization of what was once a barren part of Manhattan.Make no mistake, these developments any anything but haphazard. They are part of a vision to transform the West Side of Manhattan south of 34th Street, one which has been in the works since 2005. City planners are aspiring to create a new museum mile - the term applied to the stretch of 5th Ave that includes the Metropolitan Museum of Art and the Guggenheim - that will be bookended by the Culture Shed to the north and the Whitney Museum to the south (the Whitney isn’t located there currently, but the move looks likely). In between, the High Line will connect these institutions culturally as well as physically: many art installations are in the works for the massively popular park. This new museum mile of sorts fits perfectly into the arts scene already present in Chelsea, one which is crucial to the identity of the neighborhood. Although the scene is somewhat obscure to most New Yorkers, the completion of these new buildings will likely change that forever.

These plans are still in the nascent stage of development, so don’t be surprised if the details change before they actually come to fruition. Many facets of the Hudson Yards development project have yet to be worked out; it is merely a vision right now, albeit one that has the backing of Manhattan’s most powerful politicians and private developers. There are very few drawbacks to the full realization of these plans and hence little opposition, so expect big changes to the West Side in the near future.