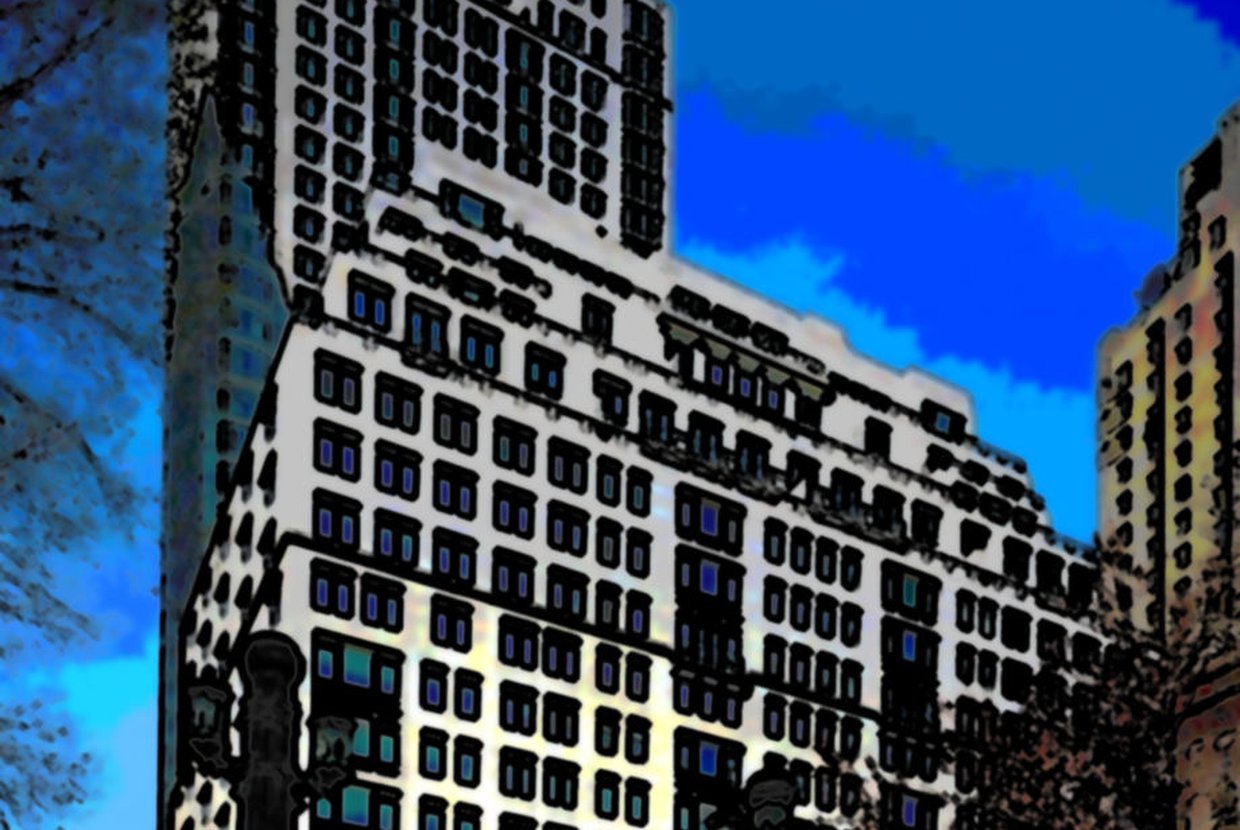 The apartments at 15 Central Park West are famed for their prized spaciousness and their history of housing some of Manhattan's wealthiest residents. A new construction condo building designed to recall pre-war flapper luxury, 15 CPW's apartments are renowned for their close proximity to Central Park, classical style, and amenities that range from a 75-foot-long private swimming pool and screening room to a stocked library and elegant motor court with copper-roofed pavilion. Those who choose to buy condos at 15 CPW typically top the lists of both Manhattan's more elite homeowners and also the more private; while the post-war condo rarely houses showboating celebrities, the net worth of the residents of 15 Central Park West is rumored to top $50 billion.

And now the famous NYC apartment building has secured a deal for the record books. Ekaterina Rybolovleva, the 22-year-old daughter of Russian billionaire Dmitriy Rybolovlev, has signed on to buy a condominium at 15 Central Park West for a staggering $88 million.

The 6,744-sq-ft apartment that broke NYC real estate records already has a history topping sales lists. It was put on the market in November by former Citigroup chairman Sandy Weill, who purchased the apartment for less than half what Rybolovlena paid -- and his purchase still set a record for the priciest sale in all of 15 Central Park West. When Weill put the condo on the market in November he offered to donate the full proceeds of the sale to charity, sparking interest in a number of buyers who might otherwise have attempted to negotiate him down.

Ekaterina Rybolovleva, 22, reportedly bought the NYC apartment to use as a pied-a-terre while she studies at an undisclosed U.S. university. She paid the full asking price of $88 million -- roughly $13,000 per square foot -- setting a record for the highest individual transaction in New York City history. A Russian native, she currently divides her time between Monaco and Switzerland. Her father, Dmitriy Rybolovlev, became a billionaire in the fertilizer business, capitalizing on the post-Soviet privatization of Russia. In May 2008 he made waves with his purchase of Donald Trump's Palm Beach mansion for $95 million in cash.

Is an apartment at 15 CPW worth $88 million? The record-breaking apartment at 15 Central Park West boasts 10 rooms, including 4 bedrooms, with views of Central Park and the Upper West Side. The rooms have been custom designed and feature floor-to-ceiling windows, as well as a private gallery and a dining room large enough to fit 2 separate dining tables with room to spare. Toss in 2 wood-burning fireplaces, a Brazilian rosewood library, and a wraparound outdoor terrace of over 2,000 square feet, and one can argue for the affirmative.