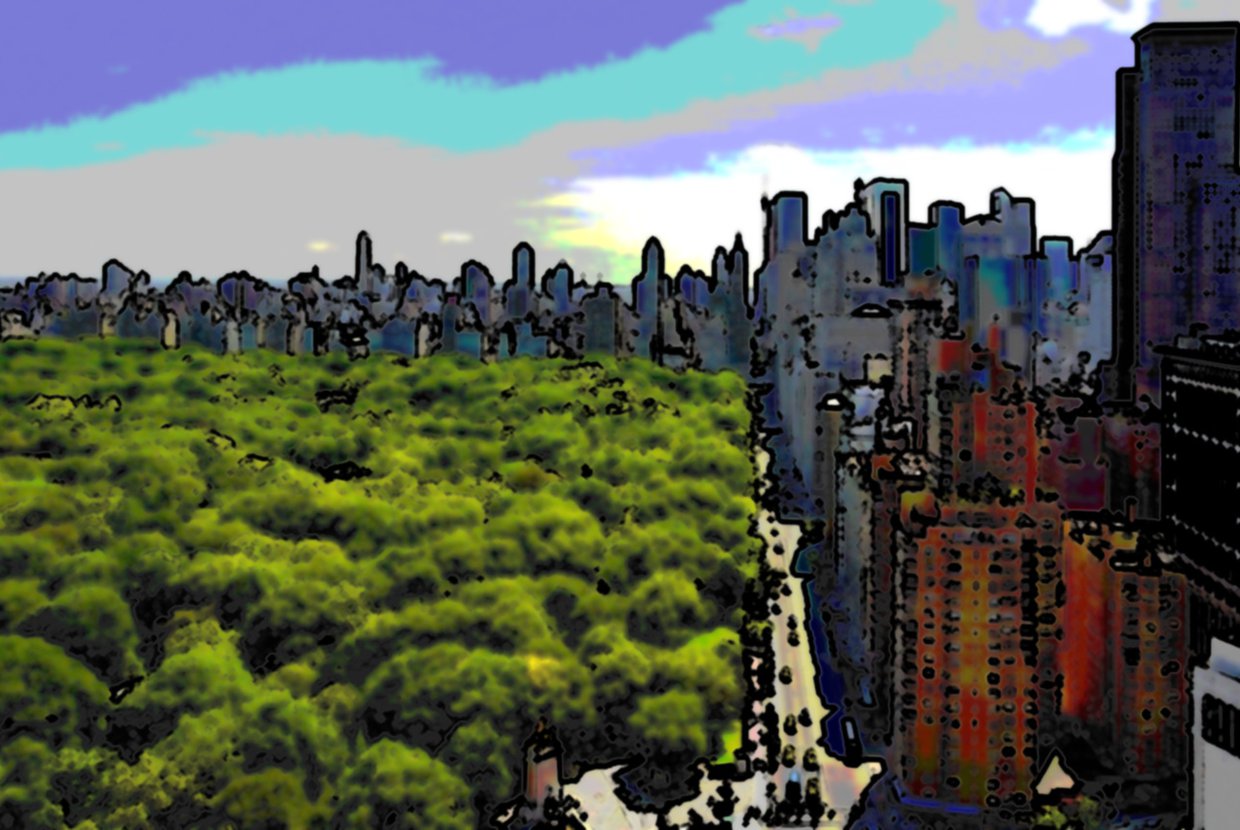 The high-end of Manhattan’s real estate market continues to exceed expectations. Who would’ve guessed that a luxury condo in Central Park South that sold for $4.1 million in 2005 would now be on the market for $8.3 million? Arca Advisors bought 69A in The Park Imperial on 56th Street six years ago, and after renovating it they’ve found that it has doubled in value. If you want to know why 69A is so valuable, the reason is pretty clear: there are barely any high-end Manhattan properties available in Central Park South. The Real Deal quoted a source familiar with the transaction as saying, "The renovation is partly influencing the price, but there's also nothing left on the market. If you have an $8 million buyer who wants a view of the park, there's nothing to show them."

Amazingly, sales prices in the high-end real estate market in Manhattan are surpassing pre-recession highs, mostly due to the fact that quality inventory is so low. This isn’t true everywhere in the borough, but Central Park South has always been one of the most prestigious neighborhoods in Manhattan. That cachet has kept demand for trophy luxury apartments in Central Park South strong despite the various trials and tribulations of the world economy. Celebrities and elites are attracted to Central Park South not only because owning a property there is a status symbol, but also because those buildings are tailor-made for them; Park Imperial has an in-house parking garage that conveniently allows residents like P. Diddy, Deepak Chopra, and Daniel Craig to avoid the paparrazzi. Whether or not 69A sells for $8.3 million remains to be seen, but given that buyers have few alternatives, it definitely seems likely.