Harlem's Restaurant Scene On the Rise 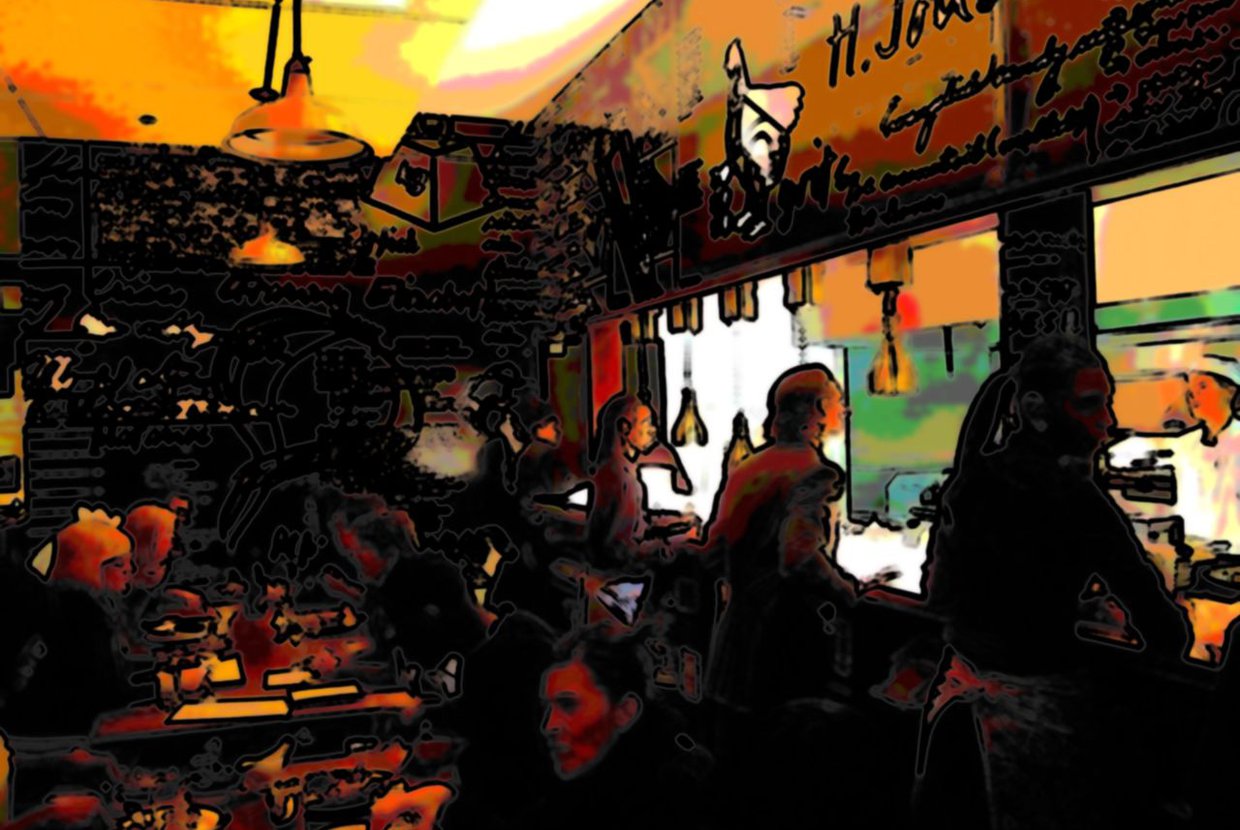 If you want to find some of the best dining in Manhattan, look no further than Fredrick Douglass Boulevard in Central Harlem. In the past 3 years, over a dozen new restaurants have opened between 110th and 125th Street in Central Harlem, including Red Rooster, 5 & Diamond, and Bier International. This wave of new restaurants is challenging the perception that Harlem is a ‘fringe’ area in the restaurant world. In a way, this was inevitable; opening a restaurant in Harlem is a cheap, safe investment for restaurateurs competing a volatile, crowded Manhattan restaurant scene. Consequently, Harlem has drawn in many restaurateurs who previously wouldn’t have thought about opening up shop in the area.

In the real estate world, it’s no secret that Harlem has enjoyed a renewed reputation as a hot-spot for newly constructed condominiums, so it seemed logical that a restaurant boom would follow. Yet even after the residential construction boom, very few new restaurants opened up. All that has changed in the past few years, mainly due to the fact that Harlem has much lower rents than in other neighborhoods in Manhattan. In the Upper West Side, for instance, the average rent on Broadway is $326 per square foot, while on 125th Street the average rent per square foot is $120. For a place not on a main thoroughfare in Harlem, rents per square foot can be as low as $50.

Harlem still has room to grow too. Lenox Avenue, despite its grand, European-style design, is still mostly empty. It probably won’t stay that way for long. In most of Manhattan, restaurateurs simply have no place to open to go if they want to open up shop; neighborhoods like the Upper West Side, the West Village, and the Meatpeaking District are more or less full. Cedric Lecendre, a restaurateur who opened ‘Cedric’ in Central Harlem, knows this all too well. “Manhattan is an island,” he told the Wall Street Journal. “There’s only so much room left.”