Midtown West Gets a Little Bigger 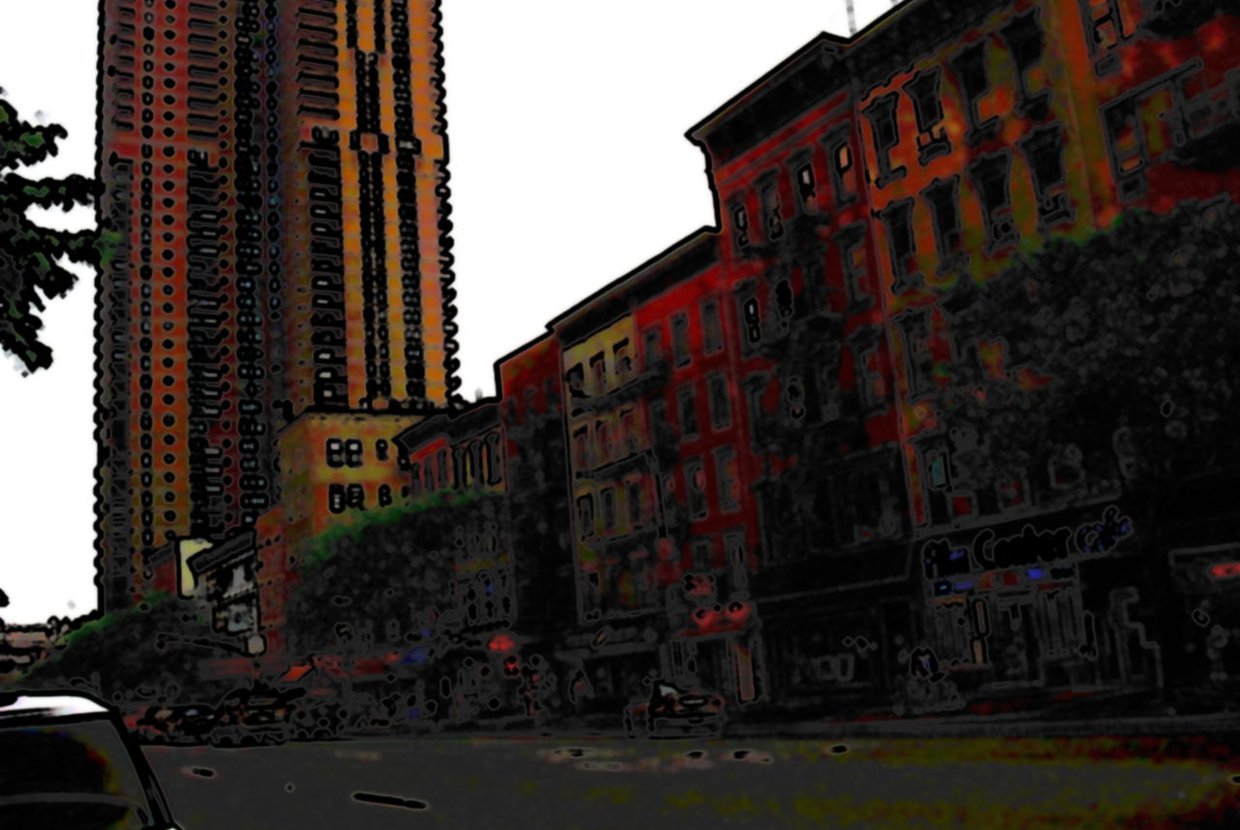 We’ve been watching Midtown West’s development from a desolate part of New York City to the next thriving residential neighborhood with eager eyes. We get pretty excited each time a new development deal is announced, so imagine our joy when we read that the Brooklyn-based real estate investment company Fortis Property Group recently spent $23.5 million for a development site in Midtown West, which it plans to turn into a residential building.

The space is on West 48th Street between Tenth and Eleventh Avenues. It’s currently a nearly empty location, occupied only by a parking lot and 2 one-story garages. The rest is 100,000 square feet of nothing, where Fortis intends to build a residential property (it hasn’t announced whether it will be a rental or condo building yet).

The High Line and the planned Hudson Yards project have turned the former Garment District into one of the fastest growing neighborhoods in Manhattan. In the past ten years, the area west of Fifth Avenue between 30th and 59th Streets has seen the construction of 35 residential buildings, 14 office towers, 30 hotels, and 10 commercial buildings. However, as the law of real estate says, as development increases, so does price. $23.5 million is a particularly costly buy for the amount of space the Fortis Property Group is getting. And there's no reason not to assume that other spaces are going at similarly inflated costs. So expect this building, whether it’s a rental or a condo, to be as luxurious as it gets. We're thinking Midtown West is going to be look about as high-end as it gets on the Manhattan skyline.