Ownership of Stuy Town Up in the Air 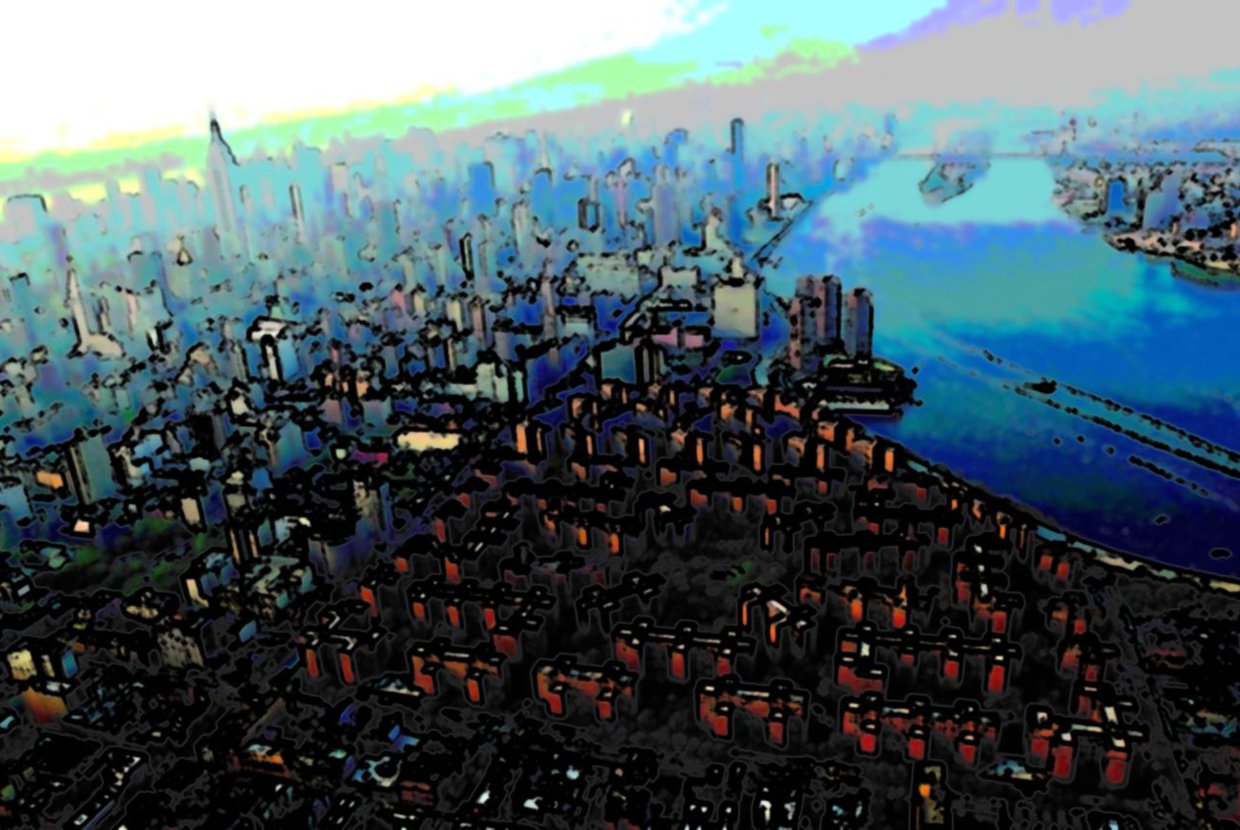 When Metropolitan Life, the longtime owner of the joint Stuyvesant Town and Peter Cooper Village complex, put it up for auction in 2006, tenants made a bid to acquire the 80-acre property, but it was to no avail. MetLife ended up selling Stuy Town to Tishman Speyer Properties and BlackRock Realty for a record $5.4 billion, a decision which later proved distastrous - the two ownership groups defaulted on $4.4 billion worth of loans and abdicated ownership rights. CW Capital in 2009 took out a mortgage for $3 billion to acquire rights to the property, but now they’re looking to sell. So the tenants association of Stuyvesant Town and Peter Cooper Village are again attempting to make another bid for the complex (although that bid has yet to be formed), except this time they’ve formed a partnership with a major player with deep pockets - Brookfield Asset Management.

The large complex of 11,232 units that has long served as enclave for middle-class Manhattan residents, serving as an affordable place to live in a city that is anything but affordable. Located between 14th Street and 23rd Street and bounded by 1st Ave and the East River, Stuy Town’s affordability is more important than ever, and that unique role is at the heart of the tenants’ bid to own the complex (if it happened, it would be the largest condo or co-op conversion in history). Al Doyle, the tenant association’s president, told the New York Times that, “We’re trying to take control of the destiny of Stuyvesant Town and Peter Cooper in order to keep it an affordable property.”

This is all well and good, but things get murky upon closer examination. Stuy Town has around 25,000 tenants, so forging a single bid out of so many competing demands is fraught with problems, both in terms of litigation and borrowing issues. Plus, there is a competing offer from Westwood Capital and developer Gerald Guterman that looks viable. Ultimately, CW Capital will decide the fate of this historic complex, and they will do so based mainly on the interests of their bondholders. Whether or not the yet to be formed bid by the tenants association gets chosen is anyone’s guess, but this isn’t stopping the current tenants from trying. “We cannot - and will not - sit idly by and wait for our future to be determined for us,” Doyle wrote. “With Brookfield on our team, CW Capital... will find it extremely difficult to ignore us.”