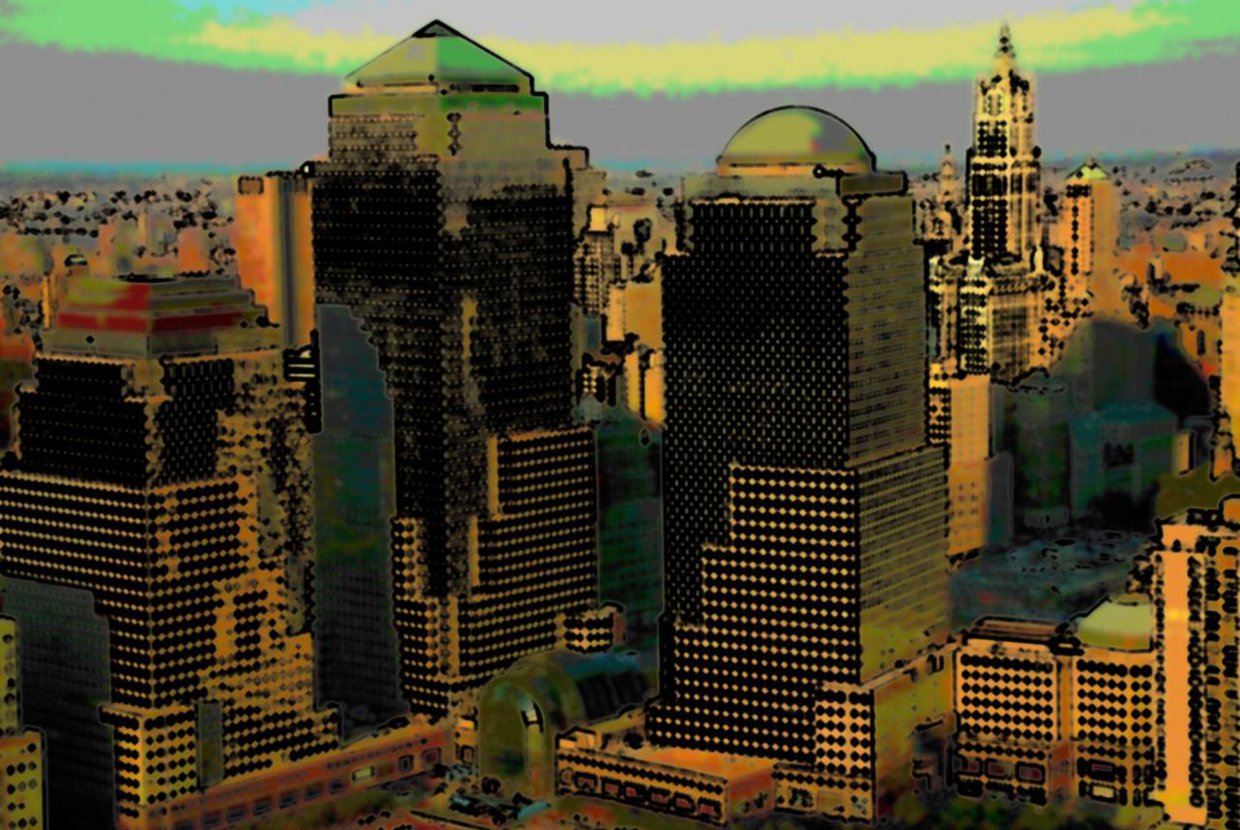 The world of Manhattan real estate has known for months that the law firm Milbank Tweed, Hadley & McCoy LLP has been in talks with Brookfield Office Properties about leasing 300,000 square feet of space inside the World Financial Center after its current contract runs out. The law firm currently rents office space from JP Morgan Chase at 1 Chase Manhattan Plaza, and its lease agreement is about to expire. But the New York Observer reported on Tuesday that Milbank is reconsidering its agreement with Brookfield, and may instead renew its current lease with JP Morgan. While the deal with Brookfield was never finalized, the international real estate company was so confident it would take place that it began referring to the 300,000 square feet in question as “spoken for.”

This backtracking on Milbank’s part is not new to Brookfield, and threatens to throw a wrench in the World Financial Center’s development. The Japanese financial firm Nomura backed out of a 500,000 square foot space acquisition deal and signed with another company for a bigger space at Worldwide Plaza, a mixed use building in Midtown West that offers condos for sale as well as commercial space. Deloitte, an accounting firm based in New York, similarly chose a space at 30 Rockefeller Center rather than finalize an agreement with Brookfield. And perhaps most alarming, Merrill Lynch plans to renew only 767,000 square feet of the 4.6 million square foot space it currently occupies in the WFO.

Ever since plans for the Fulton Street Transit Center got off the ground, developers have envisioned an enormous indoor commercial complex within the Battery Park City neighborhood that links the Transit Center to the World Trade Center and the World Financial Center. The Fulton Street Transit Center has had little problem filling its space with retail stores. This latest in a series of hiccups for the WFC suggests Brookfield is having trouble keeping up. But despite its current issues, many brokers believe the space is too good not to fill up. We already know that industrial space is harder to come by than the condos and apartments in Manhattan are, but we’re interested to see what the towering World Financial Center does next.