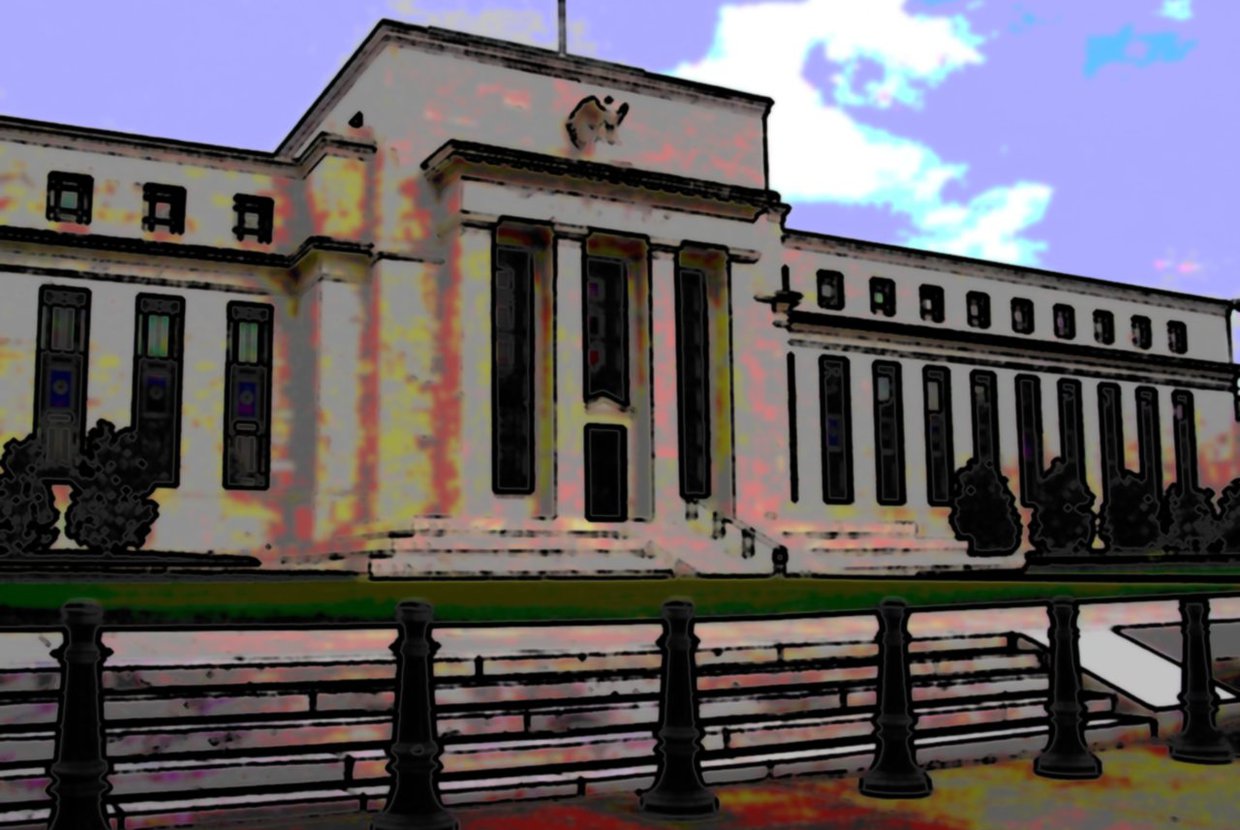 The Federal Reserve announced on Wednesday that it would likely keep interest rates at their current near-zero levels until the end of 2014, over a year longer than it had originally planned to. This decision sparked questions about whether and how the New York real estate market would be affected. The Manhattan market has made a remarkable recovery since the crash in 2008, and experts have credited in no small part the practically nonexistent interest rates, which have encouraged investment, particularly among the ultra-rich.

“A lot of our market is supported by cash buyers and foreigners who will only invest or live in Manhattan,” real estate insider Andrew Heiberger said. These location-oriented buyers have given the city a certain insulation from national market trends.

The Fed’s announcement sparked a jump in the stock market that day. The New York Times reported that by close on Wednesday the Dow Jones industrial average rose 81.21 points, and Standard & Poor’s 500-stock index had increased 0.87%. Interest in bonds increased as well.

Economists and industry experts were divided on whether the housing market, which is a slower and less reactionary market, would follow suit. Richard Sylla, a professor of economics at New York University, was optimistic, saying in an email that “economic theory suggests that a lower rate of discount for any given cash flow raises the capital value of the assets generating the cash flow.”

“The policy will keep the banks very liquid, so it should be easier for real estate investors to arrange financing for deals,” he said.

Andrew Heiberger gave a less enthusiastic response, saying “this announcement means that the economy and housing market cannot sustain an interest rate hike and therefore is weaker than most think which should mean that housing prices might drop further.” But he was quick to qualify that this wouldn’t apply in New York, where “the market is supply constricted and relatively healthy.”

In fact, Manhattan's insulation from the national market suggests that the rates extension may not have any real effect on the city. Erik Ipsen, who oversees real estate coverage at Crains New York, penned an op-ed yesterday predicting the announcement would primarily give landlords who purchased property before the crash and then got burned by unmanageable debt more time to pay their bills without burdensome interest. Otherwise, apartments in Manhattan would likely remain on the same trajectory.

“The bottom line is that it looks like the future will be much like the recent past in the city’s property market,” he wrote.