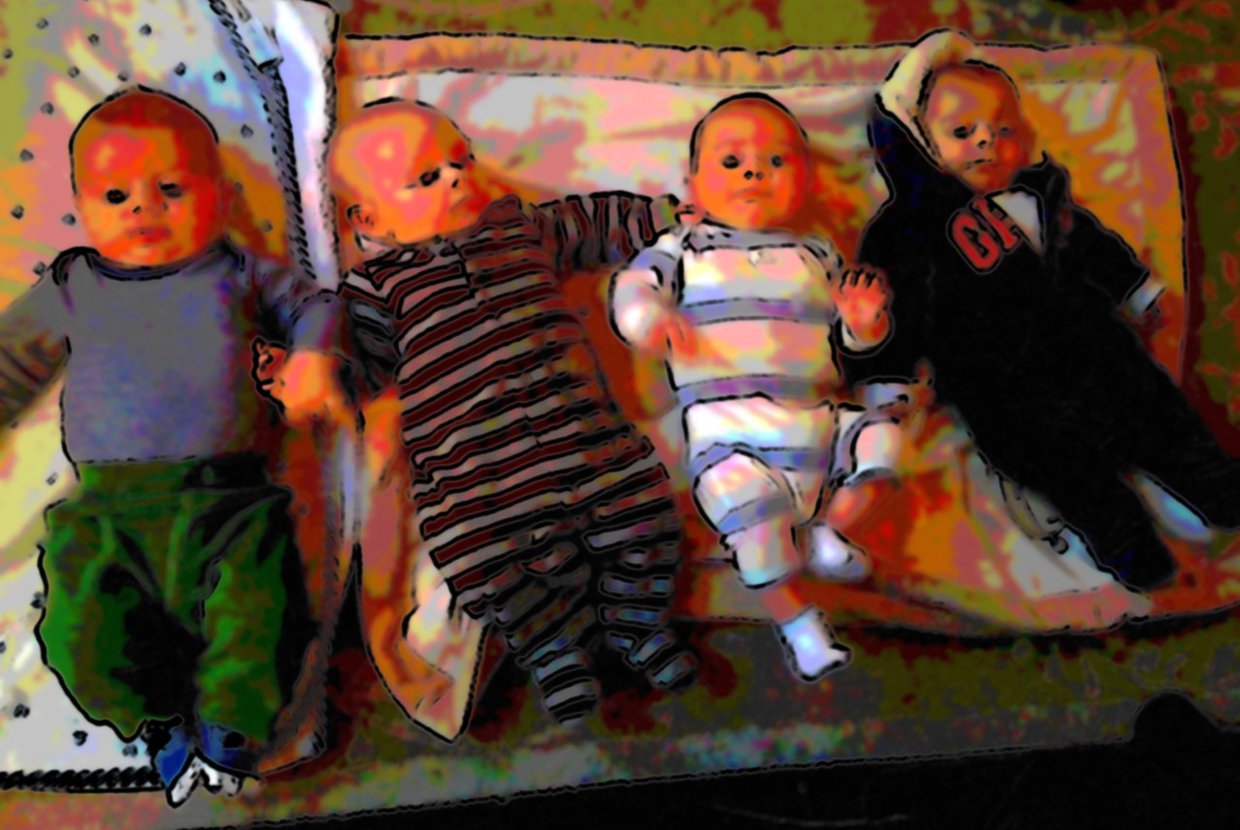 After spending the past decade attracting younger couples with kids, the Financial District gained a reputation as a quiet, family-friendly neighborhood, one that has grown by way of new construction and its subsequent appeal. Now, new numbers about the number of births in Community Board 1 - the area south of Canal St. - really drive the point home. According to the Department of Health and Mental Hygiene, 1,086 babies were born there in 2010, up 12% from 2009, and up more than 100% from 2001. While this is great news for a neighborhood that has had a hard time shedding its reputation as a ghost-town, there’s a catch. This baby boom raises an imminent question: Where are these kids going to go to school? As of right now, schools in Lower Manhattan are already full, and that’s without the increased baby population. And if more schools aren’t funded and built to accommodate this demographic shift, parents will definitely move elsewhere.

Funding and building a school is no easy matter, either. The city’s Department of Education is operating under a tight budget and is in no rush to start new projects; their efforts have mostly been focused in the opposite direction, as they've closed many schools across the city in the past few years. Even with the Peck Slip School coming to Lower Manhattan in the fall, the area is woefully behind the population curve for younger kids. Eric Greenleaf, a professor at NYU’s Stern School of Business, told DNAinfo.com that, “This is a disaster waiting to happen, unless more schools are funded and sited.” As someone who tracks population trends in the area, he knows all too well that things have to change, especially since Lower Manhattan’s rate of 17.8 births per 1,000 residents well exceeds the Manhattan rate of 12.3 births per 1,000 residents. All the new apartment buildings that sprang up in the Financial District, Tribeca, and Battery Park City may have been very successful in attracting residents, but if their kids don’t fit in the classrooms, expect a lot of them to leave.