OWS Returns to Zuccotti Park After Barriers Go Down 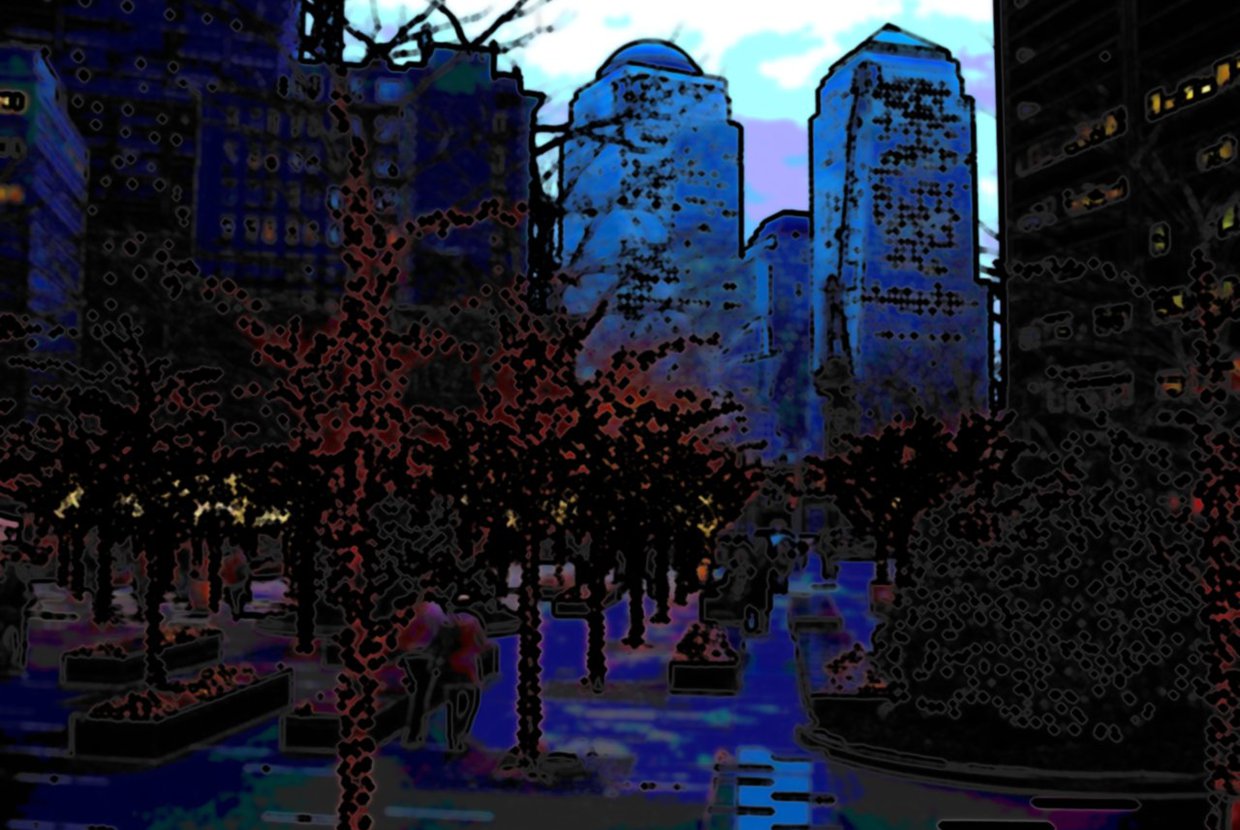 In a surprising turn of events, security guards working for Brookfield properties - the owners of Zuccotti Park - took down the barricades which had surrounded the park since November on Tuesday night. This was unexpected for a couple of reasons: Mayor Bloomberg went to great lengths to remove the protesters, and most Financial District residents were upset about their presence and happy to see them go. Unluckily for them, they’re back; since the barriers were removed, over 200 Occupy Wall Street protesters have re-entered the park. Immediately after this happened, conflict between security and protesters picked up right where it left off: Many protesters intentionally disregarded warnings not to lay down in the park, and at least two people were detained for violating those commands.

Unsurprisingly, Occupy Wall Street's protesters are hailing this development as a victory, though not a crucial one. Tyree Robinson, 24, of Bushwick, told DNAInfo.com that, “Zuccotti Park has never been the ultimate goal." Other protesters at the scene reiterated that same sentiment, saying that their goal is to occupy public spaces in Manhattan, not private ones such as Zuccotti Park. These attitudes suggest that the occupation of Zuccotti park has lost the symbolic value it once had to the movement, so don’t be surprised if protesters don’t camp out like they did in the summer and fall. This is good news for FiDi residents who value their peace and quiet and certainly don’t miss the hours and hours of drum circle jam sessions that used to take place on a daily basis. Nonetheless, keep your eye out for new developments, because things could still get interesting.