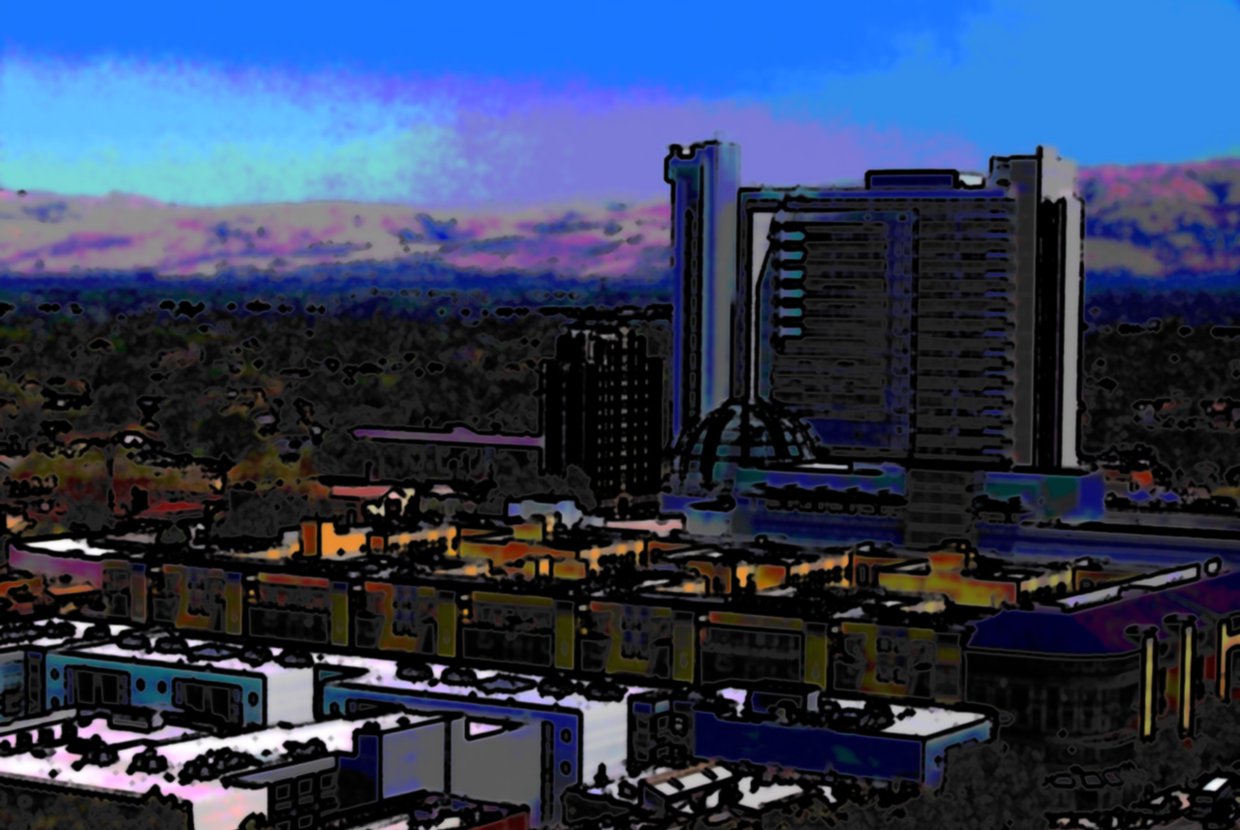 In July New York Mayor Michael Bloomberg announced his intention to award $100 million for infrastructure, and real estate on Roosevelt Island for practically nothing, to any university that would use the land to build a “world-class” science and engineering school. The aim was, at least in part, to make New York City the next Silicon Valley. Bloomberg said his “ultimate goal” was about “reclaiming our title as the world capital of technological innovation.” The mayor hoped that a tech school in New York would rival Stanford and MIT, where each year graduating students go on to start successful technology companies.

This has lead to a certain unofficial competition between New York City and Silicon Valley for dominance over the technology industry. But, as Crain reported last week, New York City has nowhere near the abundance of startups or total venture capital that San Francisco and San Jose, the dual capitals of the Valley, do.

There’s no doubt that New York City has been on the rise. In 2010 startups in the commercial Manhattan neighborhoods had raised a total of $896 billion. In the first three quarters of 2011, it had more than doubled that number, raising $2.2 billion. Popular Internet companies Foursquare and Tumblr are based in New York, and they are valued at roughly $600 million and $800 million respectively. Google, Zynga and Twitter each have opened New York Offices, and two New York companies, TheLadders.com and Gilt Groupe, while less well known, are both valued at around $1 billion.

But the numbers suggest that even with all its momentum New York is still a distant second to Silicon Valley. New York City was home to 28,200 architects and engineers in the first quarter of 2011, while San Francisco had 43,360, and San Jose had nearly 50,000. New York startups, most of them in media, entertainment and software, raised $2.2 billion in venture capital during the first 9 months of 2011, while startups in Silicon Valley raised over $8 billion during the same time.

Finally, despite the success of Tumblr, Gilt Groupe, and other startups, not one Internet company in the Big Apple has gone public yet. In California, Facebook alone is a publicly traded company valued at $10 billion. We don’t even need to mention Google, which is worth a, let's call it humbling, $200 billion.

The Crain article points out finally that real estate in Manhattan, particularly commercial real estate is considerably more expensive than it is in California, which means starting entrepreneurs will struggle to afford moving to the big apple. New York is certainly doing well for itself, and its technology industry is certainly on the rise, but to the extent that the city is in competition with California, we hope Bloomberg hasn’t put money on it.