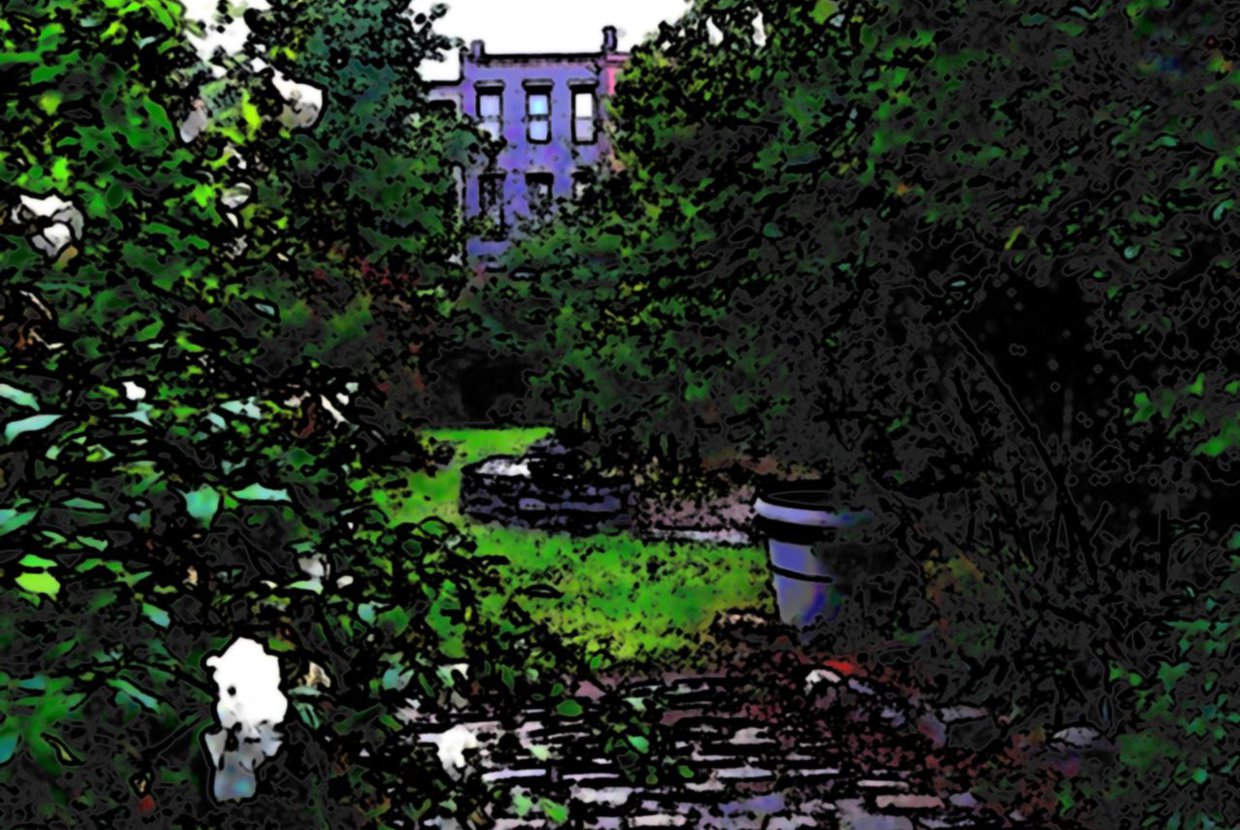 Harlem has witnessed a wave of new construction of luxury condos and rentals over the past decade, one which has enhanced the neighborhood and threatened its identity at the same time. In this climate, every announcement of new development has taken on increased importance, as exemplified by the recent sale of an abandoned building and adjacent garden by the Mormon Church. In and of itself, the sale of a small lot on 129th Street between Lenox Avenue and 5th Avenue may not seem like a big deal, but the manner in which it happened has created resentment among community members. Mormon church officials in Salt Lake City chose to sell the property to developers without seriously considering proposals by a community trust - and proposals by the Harlem congregation itself - to keep the garden and utilize the property as a community center. The lack of community power over the fate of this property is especially problematic because the event has come to represent the fate of the neighborhood as a whole.

For one thing, the lack of community input into the decision making process hurts because the lot had sentimental value and was a rare open space; its disappearance threatens the neighborhood’s character of community interaction. Wayne Collier, a congregation member of the Mormon Church in Harlem, came up with a proposal to keep the garden and build a community center with rental apartments on top of it in order to generate money. He told the New York Times that, “It seems like they missed a chance to hold onto a property that they would have a hard time getting back.” Nonetheless, church officials maintain that they are acting in the best interests of the church and the community by using a global perspective that accounts for worldwide Mormon social services. Nonetheless, many residents are disappointed that the gentrification of their neighborhood continues unabated.