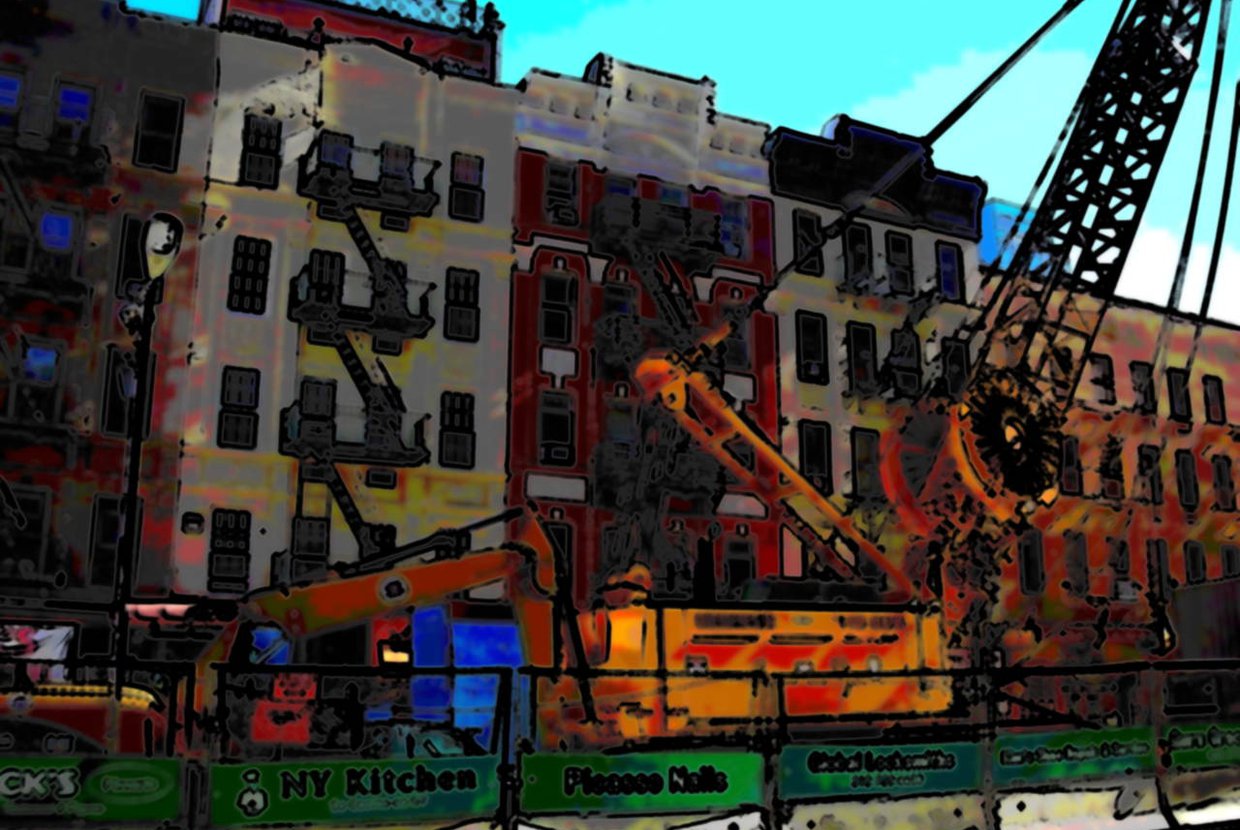 Those seeking affordable residency within a prestigious Manhattan neighborhood are now able to do so, as long as they can bear the discomfort of seemingly endless construction.

For the past few years, New York City has been setting up new transportation outlets along Second Avenue, on the Upper East Side. Consequently, residents and businesses between East 62nd and 96th streets have been drastically affected, and the cost of rent has steadily fallen.

Since the Upper East Side construction site was set up in 2007, the neighborhood has been place under great burdens. Those living and working along Second Avenue are forced to cope with generator exhaust, falling dust, and loud noises at unwanted hours. Many permanent residents have made home modifications to diminish outside noises. Local business is also suffering, as storefronts are blocked, preventing the attraction of new clientele.

Expectedly, acquiring property within this Manhattan neighborhood has become easier, as these issues have caused a decrease in rental prices. Costs in the Upper East Side construction zones have dropped significantly, with commercial property being hit the hardest. Those who signed leases before construction are forced to pay the same prices, despite the falling lease fees that surround them. Furthermore, with very few buyers on the market, failing businesses have resorted to leasing their spaces.

Outsiders to the neighborhood look past these disadvantages, and are drawn to its affordability. Young professionals, in particular, are establishing residency because the area is similar to the Upper West Side, but has much cheaper prices. The future train line is also driving people in, as they realize the advantage of living near the new transportation center. Despite the ongoing struggles associated with the current construction, this area of the Upper East Side is surely headed in a bright direction.