A Closer Look at the New Whitney Museum 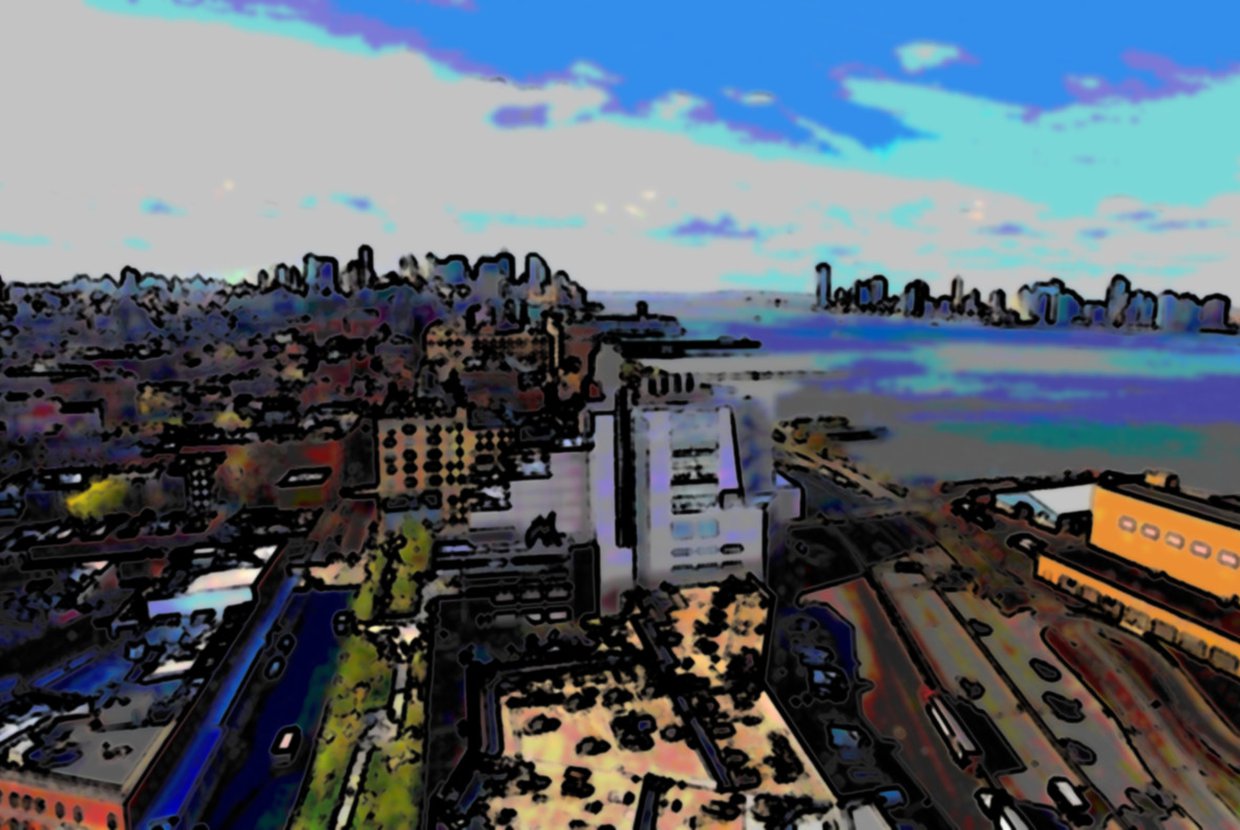 Everyone knows that downtown Manhattan is the most popular place to live in the borough. The Manhattan apartment listings tell us as much - Tribeca and SoHo are the most expensive places for apartment renters and buyers in Manhattan - but what they don’t tell us is how downtown Manhattan is establishing itself as the new center for the high arts, especially in the former industrial areas provide ample room and a fitting backdrop for innovative new architecture like Frank Gehry’s IAC building. We’ve already written about the ‘new museum mile’ - the stretch of art galleries along the High Line - but we didn’t take a look at its centerpiece: the Whitney Museum of American Art in the Meatpacking District.

Workers broke ground on the new building on Gansevoort Street between West Street and the High Line last year, and even though the museum isn’t scheduled to open until 2015, we felt that it was fitting to take a look at what architect Renzo Piano has in store for us. Renderings make clear that the futuristic building is designed to match the industrial character of West Chelsea while at the same time moving it into the future, but there will be far more to it than appearance. The new Whitney Museum will be an immersive space with a few great highlights: the 200,000 square foot building will have the largest column-free museum gallery in New York City; a permanent collection of over 19,000 works; 13,000 square feet of outdoor gallery space spread over 4 levels; and a cantilevered entrance just steps away from the High Line that integrates exhibitions into the public gathering space. It’s this last feature that architect Renzo Piano is most excited about, saying in a press release that, “Here, all at once, you have the water, the park, the powerful industrial structures and the exciting mix of people, brought together and focused by this new building and the experience of art.”

If you want to take a closer look, here is a video about the new museum, although we think that the real story may in fact be what the building symbolizes. West Chelsea will now be home to a museum of the highest repute, and the fact that the Whitney is moving from the Upper East Side is telling of the shift in status between the new neighborhoods. Don’t be surprised if this newly acquired cultural cache makes West Chelsea apartments, co-ops, and condominiums more expensive than their UES counterparts, something that would have been unimaginable just a few short years ago.