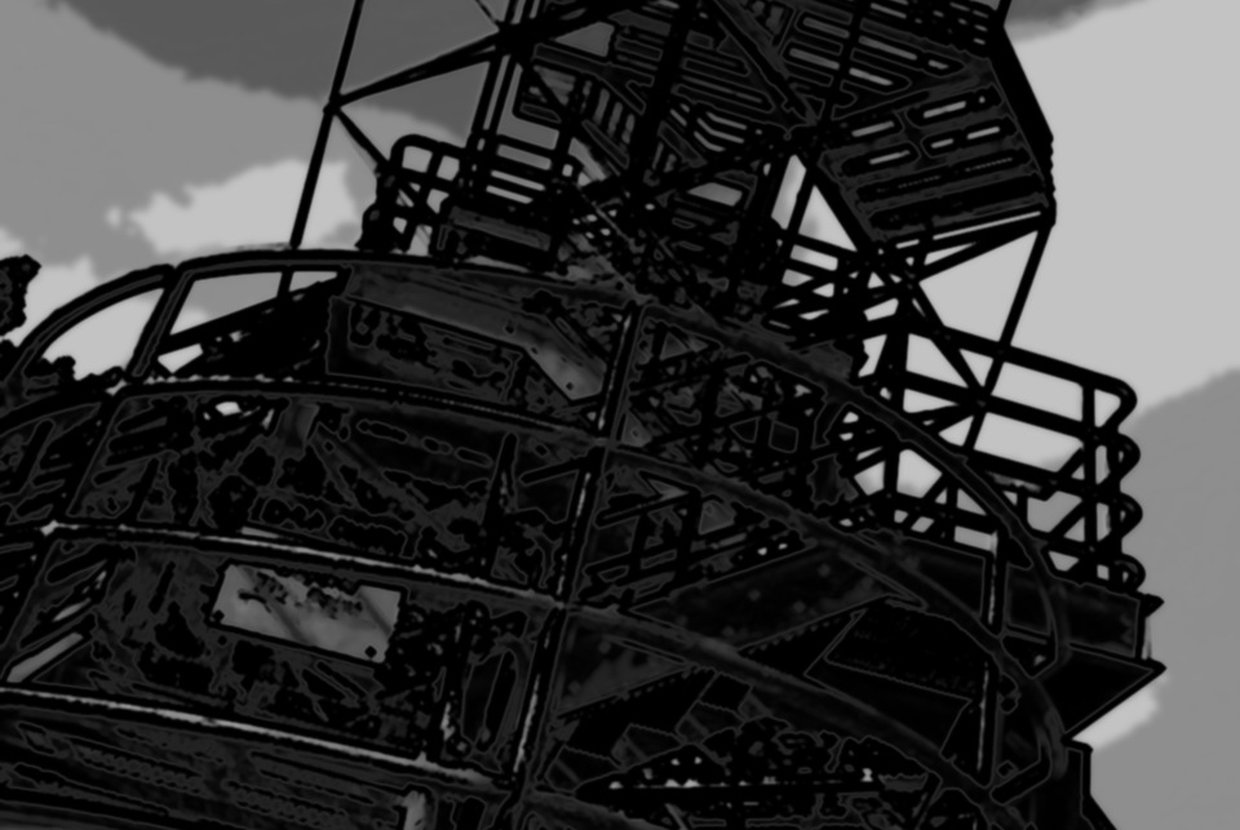 While high-end Manhattan residential real estate has been having a banner year, there are still myriad apartments in the city that are on the low end of the spectrum. In November 2007 the Bloomberg administration launched a program designed to address those buildings. It created the Alternative Enforcement Program (AEP), an enforcement body of the Department of Housing Preservation and Development, that would inspect residential buildings throughout New York's five boroughs and seek out violations it deemed either class B, “hazardous,”, or class C, “immediately hazardous." The 200 worst buildings—buildings with the most or most extreme violations—were then given 4 months to get themselves up to code, at which point the city would fine them periodically until they repaired themselves up to the department’s standards.

Last week the department released its list of the 200 most violation-ridden buildings in New York for 2012. This list is the fifth of its kind, and with it came statistics about the efficacy of the program. In a statement, department commissioner Mathew Wambau said “AEP has proven to be an effective way to corral these bad buildings and deal with them in a comprehensive manner.” Since 2007, 410 New York apartment buildings have improved, and been taken off the AEP’s list. There are currently 390 buildings still on, not including the 200 that were added last week. In 2011, 101 of the 200 buildings were fixed and taken off.

Once buildings are put on the list, they have four months to repair 80% of their violations, submit a pest management plan to the Department of Health and Human Hygiene, and repay the city for any money it spent on repairs on it’s behalf. If the building fails to do so, the department fines them $500 every six months until the repairs are made. Of the 200 buildings on the 2012 list, only 21 are in neighborhoods in Manhattan. All of them are above 96th Street, which is the line that separates apartments on the Upper East Side from those in Harlem.

The AEP was first developed as a tool to ensure that residential buildings in New York were providing adequate homes for their residents. This is a sentiment Mathew Wambau reiterated in his statement, saying “there is no question that as much as a tenant must abide by the terms of the lease they sign, the landlord is required to ensure that the property in question is kept secure, safe and up to code, no ifs ands or buts.” Looking at what effect the program has had on the city in its four-plus years of existence, there is no denying that it has improved many buildings in the city.

There is room for improvement, however. New York Daily News ran a story in November of last year about buildings that had been put on the list and then taken off after improving themselves, only to fall back into disrepair a few years later. The AEP has also not recovered all of the money it has spent on repairs. Councilwoman Letitia James, who sponsored the bill that established the AEP, told the Daily News the problem was that the Department of Housing Preservation and Development didn’t have enough inspectors to adequately inspect all residential buildings in New York. In January 2011 the law was amended to include a restructuring of how buildings are inspected, as well as a provision that allows the department to hit landlords with liens for unpaid fines. Lawmakers hoped this would improve the system.

It’s still too early to tell whether the amendment will solve the problem or not. But from the facts we have we can discern that the AEP has a roughly 50% success rate, and that in recent years that number has been higher. Many of the city’s worst residential buildings are getting repaired. Hopefully in coming years, all of them will. We prefer to see our Manhattan condos high-end, for obvious reasons.