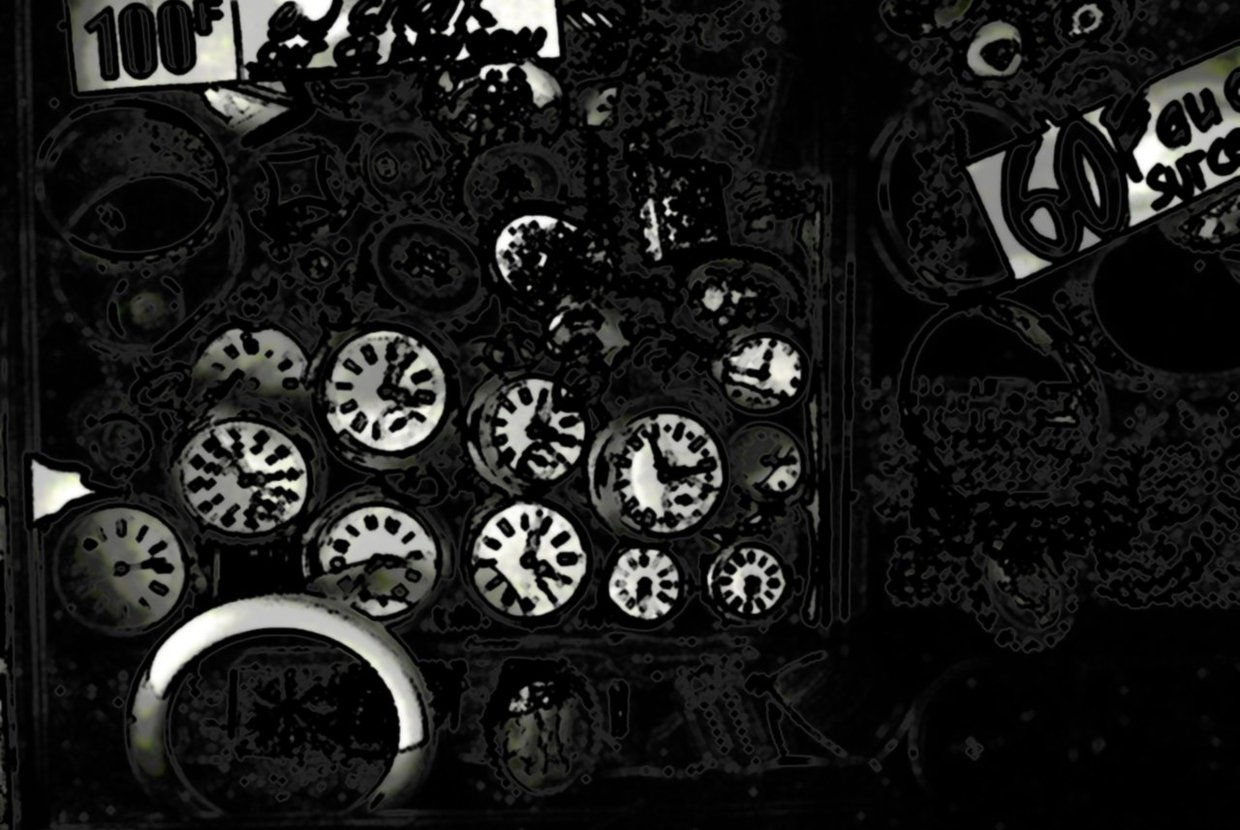 After a raging three-alarm fire took down a community building in Inwood the night of January 3rd, residents of the neighborhood immediately began hosting fundraisers to help the businesses that had been destroyed. And for two Inwood residents, it was the perfect time to put a plan that had long been in gestation into effect. “We are working on starting an Inwood flea market, some of the proceeds will go the fund,” Daniel Strong, co-owner of a vegan catering company called Chickpea and Olive, said during a Manhattan neighborhood meeting that took place the Friday after the fire.

Just over one month later, the vision that sprung from Mr. Strong's girlfriend and business partner Danielle Ricciardi became a reality. Last Saturday, neighborhood residents and community members came together at the Church of LDS Inwood on Riverside Drive to participate in the Inwood neighborhood’s very first flea market.

“It’s a fantastic new thing,” said Rachel Figueroa-Levin, who along with her husband Mike was selling handmade soaps at one of the dozen or so vending tables in the church.

The flea market on Saturday lasted from 11 AM to 6 PM, and was visited by roughly 200 people. The vendors sold a variety of mostly homemade items, such as t-shirts, soap, baked goods, clothes for new mothers, and insurance, among other things. While Mr. Strong and Ms. Ricciardi had long wanted to see a flea market in Inwood, it was the fire that they say “lit a fire” under them. After announcing at the community meeting that they would organize a flea market and give some of the proceeds to the storeowners, they quickly signed up a number of interested vendors. They then set about finding a venue. After searching for a number of weeks, the Church of LDS Inwood agreed to host the event.

Many vendors at the flea market said it was a personal connection to the storeowners that brought them out. The building that burned was home to nine New York City neighborhood businesses, many of which were community fixtures. Bread and Yoga, a yoga center and popular meeting place owned by Marcella Xavier, was particularly mourned. Most of the vendors said they knew Ms. Xavier personally. One seller, a t-shirt maker and community figure who goes by the name Will Teez, said he was the first to call Ms. Xavier about the fire, after a friend who was in the area at the time called him.

Mr. Strong and Ms. Ricciardi knew Ms. Xavier through food. Since starting a vegan catering company in September of last year, the two of them had worked with other members of the community to sell their locally grown cuisine. When Ms. Xavier hosted Holiday Market, a flea market-styled community event in December, Mr. Strong and Ms. Ricciardi were there. The 3 of them quickly became friends.

Vendors at the Inwood fle

a market were allowed to keep the money they made selling their goods, but they had to pay for space at a table. All told Mr. Strong and Ms. Ricciardi raised $980. They will put it towards a fund for the displaced business owners.

Since the fire here have been some good signs of recovery. Bread and Yoga is currently open in a temporary location at Holy Trinity Church, and Dichter’s Pharmacy, another store, has moved to another location nearby. Community members have been using Facebook to organize additional fundraisers.

Another flea market is scheduled for next Saturday at Good Shepherd Church. Mr. Strong and Ms. Ricciardi are currently looking for a space where they can make it a weekly thing. Many of the vendors said that if that happens, they would be willing to return. Caprice Corona, an opera singer who runs a side business teaching new moms how to use clothes specially designed to hold babies, said she would like to come back once the venue moves outside. If Mr. Strong and Ms. Ricciardi can make it a recurring feature of the neighborhood, it “would be awesome,” she said.

In addition to raising money, Mr. Strong and Ms. Ricciardi believe that a flea market would be an ideal way to grow the Upper Manhattan residential market, which would in turn help out local businesses and put the NYC neighborhood on the map, the same way that Brooklyn Flea and Dekalb Market have made parts of Brooklyn more popular, or that the farmer's market in Union Square has made spending Saturdays in Chelsea a routine for many people.

Friends came from Brooklyn and Queens, Ms. Ricciardi said. “It opens up opportunities for the neighborhood.”