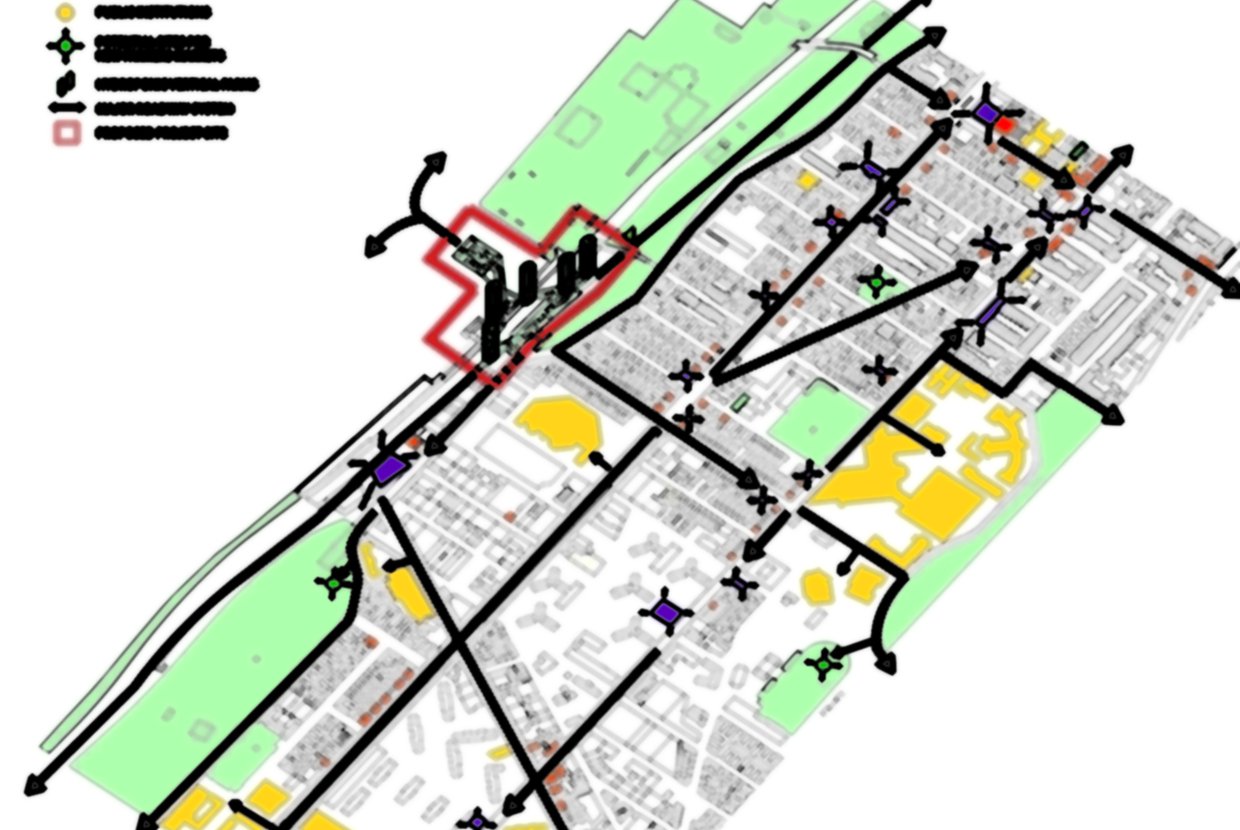 The Emerging New York Architects (ENYA) recently announced the winners of its fifth biennial design competition, the Harlem Edge/Cultivating Connections contest, which awards architects from Manhattan neighborhoods for design projects. The grand prize-winning project is titled Sym’bio’pia; it is the brainchild of Ting Chin and Yan Wang, two architects from Linearscape Architecture. Linearscape is a firm based out of New York and China that recently designed its first condo in Manhattan. The project centered on a replacement for a decommissioned waste transfer facility on the Hudson River at 135th> Street.

The Emerging New York Architects is a Committee on the American Institute of Architects NY Chapter, an organization of professional architects that focuses on public outreach for the architectural community. The Harlem Edge/Cultivating Connections competition asks New York architects and designers to come up with designs for city projects. While there are no plans to implement any of the designs, the projects are shaped with an eye towards engaging homeowners in Manhattan with their communities.

This most recent competition was to design a replacement for a derelict marine transfer station in Harlem. In addition to being a credible replacement, criteria stipulated that each design was to include a multi-modal transportation hub that would enable easy access to the waterfront for residents of the Harlem neighborhood. Each design was also required to come with a component that would promote nutritional health. A total of 178 teams and individuals registered for the competition, and 98 entries in all were considered.

The Sym’bio’pia design is described on the Linearscape website as “a prototype for dense urban environments where food can be locally grown year round in controlled symbiotic environments and distributed through existing networks of farmer’s markets, grocery stores, and community supported agricultural pick-up areas.”

Because the ENYA has no connection to any construction in New York, there are no plans to actually implement the winning project. The winners instead receive a cash prize. In total there were four winning projects, and five honorable mentions. An additional prize is that all the winning projects will be on display at the Center for Architecture in the West Village, this July. The ENYA will also hold a symposium that same month to discuss ways of possibly implementing one of the winning designs.