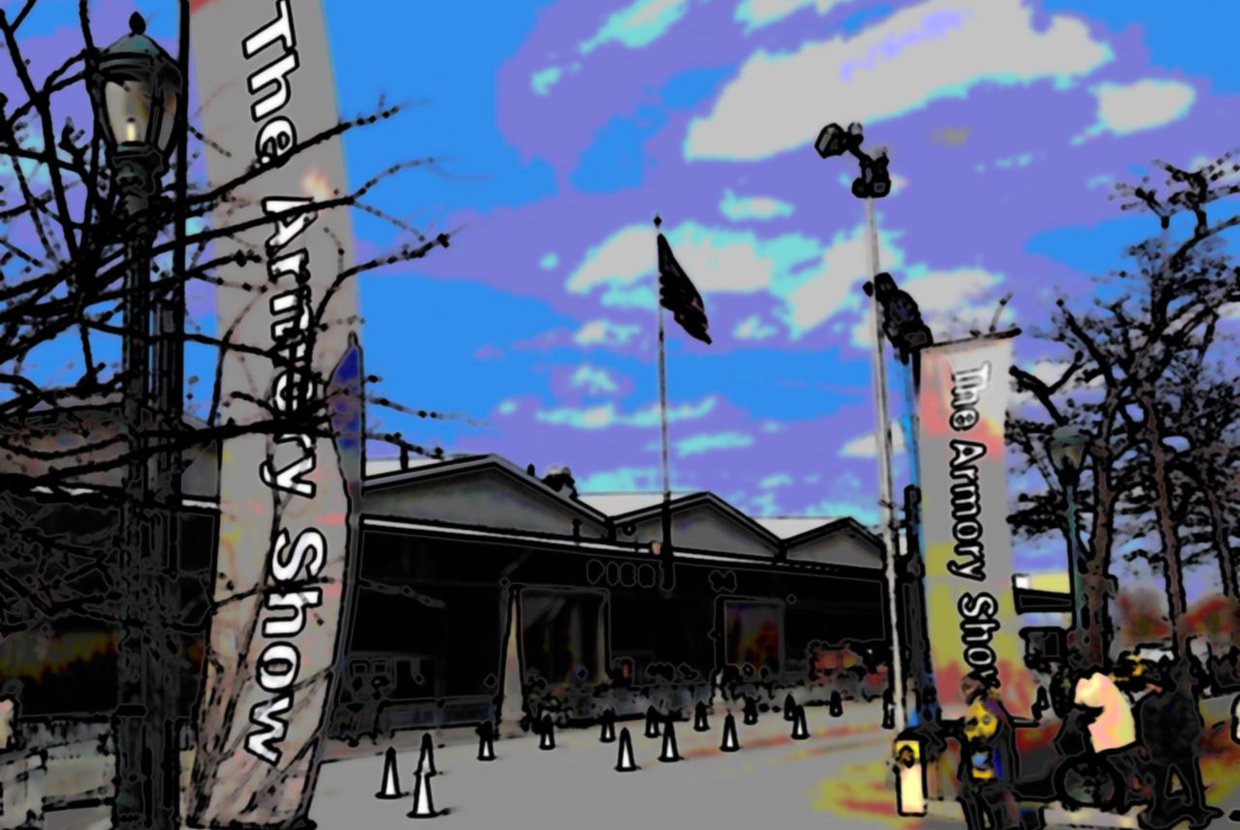 Thousands of art enthusiasts have started flocking New York, as the annual Armory Arts Week kicks off today, and goes on until March 11. Over 80,000 patrons have come to see numerous modern and contemporary works, with paintings, sculptures, sketches having been brought in from around the world. The event has generated $50 million in the past, and with a record number of fairs opening this year, economic activity is expected to remain high.

The week boasts two primary fairs, and the Armory Arts Show, which runs along 12th Avenue, is the largest and most varied. Known for its extensive assortment of exhibitions, first-time arts week visitors should consider starting here. Artwork is sectioned by style and country, with modern art displayed at the Pier 92 location, and contemporary art featured at Pier. In its fourteenth year of operation, the fair has scaled down from years past, displaying the works of 54 less exhibitors than the year previous.

The Upper East Side’s Art Dealer’s Association of America show is marking its 24th opening this year, making it the oldest-running art show in the country. By many art experts, this fair is considered to be the most selective, and is showing the works of only 72 exhibitors this year. The intimacy of the ADAA Art Fair brings in some of the world’s most renowned art collectors, as its exclusivity allows for the pursuit of several historically significant works.

Along with the two large fairs, 12 smaller satellite exhibitions will be taking place, including the Fountain Art Fair in Gramercy Park, Nolita’s Spring/Break Art Show, and Chelsea’s New City Art Fair. This year’s Arts Week also marks the start of art being offered online. The Armory Show launched a site featuring its works on March 1, and has since received 220,000 views from people in 90 different countries. Without a doubt, Armory Arts Week, and its new additions, will greatly enhance the city’s cultural community.