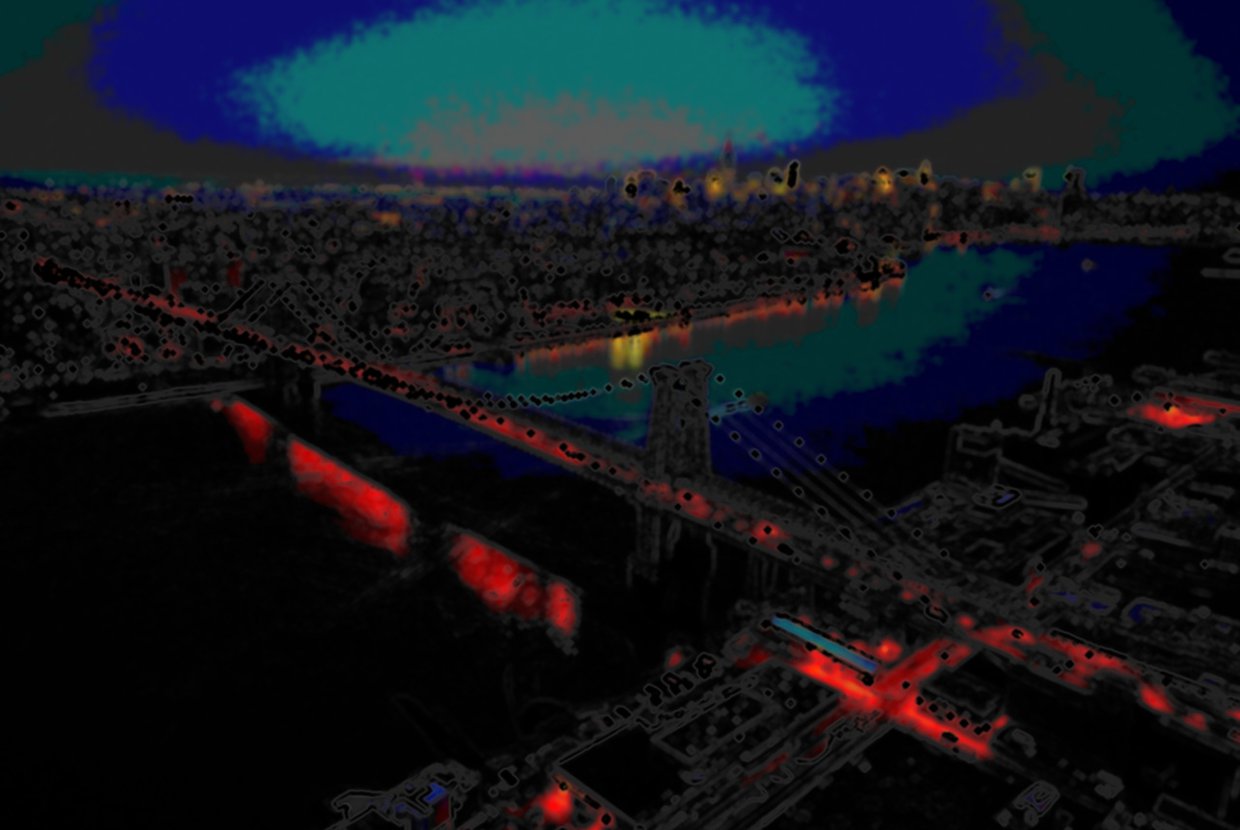 Mayor Bloomberg has made the revitalization of the East River, one of Manhattan’s most underutilized areas, into a very high priority. While plans for the East River Greenway have generated much attention, there is also a lesser known plan that complements the new public park, one which emphasizes accessibility as a way to change the character of the East River and hence the East Side of Manhattan, especially in regards to increasing the value of luxury apartments near the park. The East River Blueway, a plan to create numerous points of direct water access between the Brooklyn Bridge and East 38th Street, is now in full swing: city officials have chosen WXY Architecture + Urban Design as the lead designers for the project.

The plan is to add places along the East River where people can access the water for boating or other recreational activities, and the amenities include a potential floating swimming pool and an eco-dock. "Our goal is to really bring the East River — the edge of the East River, what it looks like and feels like and what it does — into this century," said Claire Weisz, founding principal of WXY, said in a video promoting the new Blueway project. "You see a lot of hard edges, and you don’t see many places to get on and off a boat or to touch the water, and there’s so much potential to do that." Undoubtably, this is good news for residents of Lower East Side apartments, a neighborhood that lacks green spaces, but also for apartment residents in the East Village, Kips Bay, and Murray Hill, all of whom stand to gain a lot from being able to access the East River directly.

While still a few years away, the project already has a website that allows Manhattan residents to submit ideas or concerns to the design firm. The main challenge facing WXY is to create an identity for the new park, or at the very least to not infringe too much upon the identity that it is trying to form. Balancing the interests of bikers, joggers, loungers, and commuters is no easy task, so WXY will have to find away to make the East River Greenway both a place to pass through and a place to stay. Residents of Manhattan luxury apartments will all benefit from their efforts, because turning a long neglected area of Manhattan into a flourishing public park benefits everyone.