New York City Emerging as the Next Tech Mecca 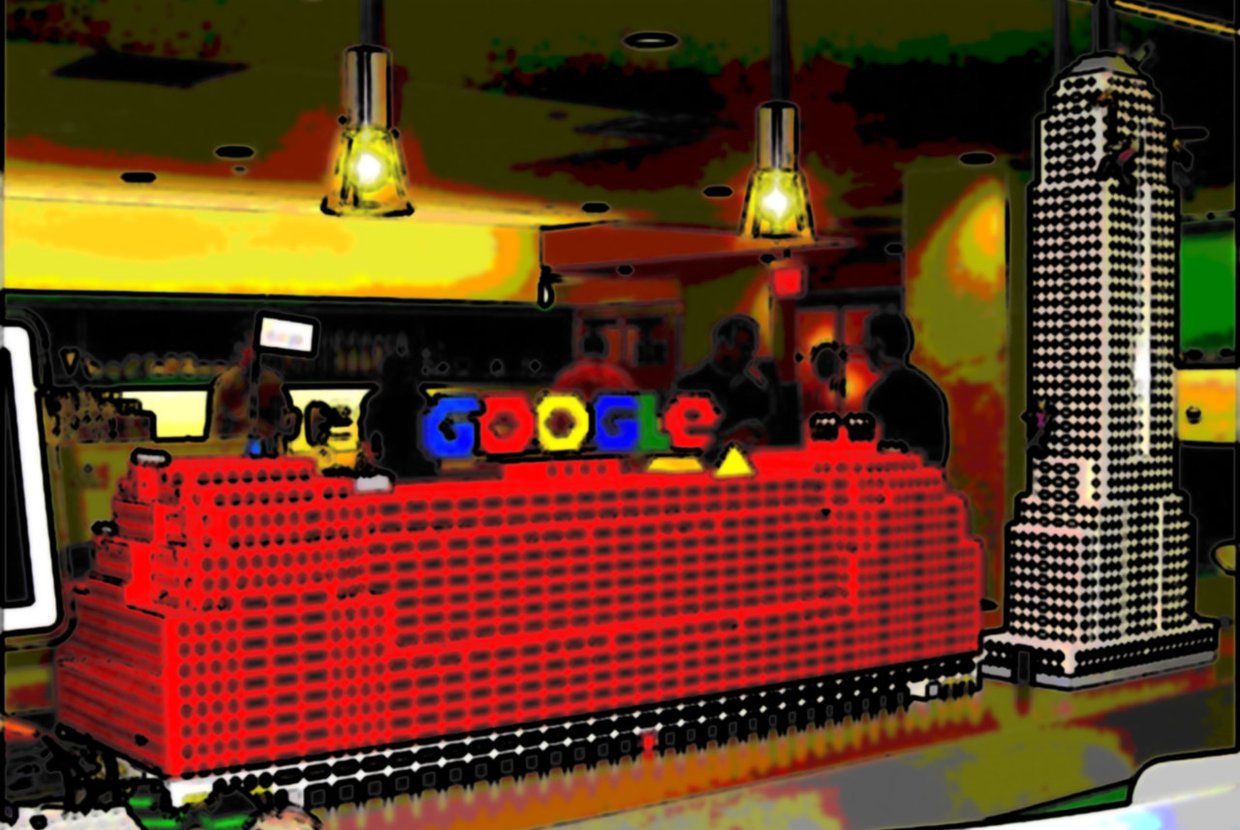 It may be too early to declare that New York City is the next Silicon Valley, but the evidence that we’re headed in that direction is hard to deny. Various neighborhoods across Manhattan have proven to be fertile breeding grounds for new tech start-ups like Foursquare Labs and Gilt Groupe, plus Google, Facebook, and Twitter have all opened offices here. Over the past 5 years, high-tech employment has risen by 30% to 90,000 jobs, and New York City recently surpassed Boston in tech venture capital raised. These developments are impeccably timed as well; both the Manhattan real esate sales market and the NYC economy as a whole are looking to non-traditional sources of activity to replace, or at least supplement, the declining activity of the financial sector.

The major surprise here is not so much that the tech industry is booming in NYC, it’s that it took so long for the city to capitalize on its unique environment where all things cool, innovative, and current converge. The comparisons to Silicon Valley (prompted by Mayor Bloomberg’s very public desire to make the city into that famed stretch of California desert) ignore the fact that Manhattan is a radically different work and living environment with its own unique comparative advantages. Jason Goldberg, the founder and owner of the flash sales design website fab.com, told the New York Daily News that, “We are at the intersection of fashion, design, media, retail and commerce. We could not have existed outside of New York.” Fab.com has raised $10 million in capital and averages $100,000 in sales per day. While their employment numbers are small – they employ 50 people in their Garment District offices – their impact far exceeds the size of their company.

This is the story for the tech industry as a whole. While employment numbers aren’t really that impressive using traditional measures, the less quantifiable aspects of their presence – a change in culture, perception, and attraction for future companies – will likely lead to more dramatic changes in the future. Plus, tech jobs are on the higher-end of the pay scale, which means that tech employees are filling in the gaps for sales of Manhattan apartments that the financial sector has left open (it’s projected that the financial sector could lose 10,000 jobs by the end of next year). It’s crucial for the residential Manhattan real estate market that the tech industry continues to grow, otherwise prices for high-end Manhattan apartments might start to slip.

Fortunately, the tech boom shows no signs of abating. David Tisch, managing director for the technology incubator TechStars, told the Daily News that, “Every single technology company is hiring.” The numbers back him up. Since Google paid close to $1.9 Billion to move into their Chelsea offices on 111 Eighth Avenue in December of 2010, their New York City staff has expanded from roughly 2,000 to 3,000 employees. Other tech-companies such as Thrillist Media Group, Foursquare, 10gen, and ZocDoc – all of whom rent office space in Manhattan’s SoHo neighborhood at 568 Broadway – have either doubled their staffs or are planning to do so over the course of this year.

While New York City is still no Silicon Valley, it is a scene, and that’s no small thing in an industry that relies heavily upon creative young people who are looking to be where the action is. Tech-companies are realizing that a New York City location is a natural recruiting edge - especially in trendy Manhattan neighborhoods - and when you combine that with the fact that NYC is garnering a reputation as The Place To Be for young tech entrepreneurs, there’s no reason to think that tech-companies won’t become a driving force in the New York City economy for years to come.