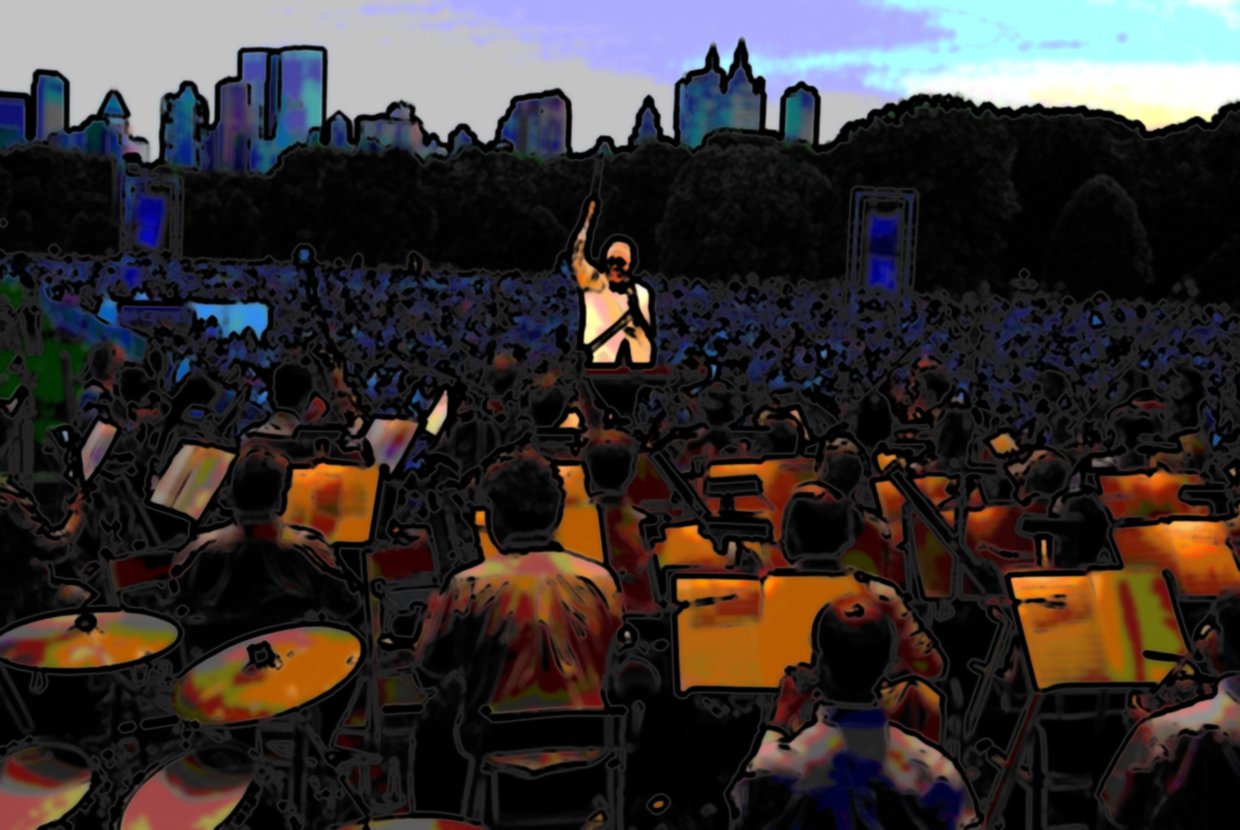 Don’t call it a comeback. After taking last summer off due to scheduling conflicts, the New York Philharmonic are coming back to Central Park. Orchestra officials announced on Wednesday that the 47th season of the popular concert series of bringing live music to public parks in New York City will hit Central Park on July 12th of this year. They added that since it began in 1965, more than 14 million listeners have attended the series. This year’s edition will give residents of Manhattan apartments a great chance to hear some of the best musicians in the world for free, especially those who live in apartments on the Upper West Side and Upper East Side.

All of the performances will start at 8pm and end with a fireworks display. Music Director Alan Gilbert will open the series with performances of Respighi’s "Fountains of Rome and Pines of Rome" with Tchaikovsky’s "Symphony No. 4" in Central Park's Great Lawn on July 12. Gilbert told dnainfo.com that, “I have always felt deeply that these concerts are an incredibly important aspect of what the Philharmonic can give to this city.” Residents of Manhattan condos will agree, because cultural events held by renowned cultural institutions like this are part of the reason that we’re privileged to live in Manhattan.