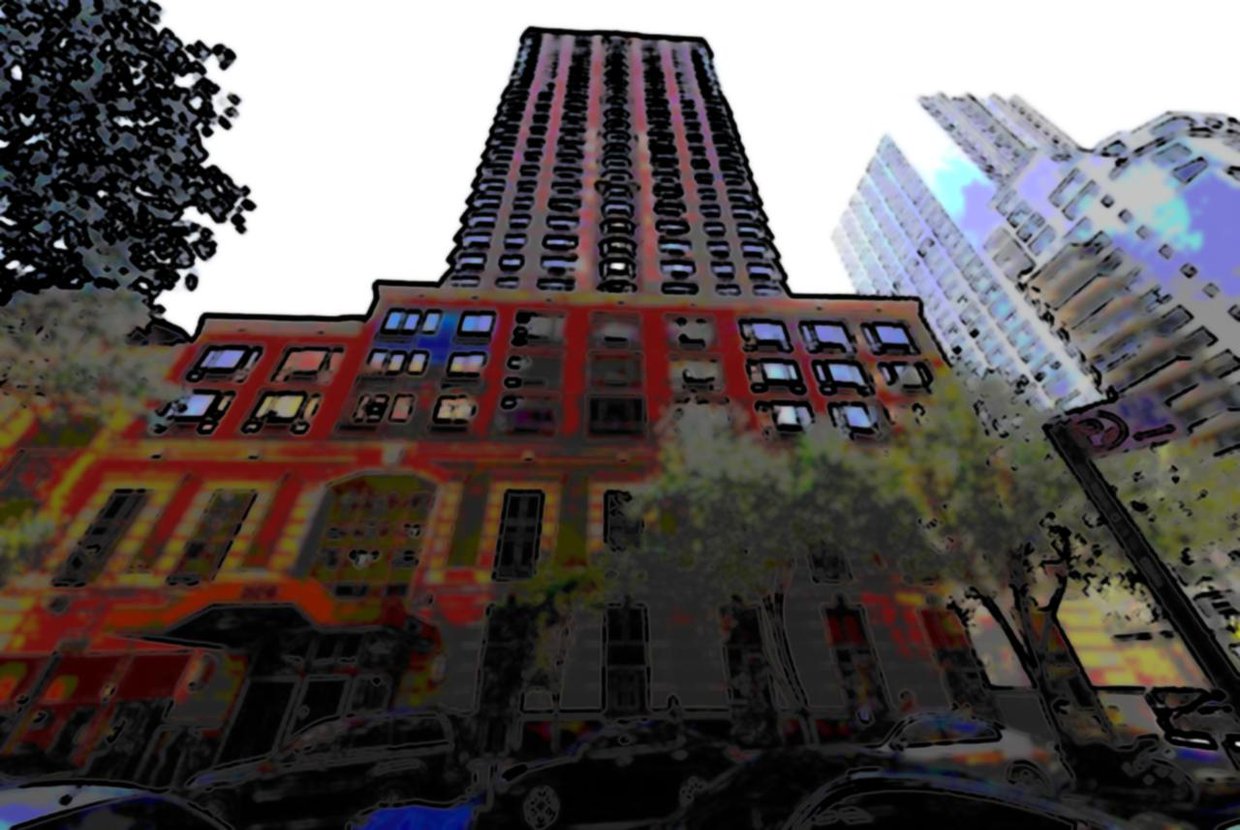 Lenox Hill’s 300 East 64th Street property is on the market to generate enormous financial returns, as the Upper East Side building is expected to yield over $100 million. Comprised entirely of rental units, the 27-story property is being sold to take advantage of high investor interest in residential buildings.

Renters in Manhattan are as active as ever, and this Upper East Side rental premium consistently outperforms its neighboring buildings. With current economic downturn, and the difficulties associated with acquiring home loans, people are reluctant to purchase property, resorting to home rentals for living.

300 East 64th Street boasts 102 rental units within its structure, and was originally constructed in 1996. Twelve years later, the building was completely renovated to appeal to the increase in demand for modern New York City rentals. Situated in one of the city’s most affluent neighborhoods, residents enjoy easy access to Central Park, the East River Promenade, and Museum Mile.

If the property meets the anticipated $100 million selling point, price per square foot would be roughly translated to $715. Buyers have the option of turning the building into a condominium, or keeping it as a rental property, and with no rent-regulated apartments, investors are at an advantage because there is no worry of tenants lowering property revenues. As of now, bidding for 300 East 64th Street is slated to begin on April 12.