Poetry in Motion Will Once Again Grace New York's Subways 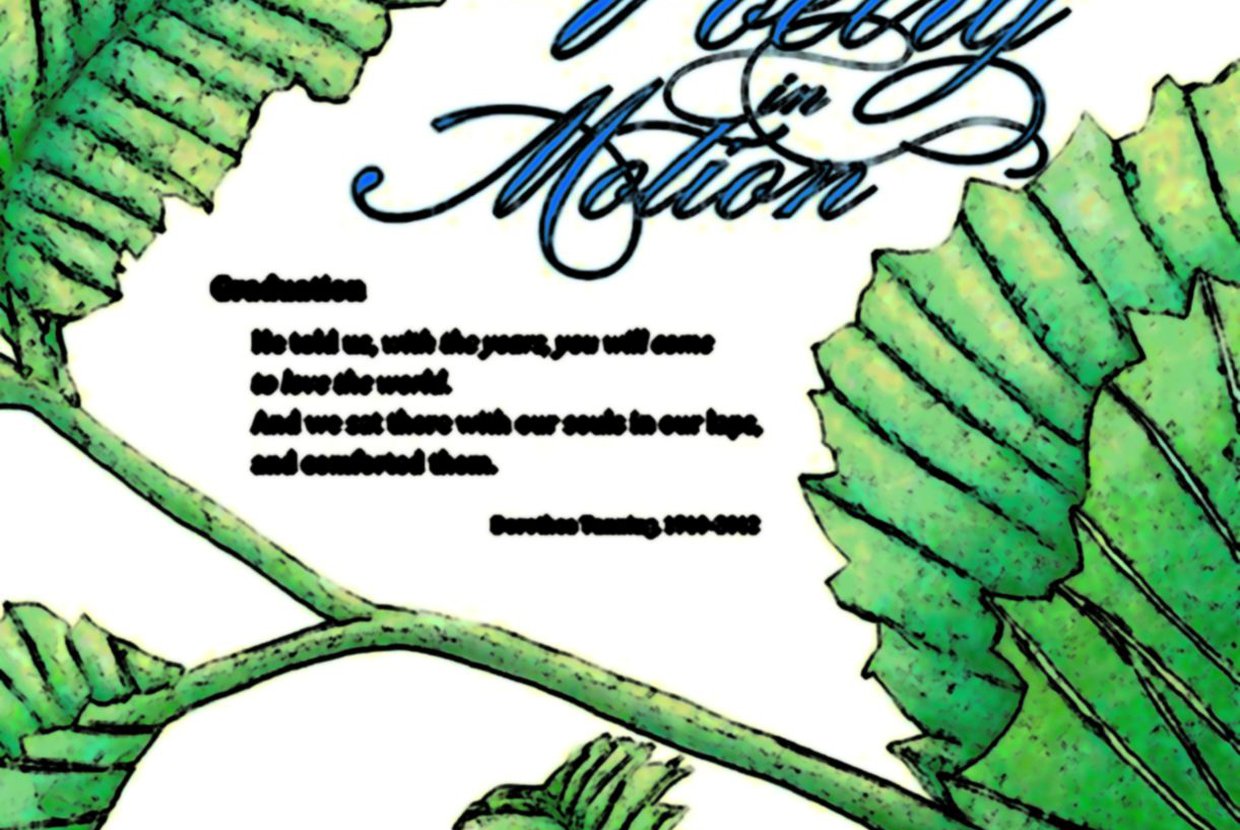 Good news for New Yorkers who enjoy a good piece of literature: the Poetry in Motion series has been re-launched by the Metropolitan Transportation Authority. It’s been four years since the MTA discontinued the popular program that featured excerpts from some of America’s best-known poets (and some relatively obscure ones) on thousands of subway cars. Unlink the past edition of the program that ran for 15 years, the newest version will integrate artwork drawn from the transit system’s public-art installations into the advertisements. We at Elegran always enjoy these artistic touches on Manhattan's subways, especially because it's details like this that only help to increase interest in Manhattan luxury apartments.

According to the Wall Street Journal, two poems that each have different artwork will be featured in about a quarter of the MTA’s subway cars every quarter. Unlike in the past, the ads will be displayed in square posters at eye level instead of the horizontal overhead spaces. Also unlike past years, the program will not run on buses, but it will run on MTA kiosks and on the back of 11% of Metrocards. The poems will be selected by the Poetry Society of America, so residents of Manhattan apartments will get a little more culture every time they travel around the city.