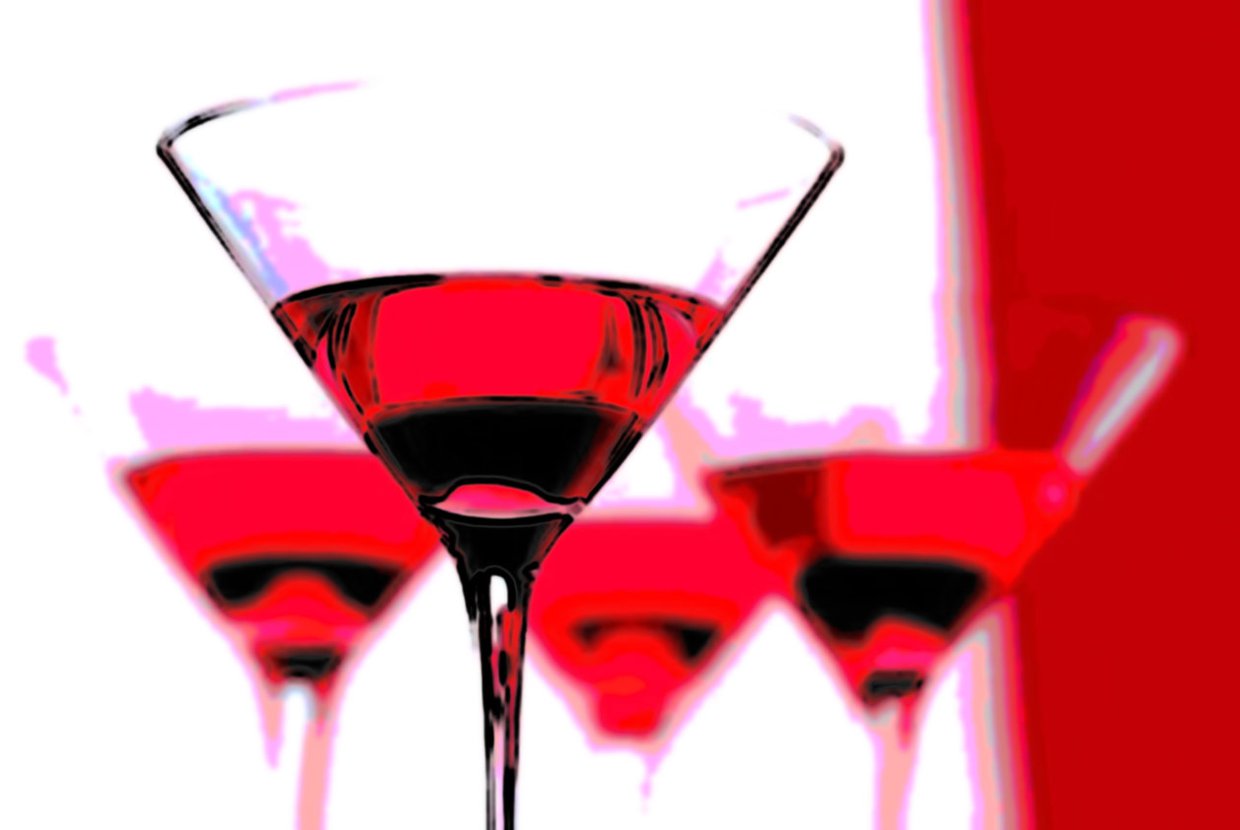 Going out for drinks is a fundamental component of Manhattan social life, but many bar patrons cast aside the history of what they’re sipping on while they are out on the town. The origins of numerous cocktails can be traced to back to the city itself, and many bar staples were created within the various neighborhoods of New York.

When looking at Manhattan-based drinks as a whole, the cocktail that shares its name with the borough of its origin is clearly first to come to mind. Classically recognized for its elegant simplicity and smooth taste, the Manhattan’s rumored creation took place at Midtown West’s Manhattan Club in 1874, as it was designed for the mother of Winston Churchill. The combination of rye whiskey, sweet vermouth, bitters, and a maraschino cherry garnish has been served throughout NYC since the 19th century, and can be mixed up at any local cocktail lounge.

The Old Fashioned gained global recognition in New York City, after being concocted at a Kentucky gentleman’s club in the 1880s. Colonel James E. Pepper, a bourbon proprietor, brought the drink to Midtown East’s Waldorf-Astoria bar, where it quickly garnered popularity. With a glass named after the cocktail itself, the drink that’s made by muddling dissolved sugar with bitters, and then adding alcohol, has been a classic choice for bar-goers since its introduction.

Originally developed in 1921, the Bloody Mary was created by American bartender, Fernand Petiot, in Paris. The drink was then brought to New York when Petiot returned to the States, and started working at the King Cole Bar at the St. Regis Hotel. Half tomato juice and half vodka, the drink’s garnishes and add-ins vary throughout the city, but the Bloody Mary is a heavily ordered item among Manhattan’s brunch crowd.

Times Square’s Knickerbocker Hotel is cited as a birthplace of the martini, as it was first introduced around 1911. Although it was originally comprised of equal parts gin and vermouth, proportions of the two liquids are now made to fit individual taste. The martini is undoubtedly a definitive cocktail, regardless of whether its ordered shaken or stirred.

With more modern origins than the previous four, the Cosmopolitan can also be rooted back to New York. Internationally recognized in 1987, several bartenders claim to have concocted the drink, but Tribeca’s Odeon restaurant asserts responsibility with its creation. Along with being introuduced in Manhattan, the vodka, cranberry juice, triple sec, and lime juice drink became a staple after New York-based Sex and the City depicted its characters enjoying the cocktail on several occasions.